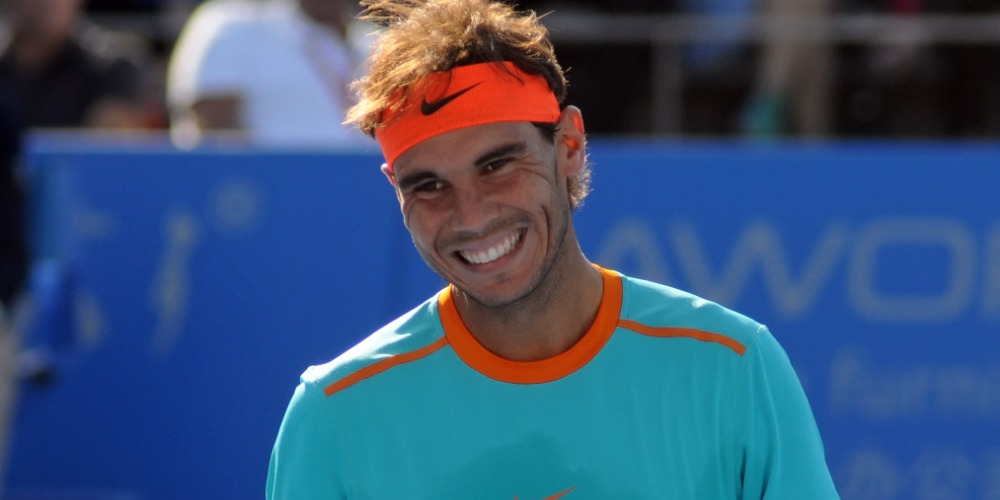 Nadal 2022 Grand Slam win predictions are now available as the new season kicks off. The Spaniard has had a disappointing season last year after failing to win any of the Grand Slam titles. Therefore, he will want to come back strongly and make up for that season. However, there is no doubt that Nadal is no longer in his prime, so it will be a very steep hill to climb. Regardless of that, let us enjoy one of the greatest players of all time compete for yet another year and hope he gets rewarded with a title.

One of the Greatest Players of All Time

There is no doubt that Nadal is one of the greatest players of all time. The Spaniard is a legend who has won record-breaking trophies. After a prestigious career that is still in the making, Nadal has won a total of 89 career titles which puts him 4th in the all-time list. Throughout his career, the 35-year-old has won one Australian open, thirteen French open, two Wimbledon titles, and four US open. Winning that many grand slams which just goes to show how exceptionally talented he is. However, the past year was certainly below expectations for El Nino. Nadal failed to win any of the major Grand Slam events. Therefore, he will be motivated more than ever to come back this year and put on a show. With that in mind, we will be looking at Nadal 2022 Grand Slam win predictions and discuss his chances for the upcoming year.

Nadal 2022 Grand Slam Win Predictions – A Look Into the Past

At the age of just 14 years old, young Rafael Nadal made his professional debut in 2001. Two years later, the Spanish player broke into the top 50 in the world rankings at the age of 16. During that same year, Nadal also competed in his first grand slam competition at Wimbledon making him the youngest play ever to reach the 3rd round.

Since then, the Spaniard made more than 1200 appearances and is currently on an 83.1% win percentage. Such an impressive stat puts him in second place for players with the highest percentage just 0.1% behind Novak Djokovic. In addition to his 20 Grand Slam titles, the 35-year-old has one Olympic gold medal and many other titles in his trophy cabinet. The question then becomes, will he add any other titles to his cabinet in the upcoming year? Here is what Nadal 2022 Grand Slam win predictions indicate.

Is Age Catching up With Nadal?

Although Nadal’s talent will always be there, there is no doubt that age will eventually catch up with him. Regardless of how hard he trains, it will be challenging to compete with up-and-coming youngsters. Nadal is currently 35 years old, and his best days are certainly behind him. He is definitely past his prime and the stats show it. In the past couple of years, the Spaniard has won only one grand slam title and ended 2021 trophyless.

However, Nadal is still performing at the highest levels and is currently sitting at the #6 spot in the world rankings. With that in mind, being optimistic in Nadal 2022 Grand Slam win predictions, let us hope that we will see him carrying a trophy before retirement. However, being optimistic and realistic are two different things, so here is what bookies had to say in their predictions.

Going into the new year, it will be interesting to see how Nadal will bounce back from the average past season. However, realistically speaking, winning one grand slam will certainly be a success. Therefore, with his exceptional talent on clay courts, Nadal’s best chance at winning a title would be The French Open (Roland-Garros). With that in mind, bookies and online sportsbook sites in Spain have published their Nadal 2022 Grand Slam win predictions and odds. For example, 22BET Sportsbook offers you the opportunity on making your own prediction to win money. If you believe that Nadal will win a title before the end of the year, then your odds sand at 1.864. On the other hand, if you think he will end up with a trophyless season, then your odds stand at 1.835. Which option are you going to go for?