NASCAR Xfinity 500 Predictions: Truex Jr. Is Racing for the Final Spot in the Final

News >NASCAR Xfinity 500 Predictions: Truex Jr. Is Racing for the Final Spot in the Final 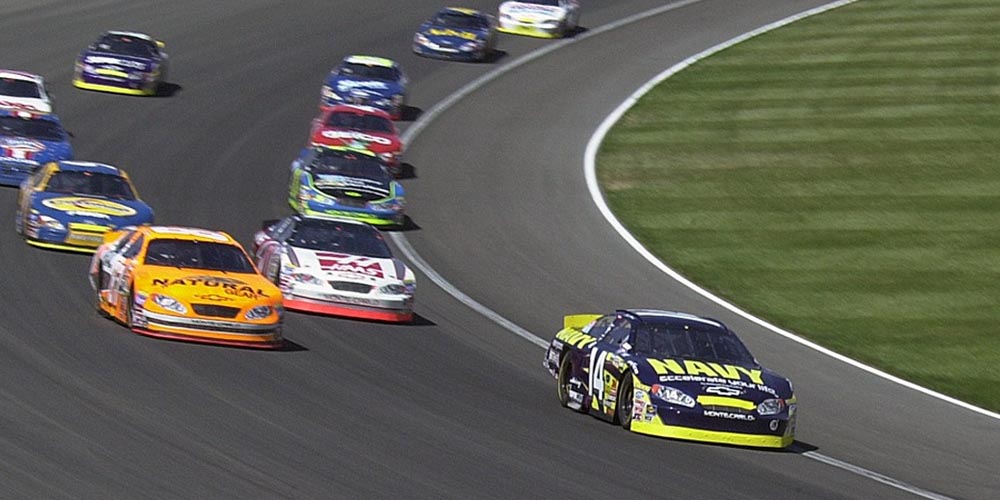 The last race of the Round of 8 in the 2020 NASCAR Cup Series will take place in Virginia this Sunday. Martin Truex Jr. hasn’t qualified yet for the Championship Four, but he has another chance to do so at Martinsville Speedway. He is the main favorite in the NASCAR Xfinity 500 predictions, but other drivers in the last eight will also try to get the victory.

After the Autotrader EchoPark Automotive 500 race in Texas, we still don’t know which four drivers have qualified for the final at Phoenix Speedway. After several days of delay due to heavy rain, finally the race was held on Wednesday and won by Kyle Busch. But as he has been eliminated from the championship earlier, three spaces are still left in the final. Only Joey Logano’s spot is secured following his victory in the first Round of 8 race in Kansas. At the moment Harvick, Hamlin and Keselowski are above the cutoff line, but the remaining four drivers will do everything to have a chance for the title.

Online sportsbooks in the US favor Martin Truex Jr. to win the race at Martinsville Speedway with the odds of 4.25. He has won here in the last two times and earned the most points in the last six races. But the 2017 champion needs another win here if he wants to take part in the Championship 4. As currently he is 36 points below the cutoff line, only in 7th place. In spite of his great performance in Texas, where he finished second in both stages and in the overall race. But Truex received a 20-point penalty for an unapproved spoiler so now must get the victory.

At the moment Brad Keselowski is in the 4th, final meaning place, 25 points above the cutoff line. He finished sixth in Texas, which was enough to keep him in safety. He has been doing fine at Martinsville in the last few years, finishing in the top 6 most of the time. But he might need to go for the victory this time if he wants to compete for his second championship title after 2012. Keselowski has the odds of 7.00 for a win in the NASCAR Xfinity 500 predictions. Just like Denny Hamlin who is currently in 3rd place, 27 points above the line. Mostly thanks to his performance in the regular season, as he has been struggling in the playoff. But he usually finishes in the first few places in this track, we will see if he can perform well again.

Other contenders for the final

Chase Elliott and his teammate, Alex Bowman have the same points in 5th and 6th place in the championship. Neither of them have achieved too great results in Texas yet. Elliott finished only 36th last season, but he has already had two podium finishes as well.  Now his odds for a victory is 8.50. While Bowman’s records are much worse, with only two top 10 finishes out of nine races. But he seems to be in a better form after a 3rd and 5th-place result from the last two races. Both drivers have to improve though to make the cut.

Kurt Bush’s only chance to qualify for the final is to win the next race as his deficit of 81 points is too much to work off. He has only won one race this season, in Las Vegas at the end of September, so it seems a tall order to get another victory. But with his routine and experience, Busch might be able to do it. Online gambling sites in the US offer the odds of 26.00 for his win at Texas.