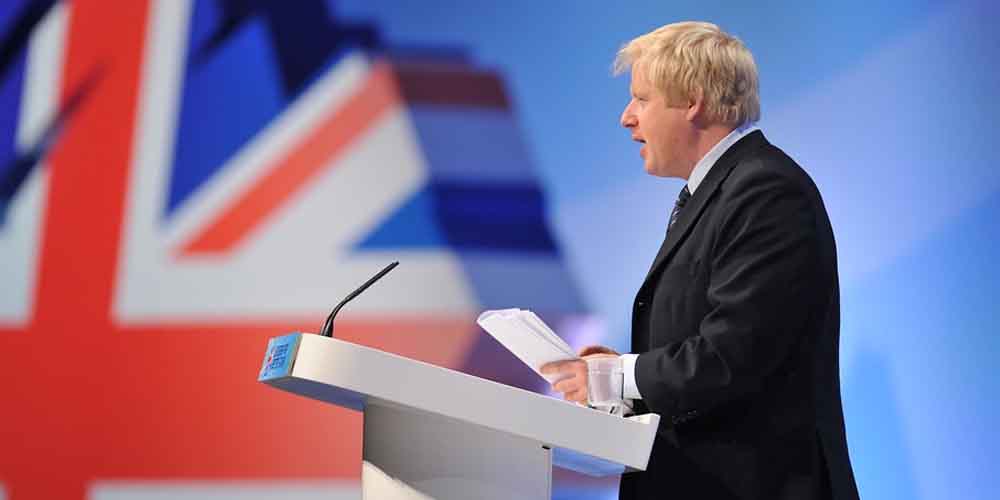 Next conservative leader betting odds are out, and there are some surprise names up there. Rishi Sunak is currently leading all polls to become the next conservative leader. The British politician was praised by many people on the way he is handling the current economic crisis. However, Sunak is still new politics, and will certainly face tough competition from his experienced colleagues.

Throughout his career as an investment banker, Sunak never involved himself in politics until the year 2015. During that year, he became a member of the parliament for Richmond, Yorkshire. Sunak also worked as a Private Secretary at the Department for Business. Up until February of this year, he was also the chief secretary to the treasury where he received massive public support. As a result, he was appointed to take over the position of Chancellor of the Exchequer.

With the pandemic still going on, Sunak was put in a difficult situation to handle such an economic crisis. However, he has been successfully doing so which triggered a spike for his popularity. On a recent poll created by the Conservative Home Website, Sunak is in the lead in terms of public satisfaction levels. Online sportsbook sites in the UK have put him as a huge favorite in their next conservative leader betting odds. At 1xBET Sportsbook, odds of him becoming the next leader are 3.50.

With the recent revealing shocks, Michael Gove’s campaign to become the next conservative leader is not as strong as it should be. Grove currently serves as a member of parliament for the Surrey Heath and is Chancellor of the Duchy of Lancaster. Grove’s recent confessions of using cocaine have caused a significant backlash in his public status. With this new piece of information, the public has accused him of being a hypocrite and untrustworthy. However, Gove is still trying to fight through this storm of accusations. In an attempt to recover from the backlash, the Chancellor proposed beneficial economic plans he intends to implement if he becomes the next conservative leader. However, he dropped back to third place in the conservative home polls. Regardless, at 1xBET Sportsbook, betting odds for him to become the next leader are 8.00.

Dominic Raab is notorious for his opinions on the Brexit deal. Although he is a massive supporter of the deal, he quit his position as Brexit secretary because of Theresa May’s deal. He expressed that it is preferable if the UK successfully gets a deal, but they should also be willing to exit without one. Dominic currently serves as the secretary of state for foreign affairs but has previously shown interest in the conservative leadership position. For instance, after the resignation of Theresa May, Dominic ran to become the next conservative leader. However, he was unsuccessful to get past the second round after winning 30 votes which is 3 short of the minimum requirement. In this year, he overtook Michael Gove to become in 2nd place in the public satisfaction levels poll. His odds to become the next conservative leader at 1xBET Sportsbook are 10.00.

Next Conservative Leader Betting Odds: Other Candidates In The Race

Although Sunak, Gove, and Raab are the top three most supported candidates, several other politicians are also running for the leadership position. For instance, British politician and Secretary of State for the Home Department, Priti Patel, has numerously expressed her interest in running. The recent Conservative Home poll shows that her popularity is steadily increasing. As a result, online gambling sites in the UK placed her 4th in their next conservative leader betting odds. At 1xBET Sportsbook, her odds of winning are 13.00. Several other conservative politicians are in the race for the leadership position. Here are some of those candidates along with their betting odds: