Next Thor movie Odds and Predictions 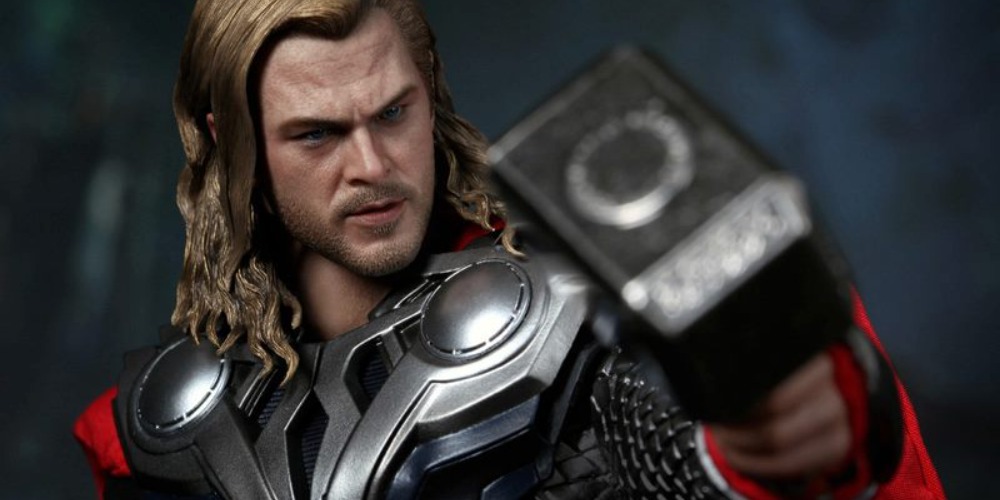 The next Thor movie is coming to theaters in 2022 – and the odds and predictions are all in for it! Are you too? If you are, check out all the information here, and make your bets before the movie comes out, and it is too late!

There are so many things in 2022 that we anticipate. Several sports events, political happenings, like elections coming up, not to mention all the show business-related occurrences! Like every year, there will be a gala season in 2022, so you can bet on the Grammys or the Academy Awards. And also, some movies are hitting the cinemas, that we are already excited about. One of those is definitely Thor 4: Love and Thunder. The title is appealing, the trailers seem overly thrilling and the cast is just above expectations. But what about the odds and predictions concerning the next Thor movie? Let us see all the details about the movie – and get on the betting odds!

According to the Wikipedia site of the movie, “Thor: Love and Thunder is an upcoming American superhero film based on the Marvel Comics character Thor, produced by Marvel Studios and distributed by Walt Disney Studios Motion Pictures. It is intended to be the direct sequel to Thor: Ragnarok (2017) and the 29th film in the Marvel Cinematic Universe (MCU). The film is directed by Taika Waititi, who co-wrote the screenplay with Jennifer Kaytin Robinson, and stars Chris Hemsworth as Thor, alongside Tessa Thompson, Natalie Portman, Christian Bale, Chris Pratt, Jaimie Alexander, Pom Klementieff, Dave Bautista, Karen Gillan, Sean Gunn, Jeff Goldblum, and Vin Diesel.”

So, it is quite a star-studded movie! No surprise, that online gambling news sites in the US already talk about it quite often. But what do we know about it already? And what are the odds and predictions on the upcoming Thor movie?

Just like with every superhero movie, Thor: Love and Thunder is quite anticipated. So, there is not too much information about it so far. Of course, we know the director and the cast. But what else? According to Wikipedia, “Waititi said the film would adapt elements from Jason Aaron’s run on The Mighty Thor comic book, which sees Portman’s character Jane Foster take on the mantle and powers of Thor whilst suffering from cancer.”

We are also aware that the filming began in January 2021 in Sydney, Australia, and concluded at the beginning of June. Another important date is the release date. The movie is going to hit the theaters in the United States on the 8th of July, 2022, as part of Phase Four of the MCU. But Thor already hit the online sportsbook sites in the US, so let us see the odds and predictions!

Next Thor movie Odds and Predictions

So far, there are mainly just guessing around the movie. However, the bookmakers at Bovada gave it a try, and made some odds! Their question is: will any of these characters appear in Marvel’s Thor: Love and Thunder? They add, that the appearance must be new footage, so flashbacks to previous movies or TV shows will not be considered as an appearance. So, let us see! They believe that Beta Ray Bill has the most chance to appear, with the odds of +150. The next one is Lady Loki with +300, followed by Darcey Lewis and Professor Selvig with +500. However, Hulk and Odin both stand less chance with +600.