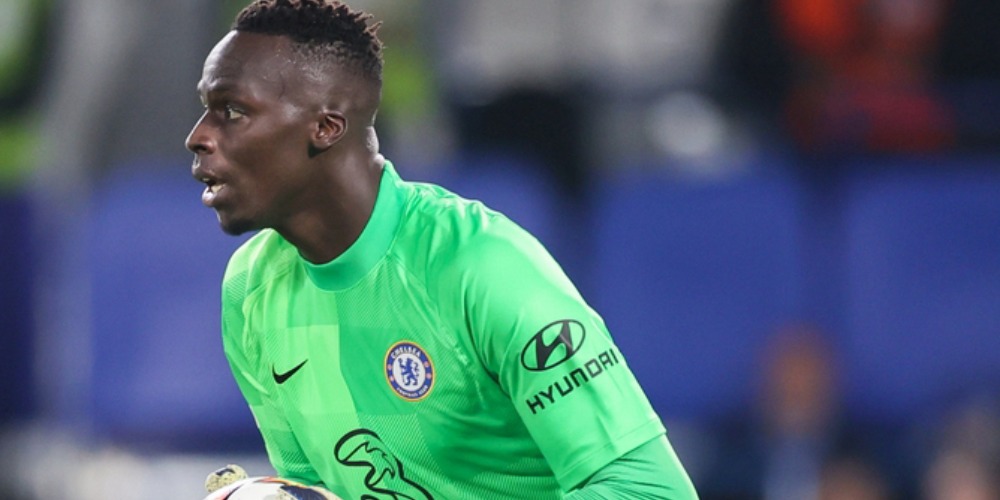 The 33rd edition of the Africa Cup of Nations has been no less of a great spectacle for the best talents in the continent. Not only the prolific strikers have had their moments, but also some goalkeepers have shown to be among the greatest in the world. But, who will likely receive the golden glove award? Here is our shortlist of the Afcon 2022 best goalkeeper predictions, with Edouard Mendy and Yassine Bounou the favorites.

The Round of 16 of Afcon 2022 is underway. Thus, experts at online sportsbook news sites in Cameroon began drafting the names of players to win individual awards. Among the most competitive awards is the golden glove. Obviously, the reason is that several goalkeepers are performing at the highest level. But who will make the most impressive mark for the rest of the tournament?

According to our Afcon 2022 best goalkeeper predictions, four players have been dominant so far. They are Eduard Mendy, Yassine Bounou, Andre Onana, and Herve Koffi. Unfortunately, there are no odds available yet to inform us better about the favorite. However, the likes of 1xBET Sportsbook will likely offer the odds soon. We expect them to rank the contenders as the following:

The 30-year-old Sevilla goalkeeper is another big name in Europe’s finest league. Bounou had a great form in La Liga, helping Sevilla to secure the best defense. He has been also named as the best goalkeeper in La Liga first half of 2021/22 season. Notably, his performance is so far ahead of other great La Liga goalkeepers like Athletic’s Unai Simon and Real’s Thibaut Courtois.

As for Afcon 2022 best goalkeeper predictions, Bounou comes right behind Mendy. He kept two clean sheets for Morocco group stage games. Besides, Morocco are still among the favorites at the Africa Cup of Nations winner odds. The main reason, yes you guessed it, is Bounou who will have the central role if Morocco wins the title.

One of the best EPL players since arriving at Chelsea in 2020, Eduard Mendy is rightfully the most reputable goalkeeper at Afcon 2022. He just recently received the best goalkeeper in the world award by FIFA. Obviously, this is for his role in guiding Chelsea to win the Champions League and Super Cup in 2021. The 29-year-old has also shown his quality in Cameroon, keeping a clean sheet in three games of the tournament’s group stage. Despite that Senegal did not show the best form of their team yet, Mendy was arguably their savior. He was the main reason Senegal was able to qualify for the Round of 16. So, when the odds become available at 1xBET Sportsbook, Mendy will likely be on top of the list.

The 25-year-old is regarded as one of the best young goalkeepers not only in Africa but also in Europe. Although he has been sidelined for most of 2021, he remains undoubtedly a great goalkeeper.

He is one of the main assets of Cameroon which is also one of the favorites to win the Afcon 2022 title. However, he had his bad moments on the group stage, especially against Burkina Faso. So, it remains to be seen how he will perform in the upcoming stages.

Another young goalkeeper, Herve Koffi has a pretty decent record for his national team. He will most likely be remembered for a long time for his celebration that went viral when Burkina Faso managed to win a tense penalty shootout against Gabon. Thus, Koffi took the pitch to perform a series of backflips celebrating his nation’s advance to the Afcon 2022 quarter-finals. Should he remain performing at such a high level, he deserves to stay among the Afcon 2022 best goalkeeper predictions. If you wish to stay up to date with all Africa Cup of Nations best odds, check every once in a while our review about 1xBET Sportsbook.