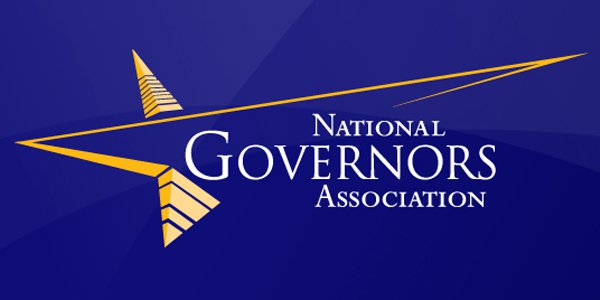 Things are heating up in the online gambling arena as the NGA strikes out against the plans that would ban the legalization of online gaming in the US.

The subject of the legalization of online gambling sites in the US has been a subject of much debate over the past year, and with characters like Sheldon Adelson speaking out against it, it’s been impossible to ignore.

While online gambling is already established in other parts of the world, US gambling laws are considered draconian when compared to European counterparts in the world of online gaming.

However, in light of the new anti-online gaming legislation, the National Governors Association has become the latest organization to speak up against the motion to restore the Wire Act.

At the moment, Senators Jason Chaffetz and Lindsay Graham are pushing for all forms of online gambling, with exception of horseracing and fantasy games, to be outlawed in the US.

If this new legislation were to pass, it would be a step back in the past to a law that was set up in 1961.

In protest of the proposed changes, the NGA is fighting back, and has joined forces with the National Council of Legislators from Gaming States, the National Conference of State Legislatures, among others to stop the legislation.

The NGA wrote to the Senate objecting to the changes, but whether the motion will pass remains to be seen.