Ngannou vs Gane Betting Odds For The Heavyweight Title 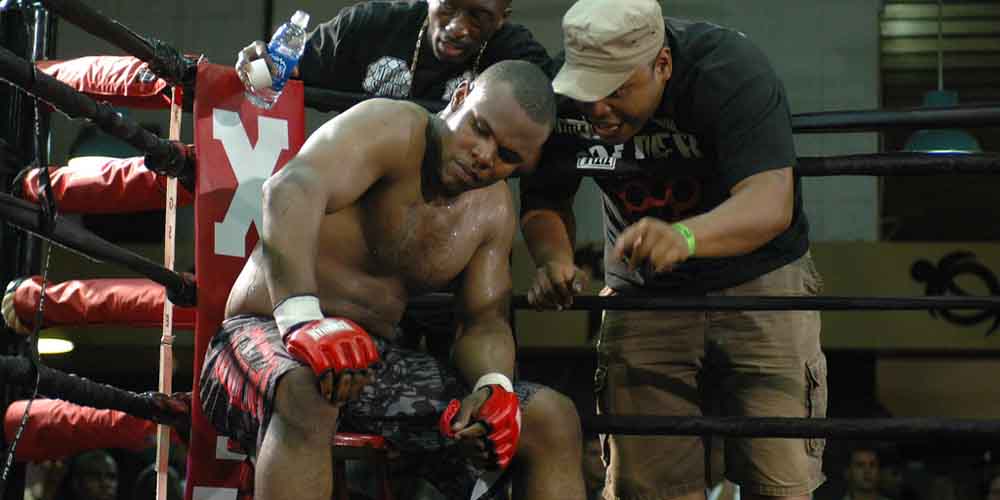 Ngannou vs Gane betting odds and predictions shows just how big of a fight this is going to be. Both fighters are currently holding UFC belts and certainly are the best in the division. Ngannou is one of the scariest mixed martial artists on the planet with his raw superhuman power. On the other hand, Gane is a special talent that no other heavyweight is as technical as he is. It is an interesting match-up as raw power clashes with supreme technique. Who do you predict will walk out as the unified champion?

Two of the Scariest People on the Planet

Ngannou is the embodiment of how the heavyweight champion should look and fight. The Cameroonian possesses one of the most powerful punches in the history of the UFC. In fact, he knocked out everyone he shared the octagon with apart from Derrick Lewis. In contrast, Gane is a special talent and there has never been a heavyweight who is as technical as he is. Therefore, it will be interesting to see what happens when raw power clashes with unparalleled technique. Here is what bookies had to say in their Ngannou vs Gane betting odds.

Ngannou vs Gane Betting Odds – Who Will Keep Unify the Belts?

With both fighters carrying the UFC belt on their shoulders, the two will step inside the octagon on January 23rd. This is a champion vs champion contest as two of the best heavyweight clash to unify their belts. This will mark Ngannou’s first title defense after winning the title back in March of last year. Similarly, Gane won his interim title against Derrick Lewis in August. Therefore, the two are currently the best in the division, so what will happen when the bell rings? Bookies and online sportsbook sites in the United States offer you the opportunity to make predictions in their Ngannou vs Gane betting odds. For instance, at 22BET Sportsbook, the betting odds for Ngannour to win are 1.944, while the odds for Gane to become the new king of the division are 1.728. Who do you think will walk out of the octagon unifying the belts?

Will the Referee Step in to Stop the Contest?

The matchup between the two is one of the most anticipated in the division. There has never been a heavyweight mixed martial artist who is as technical as Ciryl Gane. The French weighs a whopping 247 pounds but fights like a middleweight. He is light on his feet and is extremely quick for the division, so he could pick Francis apart before finishing him. On the other hand, Francis is one of the hardest hitters the division has to offer. Therefore, he could catch Gane with a clean hit at any time during the fight. This is a fight that will keep everyone on their toes in anticipation of what is going to happen next. Taking that into consideration, bookies have included predictions on when the fight will end in their Ngannou vs Gane betting odds. The table below features the available options for this category at 22BET Sportsbook:

Ngannou vs Gane Betting Odds on The Way This Fight Concludes?

In addition to making predictions on what round the fight will end, bookies offer you the opportunity to bet on how you think it will conclude. As you already know, Francis is a knockout artist with the majority of his fights not going the distance. In fact, ten out of his eleven wins all came by way of knockout which just goes to prove just how powerful his punches are. Cyril on the other hand has the skills to finish the fight anywhere. His record shows wins via decisions, knockouts, and submissions. With that in mind, 22BET Sportsbook provides predictions on all possible scenarios in their Ngannou vs Gane betting odds, and the table below features a few of those options. How do you think this fight will play out?