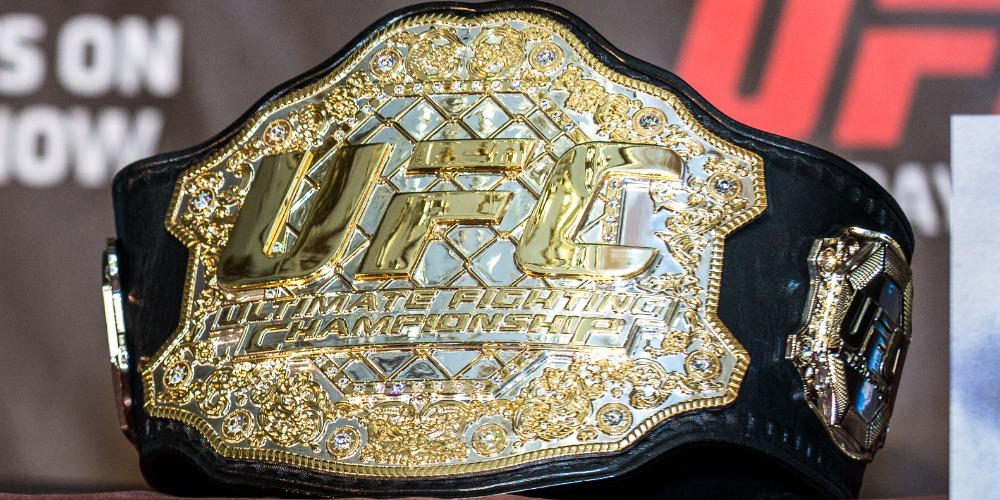 UFC 2022 bantamweight champion prediction is wide open with an interesting year ahead of us. Several candidates are up there in title contention and any of them could be the king of the bantamweights by 2022. Last year, the division was almost uneventful apart from the controversy with Aljamain Sterling. Therefore, the UFC will make sure to keep the wheel moving which will shape things up nicely for the fans. With many championship contenders in the division, who do you predict will be holding the belt by the end of the year?

Controversy in the Bantamweight Division

The event of UFC 259 ended in controversy after the conclusion of the bantamweight title fight. On that night, Petr Yan and Aljamain Sterling competed for the belt to determine the bantamweight champion. After a dominant performance, Yan made a mistake and illegally hit his opponent with a knee. Following that, Sterling was unable to continue which resulted in him being the champion due to Petr’s disqualification. Many fans within the MMA community believe that Sterling faked being hurt by the blow and did not recognize him as the real champion. Fast forward a year later and here we are talking about the UFC 2022 bantamweight champion prediction. Sources say that the UFC is working on having Yan and Sterling rematch early this year. Will either of them finish the year holding the belt? Or some other contender will have the belt by December of this year?

Will Petr Yan Get His Belt Back?

Many people within the MMA community believe that Yan is the legitimate bantamweight champion. The Russian mixed martial artist ran through the top contenders of his division before winning the belt against the legendary Jose Aldo. Following his disqualification loss, the UFC scheduled a fight between him and Alejmain before the latter pulled out. As a result, Yan competed against and defeated Cory Sandhagen to get the interim belt.

Therefore, after this win, a fight to unify the belts with Sterling is just a matter of time. Based on his dominance of “Funkmaster” in their first fight, the general opinion indicates for the Russian to get his belt back. With that in mind, bookies and online sportsbook sites in the United States placed him as the favorite in their UFC 2022 bantamweight champion prediction. 22BET Sportsbookhas Yan open as the betting favorite with odds equal to 1.51.

The other side of the coin when talking about the UFC 2022 bantamweight champion predictions is Aljamain Sterling. Regardless of fans’ opinion, the American mixed martial artist is currently the champion of the division. Sterling earned his way to fight for the title after a 5-win streak. However, there is no doubt that Yan was the better fighter at UFC 259. Therefore, Sterling needs to come up with a game plan or find something special to keep the belt around his waist. Sharing some octagon time with the Russian in the first fight will certainly help, but will it be enough to find a way to defeat Yan? With many people including bookies having doubts about that, Sterling opens as the second favorite in the UFC 2022 bantamweight champion prediction. At 22BET Sportsbook, the betting odds for Funkmaster to retain his title by the end of the year are 5.50.

T.J. Dillashaw Back in the Mix

Prior to the championship controversy, T.J. Dillashaw was the champion of the division with one title defense under his belt. However, the 35-year-old popped for illegal performance-enhancing drugs following his loss to Cejudo at flyweight. As a result, the UFC stripped him from the belt and suspended him for two years.

Apart from that, Dillashaw came back strongly with a win against top contender Sandhagen in July of 2021. Such victory threw him right back in there in title contention which puts him in a good spot in the UFC 2022 bantamweight champion prediction. It seems that the 35-year-old is next in line to fight the winner between Yan and Sterling. Taking that into consideration, bookies have put him as the 3rd favorite in their championship predictions. At 22BET Sportsbook, the betting odds for Dillashaw to become the champion before the end of the year are 8.00.

The Legend of Jose Aldo Continous

There is no doubt that Jose Aldo is one of the biggest legends in the sport of mixed martial arts. The Brazillian debuted for the UFC more than 13 years ago. Throughout his prestigious career, Aldo became the featherweight champion with seven successful title defenses. However, after a few losses at 145 Lb, the 35-year-old decided to move down to bantamweight in an attempt to taste that UFC gold one more time. Although he missed his first chance after the loss to Yan, Aldo is still competing at the highest level which is evident by his current 3-fight win streak. He currently sits in the #3 spot of the bantamweight rankings and is on his way for another shot at the title. As a result, Aldo opens as the 4th favorite in the UFC 2022 bantamweight champion prediction 22BET Sportsbook with odds at 11.00.

The previous list of potential champions features the most realistic options for 2022. However, mixed martial arts is one of the most unpredictable sports out there. We have witnessed some of the craziest things happening inside that octagon. Therefore, all it takes is one special moment to change the course of the bantamweight division.

On the account of this, bookies and online sportsbook sites in the United States have made the effort to include other betting options in their UFC 2022 bantamweight champion prediction. The table below features all of the options available at 22BET Sportsbook. Do you believe that any of the following names will have the belt wrapped around their waist before the end of 2022?