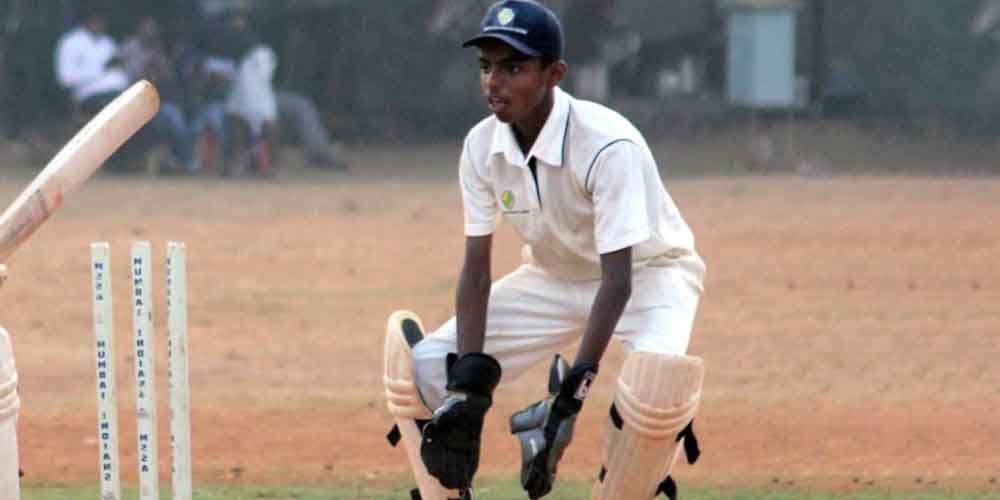 You can always bet on T20 cricket to provide the odd surprise. Games can turn on a good knock or a spectacular bowling spell. However, we didn’t really bet on the T20 World Cup delivering a seismic shock in the first few days. India, the favorites, got battered by Pakistan of all people in their first game. So if this is how it starts, where does it all end? Online betting sites in the UK like Bet365 have had to adjust their odds on India, and Virat Kohli looks decidedly downbeat.

To begin with the T20 World Cup is a game of two groups. They divide all the finalists in two, from which mini-league two qualifiers emerge. Those four teams then enter the knockout stages. Some have criticized this system. They said you could pretty much bet on the T20 World Cup to fizzle slowly until the final four. One only needed to look at the odds on the T20 World Cup sides to see who’d win through. This week has already proved those cynical naysayers wholly wrong.

India went in tournament favorites and we expected them to stroll through their group with ease. We were wrong. They put in a lack luster performance to reach 151 against Pakistan with only Kholi himself showing up. After which one of the most feared attacks in cricket wholly failed to fire on any cylinder whatsoever. Pakistan, who were an 8/1 bet on the T20 World Cup just days ago at online sportsbook sites in the UK like Bet365, then took to the crease, and battered them.

Tournament Has Already Provided One Surprise

Mohamed Rizwan and Babar Azam strolled out to bat, batted, and strolled back into the pavilion 17.5 overs later. They had reached 79 and 68 respectively and appeared wholly untroubled by India’s attack. Indeed after that performance those who bet on India are probably wincing a bit and wishing they’d bet on Pakistan instead. Bet365 slashed its odds on Pakistan to 7/2 instantly. This makes them a rather good bet on the T20 World Cup, certainly to get out of the group stage.

Bet On The T20 World Cup

Meanwhile in the other group the big grudge match is England / Australia. The odds on England getting through the group stages are quite good. Indeed, they hover at about 3/1 to win the trophy. But you can always bet on Australia to prove tricky, just as you can bet on the Windies to put in a performance sometime. Naturally, the odds on England don’t render them a super bet on the T20 World Cup, but if you like to bet on sports in the UK at Bet365 this might be the time to do so.

Bet365 Has Your Perfect Bet On The T20 World Cup

You only have to look at the odds on the T20 World Cup to see a bet on India is going for around the same price as one on England. This is partly because of India’s horrid start to their campaign, but mostly because Ben Stokes is back. He has swung games before and Eoin Morgan will look to him to do so again. So a bet on England won’t look any better now, this is the time to take advantage of UK gambling laws to grab them for your bet on the T20 World Cup this year.

“They didn’t let us come into the game at any stage.”

Of course, all this pre-supposes that there are no more surprises. However if India call fall so far, leaving Virat Kohli and his team “outplayed”, as he said, anything could happen. So you shouldn’t bet on the T20 World Cup to follow any particular narrative. India could come back hard, Pakistan could throw their next match away, and Ben Stokes could get out for a duck. This is the T20 World Cup and literally anything could happen. Indeed, for India, it already has.

We take a look at how a bet on the T20 World Cup is no longer just a case of backing the pre-tournament favorites after India go down hard to Pakistan.