Now We Have To Stop Misusing The Term Postcode Lottery

News >Now We Have To Stop Misusing The Term Postcode Lottery 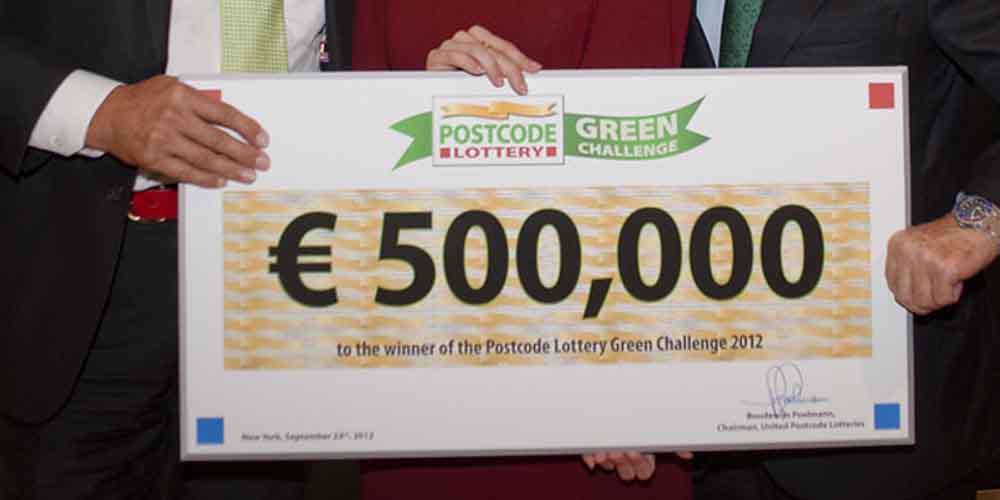 People often comment that the media is dumbing down. They may have a point. You’ll not find many that believe news coverage is improving. Most will put that down to the internet’s evil influence. So, the Information Super Highway has brought us online shopping, progressive jackpot lotteries at Lotto Agent and cat videos. It also diluted real news coverage. So, now you either employ snappy sound bites like ‘Postcode Lottery’ or lose your audience. Accuracy? Bah!

“It’s a postcode lottery.” Bemoans the person on screen as their local services don’t match those of other locations around the country. You see it on television all the time. Tabloid newspapers bandy the term about as if it were going out of fashion. They feel it’s very descriptive. It isn’t. Whilst the term is certainly emotive, typically the situation differs from a lottery in just about every respect. Lotteries give everyone an equal chance. They’re describing quite the opposite.

Thus from healthcare to education, combating crime to firefighting, everything, we’re told, is a postcode lottery. Where we live is all-important, apparently. They enjoy the simplicity of this comparison. Where you live versus buying a lottery ticket. Everyone understands that. They’re just wrong. Even the best lotto jackpot reviews you might find at Lotto Agent would point this out. Lotteries are random. Where you live, and even the services you get there, really aren’t.

So, in a lottery, you buy a ticket that has precisely the same chance and cost as every other ticket. That’s the point. Where you live is, by comparison, nothing like that. You made an informed choice and paid a variable amount to do so. Indeed one of the things you ought to have found out about is the local services. Local services that, honestly, aren’t even a postcode lottery either. Councils don’t provide services at random. They have budgets and policies and political agendas.

“It’s a postcode lottery which is the hardest thing to bear.”

Councils are not random. People elect them. They have manifestos, there’s hustings, people vote. You may be familiar with the principle. It’s been around a while. Sure, some boroughs or voting constituencies might lean heavily one way or another, but that could change. Thus the services provided will change, over time, at the will of the voters. Even the best lottery jackpots don’t allow you to choose if you win or not. Lotto Agent would get far more traffic if they did.

So, people continue to say ‘postcode lottery’ and need to stop. They shouldn’t sully the fair, equitable and universal principles of a lottery, long used down the centuries. After all, they only really use it when they have failed to get what they want. Oddly, of course, their use of the term ‘postcode lottery’ implies everything ought to be the same everywhere. Some of you might quickly spot the issues with that. You’ll probably be able to name some places which tried it.

“We’re seeing a real postcode lottery in terms of the support that victims get.”

So it’s unlikely many people in the UK, or elsewhere, would like it if you told them that to end their perception of a ‘postcode lottery’ you’d have to install a totalitarian, possibly significantly socialist, government. Alas these people do not want equality for everyone, just for themselves. Of course, the best reason to stop using the term in that manner, is that there is one. A postcode lottery. So, if you’re resident in the UK it’s the best lottery to play really. Check it out at Lotto Agent.