Those who usually bet on sports in Poland may not find much temptation in the odds on Polexit. Whilst online bookies in Poland like Bet365 have dropped their prices on it happening, it won’t. Sure, Poland could leave the EU, in the same way Pogon Szczecin could beat Liverpool. But you do have to retain a sense of perspective on the chances of it actually happening. Indeed rushing out to bet on Polexit may be a tad premature. After Brexit, no-one is that crazy, are they?

Poland is in the grip of a multifaceted legal battle over the judiciary as a whole. In essence, the rather rightwing government has attempted to remove the political independence of the judiciary. Mostly by installing stooges of their own choosing. Some of the less bias judges then attempted to use EU law to question the appointment of these puppets. At which point the Prime Minister went to the constitutional court, which ruled in his favor. Thus the odds on Polexit plummeted.

The EU was already unhappy with Poland. Their government’s stance on LGBTQ rights just one of many bugbears. However, the EU is most upset about another country destroying its judicial independence. So, you can imagine just how irked they will be now Poland’s Constitutional Tribunal has effectively rejected the central principle of the EU itself. No wonder the odds on Polexit at online betting sites in Poland like Bet365 dove. The EU might even throw them out.

This is nearly as unlikely as Poland leaving voluntarily. The EU is still dealing with the hangover from Brexit. They don’t need another member state leaving. They’re also used to Poland playing hard ball and threatening leaving every now and then. Few will find it coincidental that all this comes just as Poland wants the EU to agree a fifty seven billion Euro recovery package. That’s why the odds on Polexit are somewhat exaggerated. These are just Polish negotiation tactics.

Next Country To Leave The EU Odds

Unfortunately, the protestors in the streets of Warsaw don’t trust the Prime Minister Mateusz Morawiecki. He denies having any intention of taking Poland out of the EU. The protestors just worry about what happens when the EU calls his bluff. They see the odds on Polexit as reflecting the danger to their future. Currently, online sportsbook sites in Poland like Bet365 will give you just 3/1 on Poland leaving the EU next. Of course, Poland leaving at all is hugely unlikely now. 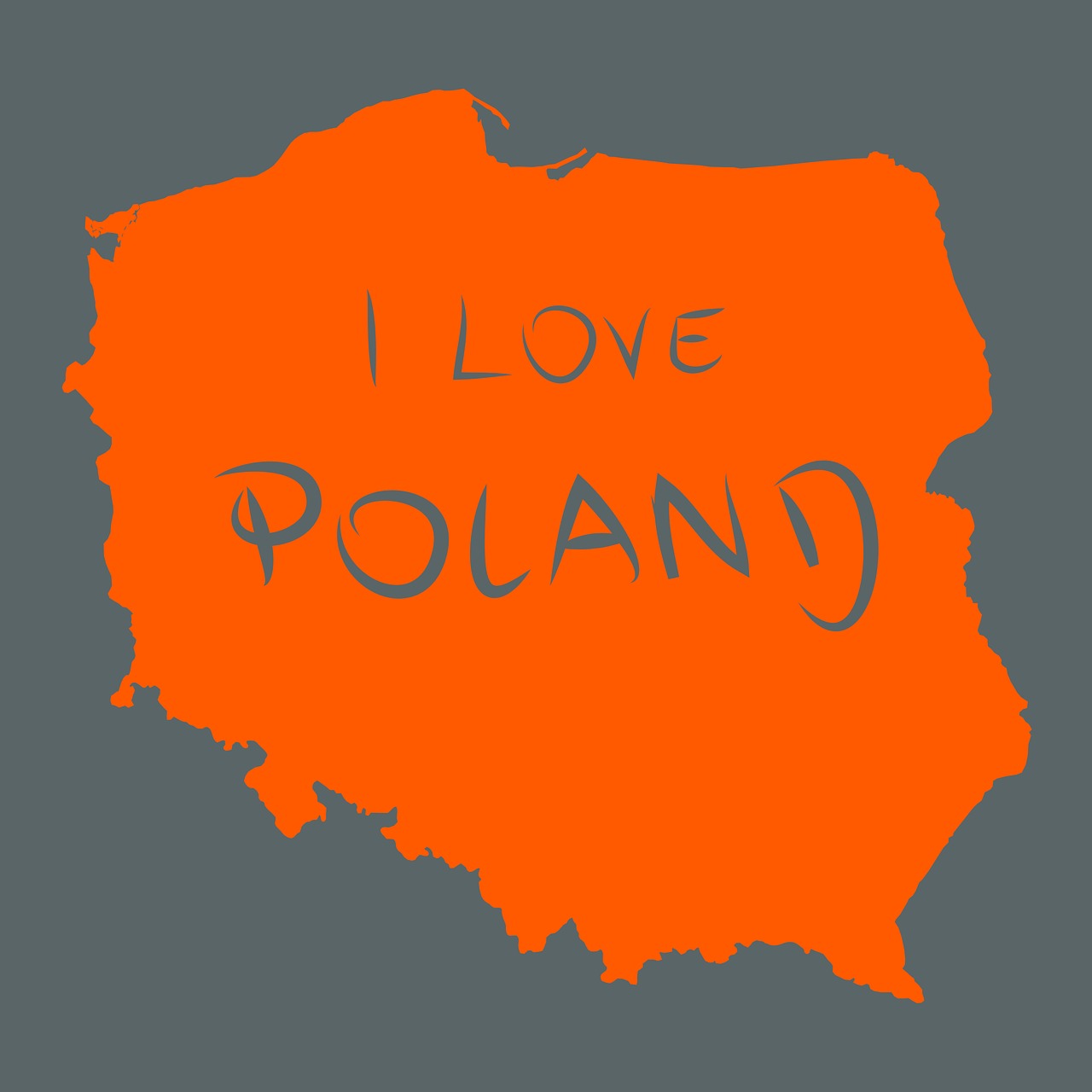 Bet365 Has All The Odds On Polexit You Need

Brexit has evidently not gone well. You don’t need to be an economist to see the issues. The British PM can shrug it all off as growing pains, but it still looks plenty painful. Poland’s government will not want to follow that example, however much they might say they do. So in the end you could discover the odds on Polexit moot. With that much money in play you can expect one of the two sides to back down, or, far more likely, to fudge the issue entirely.

“This is our Europe and nobody is going to take us out of it.”

They’ll have to. The EU is very popular in Poland. That’s why the odds on Polexit have alarmed so many people. Opposition politicians and activists quickly rallied large crowds to rail against even the possibility. So much as Poland can’t really just roll over now, the EU isn’t about to just step back either. Indeed, you can expect this to go on for quite a while. And if you’re Polish gambling laws will soon see your nation exit the EU just remember that €57bn and relax.

We take a look at why the odds on Polexit might not be all they seem at first glance.

You Can Bet On The EU Sticking Together……. At Least For Now

Euro 2012 Football Betting: What Has Happened to Local Teams?!

Euro 2012 Football Betting: What Has Happened to Local Teams?!
Bet on polexit. Next country to leave the EU odds bet on sports in Poland Bet365 Mateusz Morawiecki Odds on France Odds on Greece Odds On Hungary Odds on Italy Odds On Poland Odds on the Czech Republic Odds on the Netherlands Online betting sites in Poland Online sportsbook sites in Poland Polish gambling laws Wanda Traczyk-Stawska