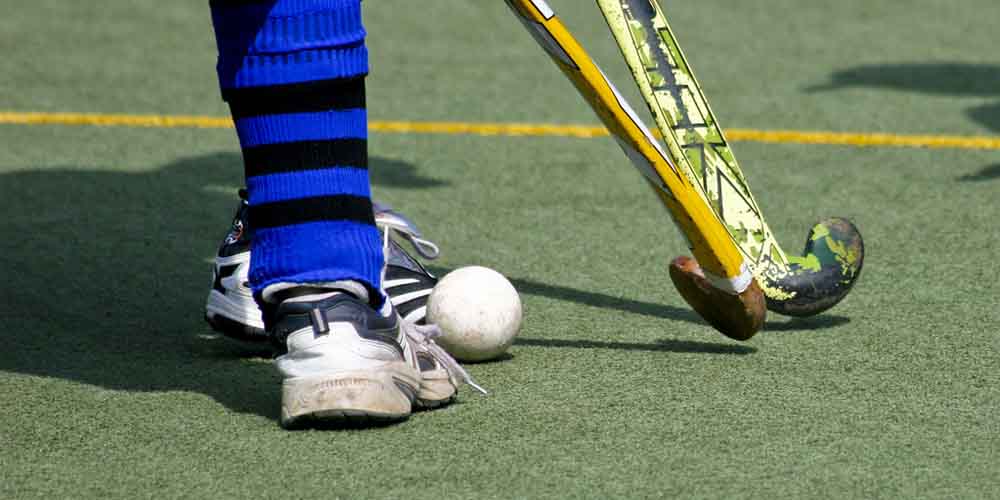 Hot summer, cold drink and hockey matches…Are you ready to enjoy upcoming field hockey matches in July in the context of the Summer Olympic Games? Why not get benefit and have a good time while betting on the Olympic Field hockey Group A odds?

Do you want to get an opportunity and earn money participating in Field hockey betting? Ok, great. Forthcoming Field Hockey will be in the frame of Olympic games in July. Let’s start with the Summer Olympic Games and open betting related to it. So, the Summer Olympic Games is one the major international multi-sport events which since 1896 collects all sports lovers together. The main purpose of organizing such an amazing sports event was very great. This idea was suggested by Pierre de Coubertin who is mostly known as Baron de Coubertin. Who is he? Baron de Coubertin was a French educator and historian, founder of the International Olympic Committee. The father of the modern Olympic Games, Baron de Coubertin thought international sports competitions can be very effective for promoting international understanding. As seen, this idea has been great which today we can observe this.

So, like this, the first Summer Olympic games started in Athens with just 245 competitors from 14 countries. However, today this number increased and today, nearly 206 nations participate in 339 events. These numbers show how the officials and public were very enthusiastic about being part of this huge sports event with athletes from various countries. So, as a passionate fan of the Olympic Games, which event are you going to bet on? You can visit one of the comfy sport betting sites,   1xBET Sportsbook, choose your event and bet. If you haven’t decided, let’s continue our travel to Summer Olympics games focusing on the Olympic Field hockey Group A odds. Moreover, if you want tips related to the Olympics, this article or related to special events will be a great source for you.

So, as one of the oldest games, field hockey has become part of Olympic Games since 1908 and after the Antwerp Games in 1920, it was permanent in the Olympics. Let’s look at the matches and teams that will play in the 2020 Tokyo Olympic Games. So, 12 teams will compete in two groups. Each group has six teams. As mentioned before the games will be between July and August. Thus, in group A: Argentina, Australia, India, Japan (H), New Zealand, Spain will compete in Group B: Belgium, Canada, Germany, Great Britain, Netherlands, South Africa. Do you know when these teams’ matches? Here is the easy way, just visit an online sportsbook news in New Zealand and get familiar with all matches, the times, venues and offered odds. Yes, this will be very exciting. Which Teams will Compete in Group A?

Actually today our concentration will be on the Group A. So, on 24 July Japan-Australia , New Zealand-India, Argentina-Spain will contest. Let’s see who will win this ancient game this time. Thus, the host country, Japan, participated in the Summer Olympic Games since 1932 and their best result was 1932 when the team took 2nd place. However, Japan’s opponent Australia took the first place in 2004. It is also not a recent date, at least 1st place. Let’s see what will happen in the 2020 Summer Olympic Games. Let’s continue with New Zealand and India. New Zealand has played in the Olympics 13 times and the team took first place in 1976. Yes, it really happened a long time ago. Compared to New Zealand, India is the most ranked country and they  have nearly 8 championships.

What about the last team? Thus, the Argentine’s first participation in the Olympic Games in field hockey was in 1948. In spite of this early participation, the team’s best result was in 2016. Actually, this was their last Olympic champion. The last country to play in Group A is Spain which three times took second place in the Olympic Games. Finally, we present to you the ranking table of the teams of Group A for 2021 which were introduced by the  International Hockey Federation.

So, why not  use provided info and bet on the Olympic Field hockey Group A odds? Let’s use the opportunity to have a good time in summer and get benefits. Here is one of the best and comfy sport betting sites,   1xBET Sportsbook for enthusiastic sport fans and bettors. Are you ready to take the turn?