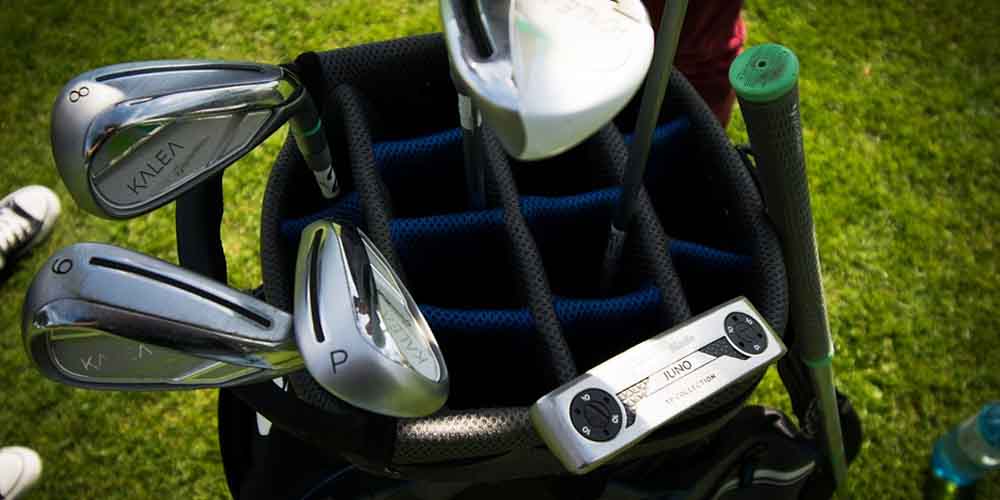 Some of the best golfers of the world will compete in the 2020 Tokyo Olympics. With the first round starting tomorrow, the 29th of July. The Olympic Golf winner odds favor the recent major champion Collin Morikawa. But other top 10 players will also aim for the gold medal in the field of 60.

Golf returned to the Olympic program in the previous Games, in Rio after its first appearance in 1904. British golfer Justin Rose won the title five years ago, but he won’t compete this time. We can still see several great players in the field of 60. Including world No3 Justin Thomas, world No5 Xander Schauffele or the local favorite, Hideki Matsuyama. The men’s event will start on the 29th of July while the women’s event is held the following week. The Kasumigaseki Country Club hosts the competition in Saitama, 35 miles outside of Tokyo. The course has a long history with hosting several junior and amateur events in the last few decades but the Olympics will be a new level of competition.

US golfers are the favorites in the Olympic Golf winner odds

24-year-old Collin Morikawa won the previous major golf tournament, the 2021 The Open Championship just two weeks ago. It was his second major title after winning the 2020 PGA Championship. He did win both tournaments on his debut making his result even more incredible. Now online sportsbooks in the US offer the smallest odds, +700 for his victory in Tokyo. Surely the young American golfer will be excited to compete in the Olympics and be confident after his last major win.

His compatriots, Xander Schauffele and Justin Thomas, are mentioned as other big favorites in the Olympic Golf winner odds. Scahauffele finished in the top three four times this season but hasn’t won any tournament since January 2019. He was playing well in this year’s Masters but made some errors at the end, finishing third eventually. Thomas won the 2021 Player Championship which was his 14th PGA Tour win. But the 28-year-old player hasn’t received similar results since. Now both players can get back to winning if they can finish on the top of the podium. Their odds are +900  and +1100 to do so on BetOnline.

McIlroy and Matsuyama can also win the gold

Rory McIlroy won the 2021 Wells Fargo Championship this May which was his first victory since November 2019. The former world No1 and four-time major champion had a little setback last year. But McIlroy seems to be getting back to his earlier form. He will represent Ireland at the Olympics and has the odds of +1400 for winning the gold. Norwegian Viktor Hovland got his first PGA Tour victory last year. Also his first win in the European Tour last month. His latest form makes him a favorite with the odds of +1200.

Online gambling sites in the US offer the same odds for the victory of Hideki Matsuyama. Who managed to win his first major title this year at the Masters Tournament. He is the first Japanese golfer to achieve this result. But it wasn’t such a huge surprise after Matsuyama already finished T2 in the 2017 US Open. Now the world No18 would like to continue his great season on home soil. South Korean Sungjae Im can also get a great result. He has one PGA Tour victory so far. But he was also close to winning in the 2020 Masters. An extra motivation for Im and his compatriot, Kim Si Woo can be to avoid the compulsory military service in their country. But they will need an Olympic medal for that.