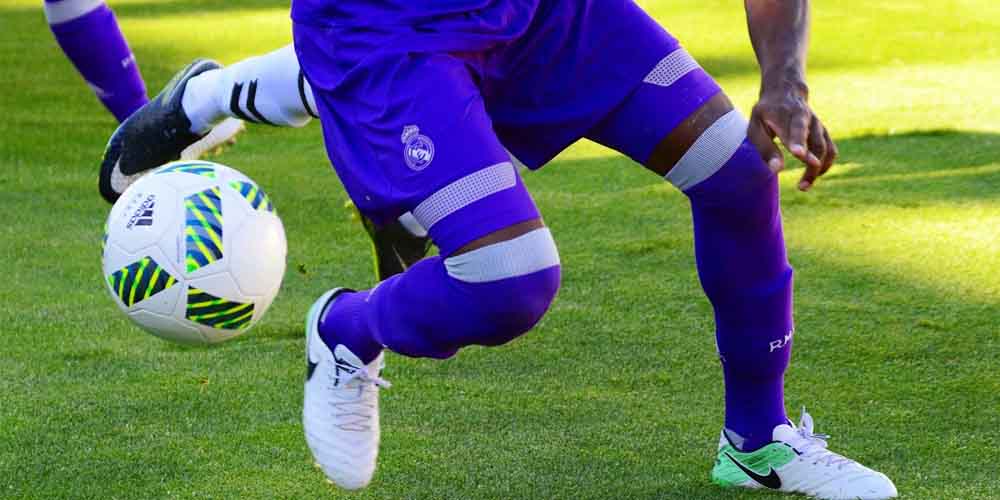 The summer transfer window is slowly coming to its end. One month is left for European clubs to sign top-class and promising players to strengthen their positions. Up to this point, many deals have been done, so let’s take a look at the best football transfers in summer 2021 so far.

The summer transfer window in Europe runs from June 9 to August 31. Although there is still some time to do unexpected transfers, we can already name the greatest transfer decisions in summer 2021 and make predictions about the most possible switches together with online sportsbooks in France. Who has surprised you the most?

Sergio Ramos’s transfer to Paris Saint-Germain is definitely the most discussed so far. The 35-years-old player joined the French club earlier this month after signing a two-year contract. Ramos will keep on playing as a central defender in his new club. However, he will not play his first post-transfer match in the Super Cup against Lille due to a calf injury.

Ramos’s move to PSG left Spanish football fans upset. Previously, he was playing for Real Madrid and was one of the brightest stars of the club. During the time spent in Madrid, Ramos won five La Liga titles and four UEFA Champions League titles. He was often referred to as the best defender in La Liga as well as the eighth-highest goalscorer in Spain of all time. Undoubtedly, his country will miss Ramos, though he is one of the dirtiest football players today.

Donnarumma: another successful deal for Parisians

Paris Saint-Germain is definitely on top this summer when it comes to transfers. Apart from Sergio Ramos, the French club strengthened its positions by signing Gianluigi Donnarumma. The Italian goalkeeper became a number-one football star after bringing his country its second UEFA Euro title in 2021. During the penalty series in the final match against England, Donnarumma made three saves and led Italy to victory. Therefore, no one was surprised when many clubs expressed their willingness to sign the keeper but PSG was the luckiest among them.

According to the official statement, Donnarumma signed a five-year contract with PSG until June 30, 2026. He joined the top-tier French club from AC Milan, where he started out in 2013. Considering such an improvement of Parisians, you can bet on PSG to get their Ligue 1 leadership back in 2022 at online gambling sites in France. 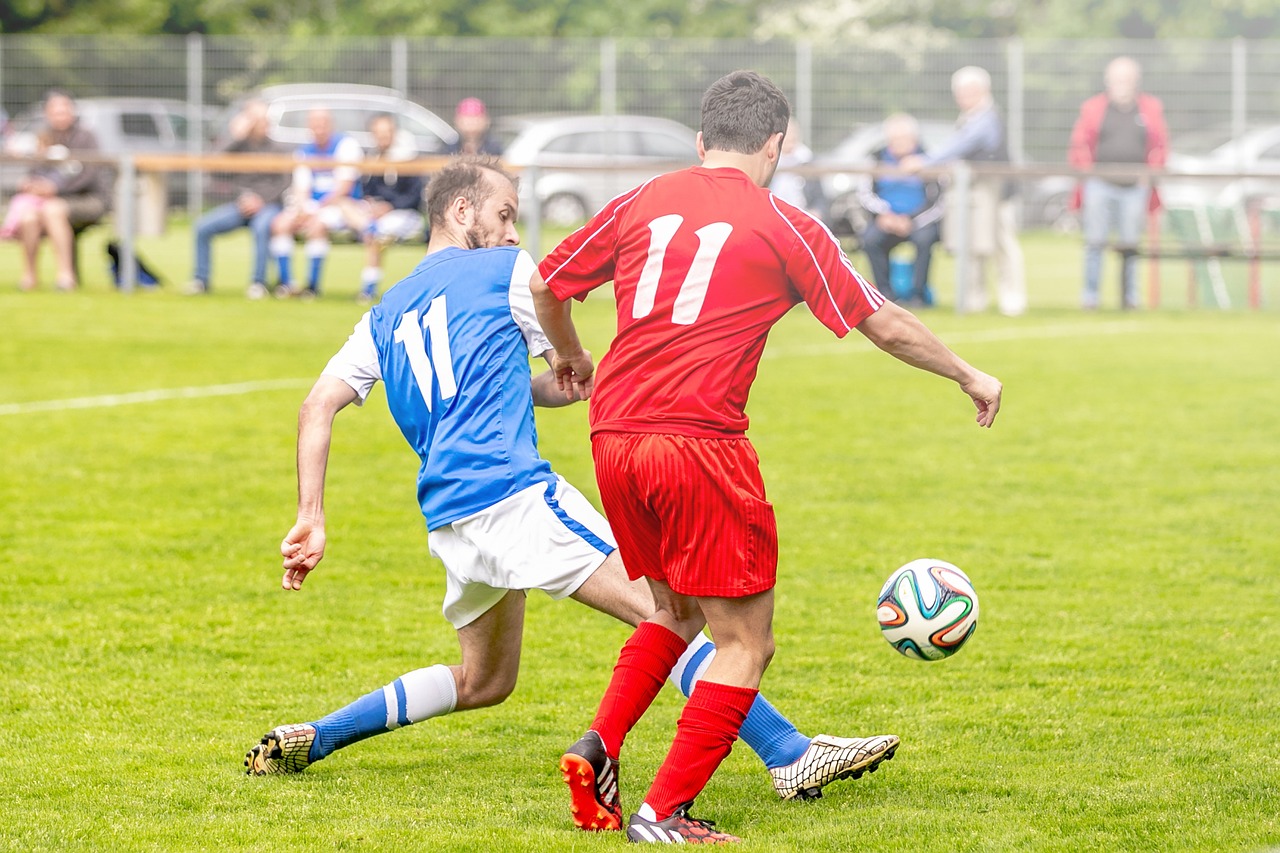 English Premier League can also boast of a couple of successful transfers this year. As of now, Manchester United has the best football transfers in summer 2021 within the league. In July, the club signed Jadon Sancho and Raphaël Varane who are going to stay in Man Utd until 2026 and 2025 respectively.

Jadon Sancho, 21, was one of the most promising players in German Borussia Dortmund. He scored 50 goals and had 64 assists in four seasons with the club. However, as an English player, Sancho always wanted to return to his country and play in the EPL.

Another newborn EPL star Raphaël Varane has been a Real Madrid defender since 2011. During this time, he won three La Liga titles, four Champions League titles, and four FIFA Club World Cup titles. With such a defense, Man Utd can seriously aim for their 14th EPL title in the next season.

Manchester City’s star Sergio Agüero is now a Barcelona player. The 33-years-old Argentinian defender joined the club as soon as the summer transfer window was open. Although the player was a true legend of the EPL with 184 goals for Man City, he decided to return to La Liga. Maybe, Agüero’s friendship with his Argentinian teammate Lionel Messi played a crucial role. Anyway, this was not a bad decision at all as it was named one of the best football transfers in summer 2021. Agüero signed a two-year contract with Barcelona, which made Bwin boost the odds for the Spanish club to win La Liga 2021/22.