Olympic Shooting Winner Odds: Who Will Win the First Gold in Tokyo?

News >Olympic Shooting Winner Odds: Who Will Win the First Gold in Tokyo? 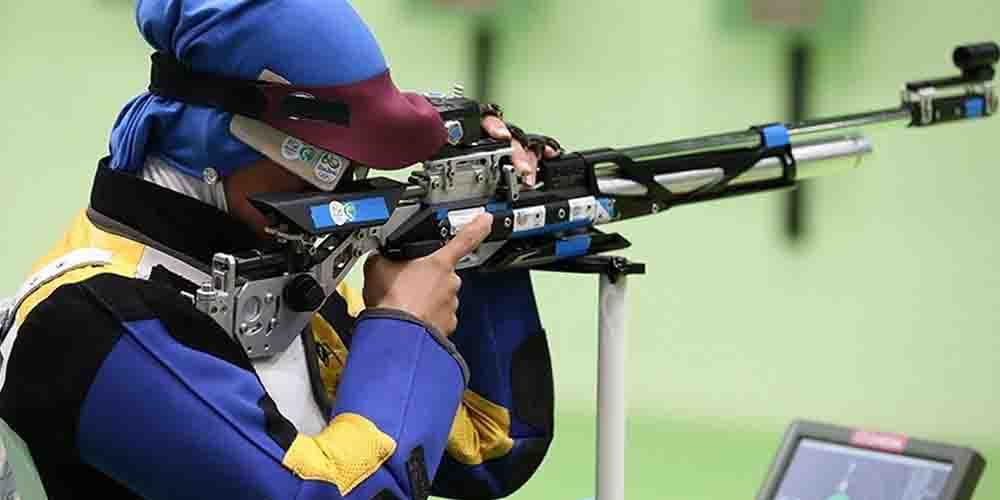 The shooting competition starts tomorrow, on the first day of the 2020 Olympics. The first gold medals of the Games can be also won in this sport. In the men’s 10m air pistol and in the women’s 10m air rifle. Where Indian athletes are in the top favorites according to the Olympic Shooting winner odds.

Shooting has been in the Olympic program since the first modern Games in 1896, except two occasions (1904 and 1928). In the first few Olympics athletes could compete in weird-sounding events, like the live pigeon shooting and dueling. Now there are three main categories: rifle, pistol and shotgun for both the men and women shooters. The United States has the most medals, 110 including 54 gold medals. Followed by China and the Soviet Union in the medal table. 300 athletes will compete in 15 shooting events in the 2020 Tokyo Olympics, including the biggest stars of the sport. Like the four-time Olympic champion South Korean Jong-oh Jin and two-time Olympic champion, American Vincent Hancock.

Two gold medals will be distributed on the first day of the Olympics in shooting. One of them is the men’s 10m air pistol, where Indian Abhishek Verma is the top favorite with the odds of 4.14. He has three World Cup gold medals and a silver from the 2018 World Championship. But four-time Olympic champion South Korean Jin Jong-Oh and Chinese Pang Wei will be a tough opponent. In the women’s 10m air rifle another Indian athlete, Elavenil Valarivan has the biggest chance of winning. Online sportsbooks in India offer the odds of 2.70 for her victory.

In 50m air rifle British world champion, Seonaid McIntosh can win the gold, while in the men’s event Hungarian Istvan Peni is the top favorite. He is also mentioned in the 10m air rifle with the odds of 3.28. But the 2019 World Cup winner Indian Divyansh Singh Panwar has the same odds to get the gold in the Olympic Shooting winner odds. India is also favored to win the mixed 10m air rifle team event which will make its debut in the Olympics. German Christian Reitz can defend his title in the rapid fire event. While Ukrainian Olena Kostevych can win another title in women’s 25m pistol after 2004. But South Korean Kim Min-jung and defending champion Greek Anna Korakaki can be big rivals. These two athletes can fight for the gold in the 10m air pistol as well.

Favorites in the shotgun events

American Vincent Hancock is a two-time Olympic champion and the US athlete can easily win his third title in skeet. Tighter race is expected in trap where Italian Mauro De Filippis has the odds of 2.09 to win the gold. He won the silver in the 2019 World Championship and the gold as a member of the mixed trap team. But the current world champion, British Matthew Coward-Holley has similar chances and the odds of 2.32 of winning. The British team can also get the gold in the mixed trap team event as predicted by online gambling sites in India.

In the women’s skeet event Chinese Wei Meng is the top favorite ahead of Italian Diana Bacosi. Who is also the defending champion of the event. Another Chinese shooter, Wang Xiaojing can compete for the gold in the trap event. Where the 2019 world champion, American Ashley Carroll is the top favorite with the odds of 2.50. But the 2015 world champion, Spanish Fatima Galvez and Polish Sandra Bernal who is the reigning world champion can also fight for the Olympic title.