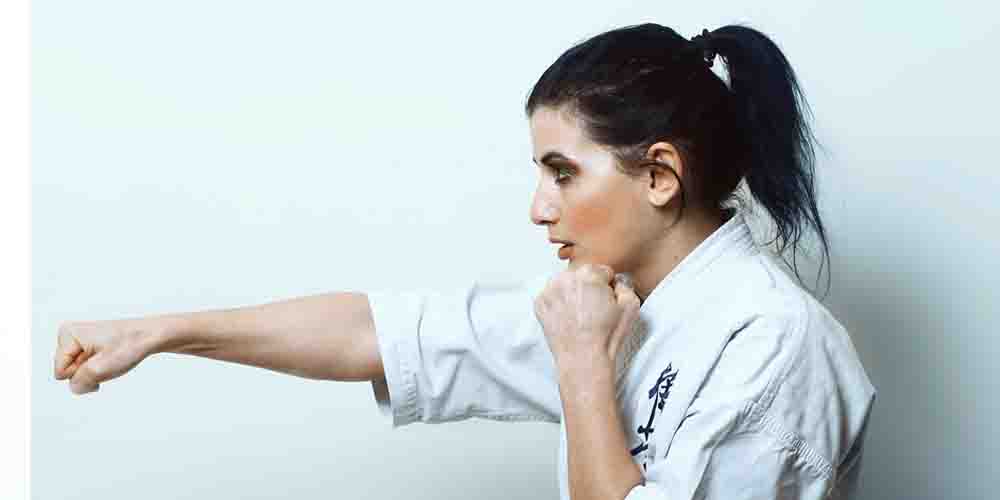 One of the first events in the Olympic program is the judo competition, starting tomorrow, the 24th of July. 393 judoka will compete in 15 events including multiple world and Olympic champions. Like French Teddy Riner and Japanese Ono Shohei who are also mentioned as top favorites in the Olympic Judo betting preview.

Judo became a part of the Olympic program in 1964, when Tokyo hosted the Games for the first time. After missing from the next Olympics, it returned in 1972 and has been an Olympic sport ever since. Women judoka first competed in the 1992 Barcelona Olympics in slightly different weight classes. This time 7 events will be held in both the men’s and women’s competitions, along with a new, mixed team event. Japan has been the most successful country in the sport’s Olympic history with 39 gold, 19 silver and 26 bronze medals. Followed by France, South Korea and China. Japan got the most medals in Rio as well with 12, including 3 gold medals. At home an even better performance is expected from them, let’s see all their chances now.

In the men’s extra-lightweight, in the 60kg Japanese Naohisa Takato is the top favorite with odds of 1.625. He is a three-time world champion and the bronze medalist in the previous Olympics. Takato’s main rival can be Kazakh Yeldos Smetov who got the silver in Rio. Another Japanese, two-time world champion Hifumi Abe has the smallest odds to win in 66kg. Italian Manuel Lombardo is a big threat though after winning the silver in the world championship last month. In lightweight (73kg) another Japanese victory is expected by online sportsbooks in Japan. One of the best judoka of the sport, three-time world and defending Olympic champion Shohei Ono has the odds of 1.328 to win another gold.

Moving to middleweight categories, we have a Belgian world champion, Matthias Casse as a top favorite in the 81kg. But similar odds are offered for the victory of Georgian Tato Grigalashvili, who finished as a runner-up in the world championship this June. In 90kg his former compatriot representing Spain now, Nikoloz Sherazadishvili can get the gold. While in the half-heavyweight (100kg) a tight race is expected between several athletes. Including the Portuguese world-champion, Jorge Fonseca. The silver medalist in Rio, Georgian Varlam Liparteliani. And the 2017 world champion, Japanese Aaron Wolf. The biggest favorite in the heavyweight class (+100kg) is the French champion, Teddy Riner. Who has the odds of 1.62 to win his third Olympic title in the Olympic judo betting preview.

Top favorites in the women’s competition

We can find mostly Japanese and French judokas as top favorites in the women’s events as well. Like in the half-lightweight (52kg) where Hifumi Abe’s sister, two-time world champion Uta Abe is the biggest favorite with the odds of 1.456. Online gambling sites in Japan expect a Japanese gold in the 57kg class, where Tsukasa Yoshida can get the victory. But the reigning world champion, Canadian Jessica Klimkait will fight for the same result. In the lightest weight (48kg), a Kosovan athlete, the current European champion Distria Krasniqi can win the gold for her country. But Ukrainian Daria Bilodid has similar odds to win the Olympic title at the age of only 20.