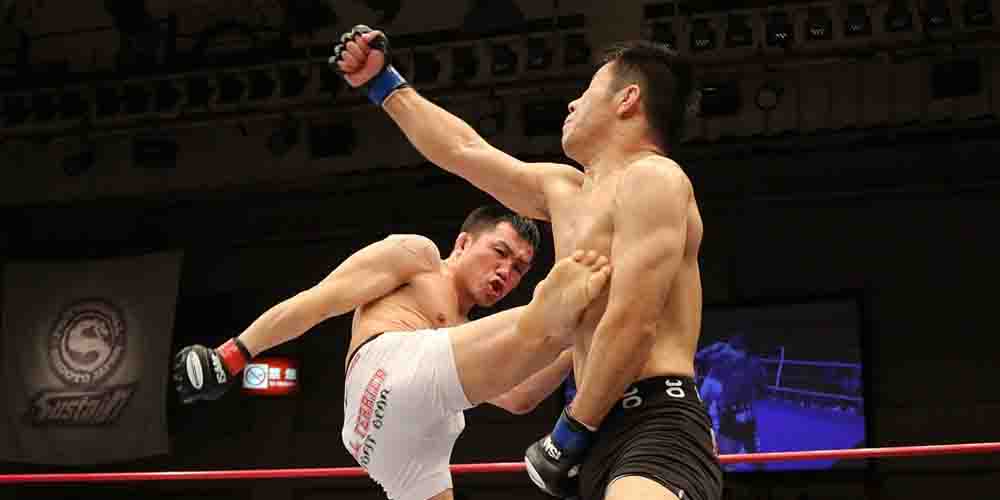 Sean “Sugar” O’Malley open has a betting favorite in his upcoming fight against Vera. The fight will go down at the event of UFC 252. Since the announcement of the bout, all of the O’Malley vs Vera odds and predictions lean toward the American fighter. Why is there so much hype behind him? And how will this fight play out?

The “Suga” Show Will Become the Next Face of the UFC

Since his return during March of this year, the media has been all over O’Malley. He is a red hot star and a future champion in the making. Even UFC president, Dana White, expressed on multiple occasions that O’Malley is “champion material” and will become one of the biggest stars in the sport. As of today, O’Malley has fought twice this year. Both of those fights did not even reach the second round. The American mixed martial artist finished both of his opponents by way of knockout. With an undefeated record of twelve wins and no losses, O’Malley has gone through all of his opponents with a dominating fashion. However, his upcoming fight with Vera will be his toughest challenge. So, what are the bookies’ O’Malley vs Vera odds and predictions?

O’Malley vs Vera Odds and Predictions: O’Malley Will Knock Him Out

There is no doubt Marlon Vera will be O’malley’s toughest challenge to date. Vera is an experienced fighter with a record of 15 wins and 6 losses. In addition to his experience, Chito knows what to expect from O’Malley after watching his previous two fights. Also, since Vera has a BJJ black belt, he will try to take O’Malley to the ground and submit him from there. This will be his ideal path to victory. Also, since we have never seen O’Malley get taken down, it will be interesting to see how he deals with it. However, I do not see that happening, and here is why.

O’Malley is one of the most technically gifted strikers in the UFC. Currently, he has a striking accuracy of 58% which extremely impressive. Also, O’Malley has six wins by way of knockout on his resume. I do not see him having any trouble catching Vera on the way in and finishing him a clean blow. Online sportsbook sites in the US also give the advantage “Sugar” in their O’Malley vs Vera odds and predictions. For instance, odds for O’Malley to get his third win of the year at KTO Sportsbook are 1.28. On the other hand, betting odds for Vera to be the first one to defeat O’Malley are 3.30.