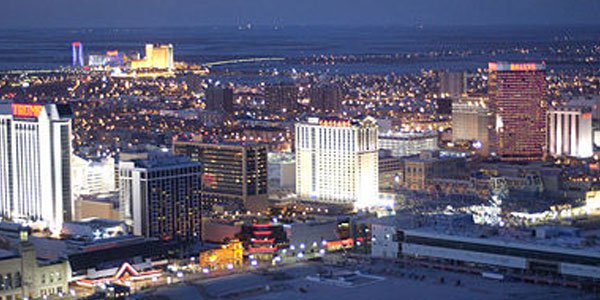 A whopping 600 % increase in the third quarter, compared to last year, puts the Resorts Casino Hotel in the limelight in the gambling haven of Atlantic City.

Although Atlantic City has seen 4 of its 12 casinos close down recently, an increase in overall revenues have been reported for the third quarter of 2014 in the gaming industry there. This was especially true for Resorts Casino Hotel and the Golden Nugget casino.

Atlantic City gambling sites managed to earn $147.5 million this third quarter. The city currently hosts eight operating casinos. The total gross earning for all eight was $152.3 million by September 2014. Resorts Casino even upped up their profits by almost 600 percent from that of September 2013.

Although this indicates a rise by 3.4 %, the eight casinos operating profits decreased by 1.5% compared to last year, down to $319 million. This has done little to stop US poker rooms in Atlantic City from achieving a 7.2 % overall growth in profits.

Pokerstars and Resorts Casino Deal Probably in the Pipeline.

The Resorts Casino Hotel for one, made public the huge increase in gross operating profit at $4.9 million. Not to be outdone in the third quarter of 2014 is Golden Nuggets who demonstrated increased earnings of up to165 %, rolling in a $5.6 million.

The Resorts Casino Hotel is rumored to partner up with Pokerstars in the near future. If the Casino is able to acquire their New Jersey license under US Gambling Laws then they are sure to earn even higher revenues in Atlantic City, in the near future.