Paddy Power Empowers its Online Gaming Strategy With Board Nomination 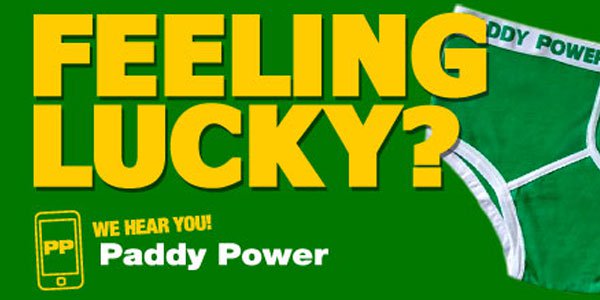 Paddy Power elects internationally-experienced Gary McGann as non-director of the board .

Gary McGann has now been appointed as a non-executive director to the Paddy Power Board. He was also welcomed into the circles of the Paddy Power’s Audit Committee. Paddy Power operates the sixth largest online gaming business in Great Britain and Ireland.

Mr. McGann brings with him a wealth of international management experience which he hopes to use to empower Paddy Power’s gambling strategies in the international arena. For not only does Paddy Power operates in the UK, and abides by EU gambling laws, they have also been given a license to set up their innovative B2B activities in France, partnering up with PMU.

McGann has been Chief Financial Officer and Chief Executive Officer in Irish-based companies such as Smurfit Kappa, Aer Lingus and Gilbeys. Paddy Power thus sees McGann’s nomination as enhancing the company’s opportunities for growth and development in Europe says the chairman of Paddy Power, Nigel Northridge.

Paddy Power’s main aim in recruiting the corporate tycoon is of course to use McGann’s 16 years of mostly financial expertise to encourage punters to bet on sports in the EU through its online gambling sites.

Paddy Power is one of Ireland’s largest and highly successful bookmaker. They operate a total of 356 retail outlets in the UK. Most of its top earnings come from Ireland. As the third largest online bookmaker in the UK, McGann’s nomination is deemed as fitting to keep Paddy Power’s profits soaring.