Partypoker Is Implementing New Changes That Might Upset Its Current Users 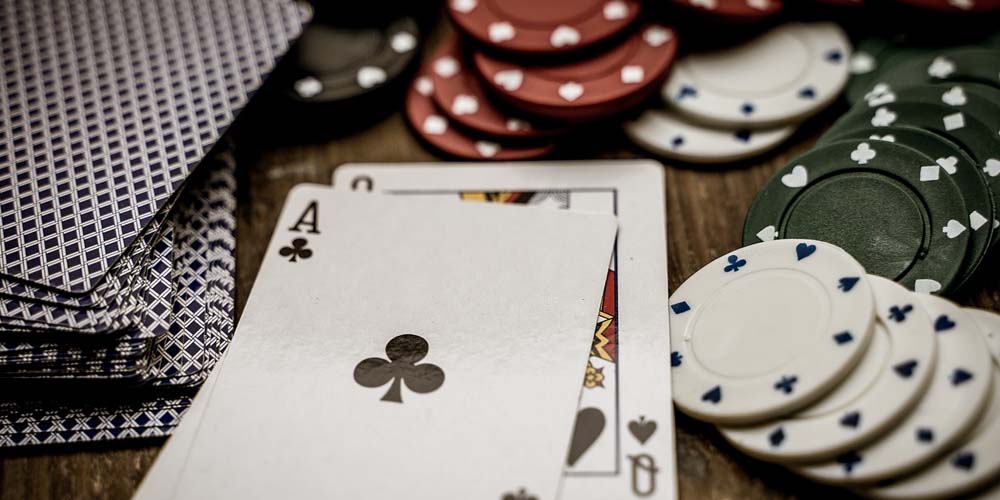 PartyPoker is implementing new changes according to online poker news in the United Kingdom. Players have been asked to find themselves a new screen name due  to a major software update which is expected to take place soon. So, each and every customer should come up with their screen names, there is a first come, first served rule.

On June 17th you will have to choose another screen name

Most likely, players will not welcome this news, as many have been using the same screen name for ages. By choosing new alias, all third-party tool tracking will be lost for all players.

In fact, screen names might have become part of the player’s identities. The reason behind the update is to make sure that poker rooms are friendly to recreational users. Not to mention, the updates are expected to create a more safe environment for online poker fans.

Heads-up displays are overlays on the poker table. Produced by third-party poker tracking software, HUDs contain information on the players. The software can show information about selected opponents. Important to notice, that the program is available for everyone who is willing to pay for it.

In general, recreational and casual players are often unaware of this option, or they don’t want to pay a sum somewhere between $60 to $160. However, pro players might use the software in order to have an even greater advantage at the poker table. So, players can collect data on the rivals and use that at the tables during play. Moreover, the data can be also used to power seating scripts.

No doubt, HUDs make weaker opponents vulnerable, who have less fun while playing. More likely they won’t return to the game. That makes possible for players to find weaker players throughout online poker lobbies and sit down with them. On the other hand, third-party tools could also be used by players in order to analyze their own play and progress.

Without the old screen names, all the collected data will become useless. So, even if many players will become upset, the change is inevitable for a safer and fair game.

Great compensation for the players

PartyPoker is implementing new changes, but new challenges as well. According to the last review about Partypoker,  there will be great promotions for users changing their screen name. Clients who change their alias within 24 hours of the update can take part in the giveaway worth $500,000. There will be random giveaways as well as part of the “Hourly Click Cards”,  worth $10,000 and $40,000.