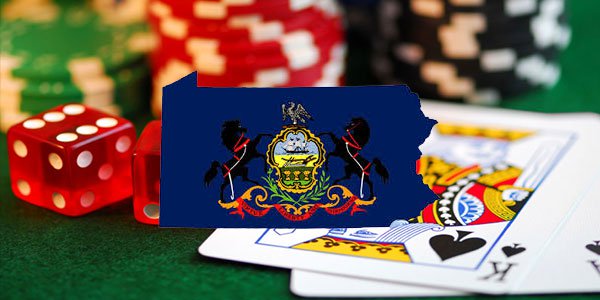 Tina Davis, Pennsylvania State Representative, has become the third government figure to try to introduce an online gaming bill in the US state this year. According to US gambling news, the new HB920 bill doesn’t differ much from the online gaming legislation that Davis had also presented back in 2013. The only thing new is that this time she is simply positive wont fall short of the committee’s expectations.

John Payne, another Pennsylvania State Representative already has one hanging and Davis’ bill has joined his. If Bill HB649 is passed Pennsylvania will at long last be able to provide legal online poker and casino games to its citizens. In the line up, Representative Nick Miccarelli has his HB695 also waiting for approval. Of the three it seems that the odds of Payne’s bill passing are the highest.

Meanwhile, Delaware, one of only three states in the US where US gambling laws have allowed some form of online gaming, has divulged that it has been able to up its poker revenue due to more gambling money flowing to the online poker sites in the US, during the month of February. The Delaware State Lottery also suggested that revenue from online poker in the state has jumped from $27,965 to $36,526 in February as well

But this has not always been the case; in fact, Delaware’s online poker revenues has been nose diving for the month of December 2014 and January 2015. It was also reported that there was a total online gambling revenue rise February, with internet gaming activities in the state increasing from $132,074 in January to $143,101 in February.