Petr Yan vs Aldo Odds For the Bantamweight Title

News >Petr Yan vs Aldo Odds For the Bantamweight Title 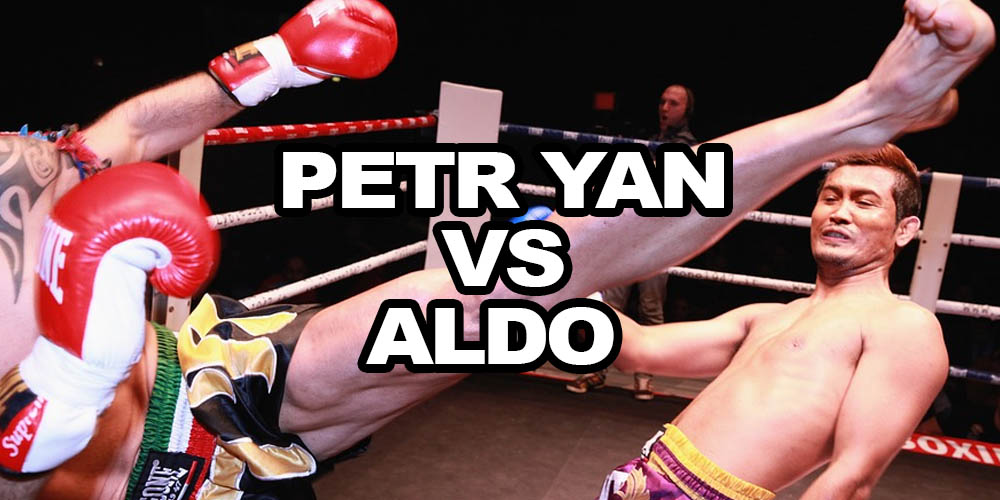 How Did this Fight Come into Fruition?

Looking back 6 months ago, no one would have ever predicted that Petr Yan would fight Jose Aldo for the Bantamweight title. So how did we get here? It seems like fate and a series of incidents had led for the fight to get booked for UFC 251. The story started with Aldo dropping down the bantamweight division in an attempt to reinvent himself. After a series of losses in the lightweight division, the former champion made his bantamweight debut against Marlon Moraes. The fight ended with a controversial win in favor of Moraes though some people thought Aldo won the fight. This meant it was unlikely Aldo will be offered a title fight at his new weight class. However, Henry Cejudo shocked the world by announcing his retirement and vacating the bantamweight belt. So, how did this retirement book  Petr Yan vs Aldo?

With this surprising retirement, the UFC scrambled to match up top contenders for the vacated belt. However, all the top contenders of the division were busy with other fights. For instance, Aljamain Sterling fought Cory Sandhagen, and Cody Garbrandt fought Raphael Assuncao at UFC 250. This meant that the only top contenders available to fight for the title are Yan and Aldo. So, what are the Petr Yan vs Aldo odds for the upcoming title fight?

Petr Yan vs Aldo Odds: Which fighter has the Edge?

Yan is a young talented fighter who is a star in the making. He holds a record of 14 wins and 1 loss in his career. With only six fights in the UFC, the Russian earned his shot at gold. Yan is a well-rounded fighter with 3 knockout wins and 3 unanimous wins in the UFC. In his last fight, “No Mercy” dominated veteran Urijah Faber finishing him in the 3rd round with a vicious head kick. In a recent interview, the Russian fighter acknowledged that Aldo will be a very tough fight saying “He doesn’t make many mistakes. He will be ready to go the full distance. But I believe I have the ability and tools to defeat him”. Online sportsbook sites in the US favor the Russian in the Petr Yan vs Aldo odds. Betting odds on Bwin for Yan to win the bantamweight title are 1.44.

Just like Yan expressed, Jose Aldo is one of the greats in the sport. The Brazilian is a former featherweight champion with 28 wins and six losses. Although things did not go his way in his bantamweight debut, the UFC offered him a shot at the title. The former champion is an elite striker with extraordinary leg kicks. 17 out of his 28 wins came by way of knockout. Therefore, expect him to come out trying to get a knockout win against his Russian opponent. On Bwin, the Petr Yan vs Aldo odds for the Brazilian to win the title are 2.85.

You can discover more about Bwin Sportsbook here.