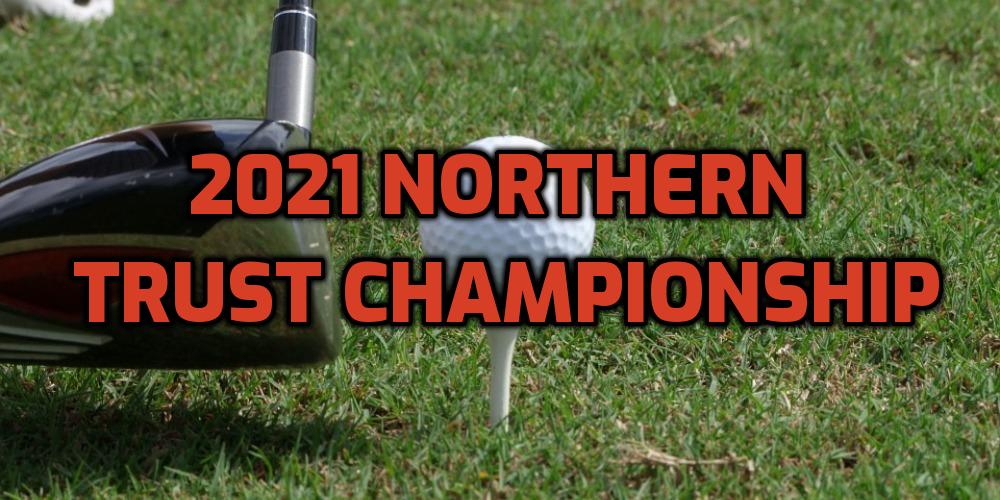 The 2021 Northern Trust Championship is held this week, between the 19th and 22nd of August at Liberty National Golf Course in New Jersey. It is the first event of this year’s FedEx Cup Playoffs with 125 players taking part in it. Dustin Johnson is the defending champion and one of the favorites in the PGA Northern Trust winner odds along with other top 10 players.

This is the 55th edition of the Northern Trust tournament. It was first known as the Westchester Classic named after its hosting venue, the Westchester Country Club in Rye, New York. In 2008 the event moved around different locations in the area. This year the Liberty National Golf Course is hosting the tournament for the fourth time. The Northern Trust Championship is part of the FedEx Cup Playoffs which continues next week with only 70 players. We can find several great players in the former winners of this tournament. Like Sergio Garcia, Jason Day, Patrick Reed, or Vijay Singh who won it the most times, on 4 occasions. The world No2 Dustin Johnson is the defending champion. But he won’t have an easy job to defend his title in this super-strong field.

Jon Rahm has taken the lead on the world ranking from Dustin Johnson in June after winning his first major title, the 2021 US Open. The Spanish golfer was also tied third in the Open Championship and finished T5 in three more PGA Tour events. Now his odds to win this tournament following his great form are +1000. While the former world No1, Dustin Johnson is also mentioned in the favorites by online sportsbooks in the US.

He is the defending champion of the event after winning The Northern Trust for the third time in 2020. Johnson hasn’t had a successful season so far though. He is only 17th in the FedEx standings but still second in the world ranking. The two-time major winner won the Saudi International in February but hasn’t got any good results ever since. The 37-year-old American wants to defend his Northern Trust and FedEx Cup title so he will aim for the victory this weekend. He has the odds of +1900 in the PGA Northern Trust winner odds to do so.

Morikawa, Spieth and Schauffele are Also in Main Favorites

Collin Morikawa leads this season’s FedEx Cup standings thanks to his great results in 2021. Like winning his second major, the 2021 Open Championship following his victory at the 2021 WGC-Workday Championship. The 24-year-old US player also finished second in the Memorial Tournament and T4 in the Olympic Games. Now the world No3 can get his sixth PGA Tour victory in New Jersey with the odds of +1600 on Bet Online.

Online gambling sites in the US offer the odds of +1700 for Jordan Spieth’s victory. The three-time major winner is second in the FedEx Cup standings after winning the Texas Open and finishing as a runner-up in the 2021 Open. Spieth also got five more top 4 finishes, making him one of the most balanced players this season. He hasn’t competed in the Olympics, so should be well-rested, unlike his rivals. While the gold medal winner at the Olympics, Xander Schauffele has the odds of +2000 to get another victory. The world No4 was close to winning his first major title at this year’s Masters but had to settle with a T3 finish at the end. But Schauffele played well in Tokyo and became an Olympic champion which can inspire him to other great results.