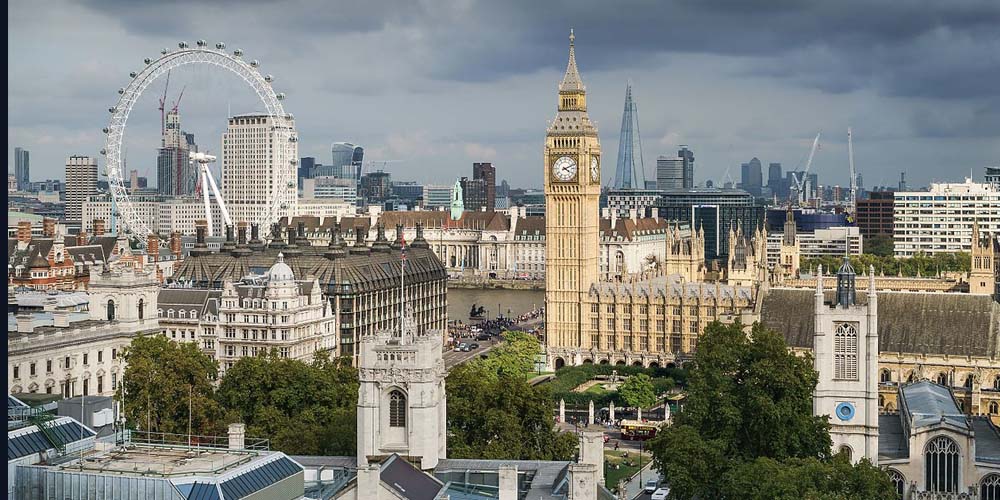 British Politics have been trending more than usual due to the 2016 referendum. 3 years later, the population seems to be more pro-European, even those who voted to leave. This way, according to our predictions, Siân Berry is your best bet on the London Mayoral Election 2020.

The impasse of Brexit has prompted many changes in British politics. One of them is the return of Nigel Farage. In August last year, he mentioned an interest in running in the next London Mayoral Election. However, Farage has since left UKIP and is now the leader of the Brexit Party. This way, he will be leading the list for the European Elections in May, which make him unlikely to be on the Mayor race.

But if this happens, his chances might be low. London is one of the most progressive cities in the UK, tending to vote for somehow liberal politicians. At the time of Boris Johnson’s mandates, he was still considered a moderate politician. He started to show his more conservative side afterward. And, in 2016, the city elected the first Muslim Mayor of a European Union capital city.

This is why that our betting preview shows that next year there might be a big surprise on the Mayoral Election.

Bet on the London Mayoral Election 2020

Siân Berry might give the Green Party their first Mayoral victory

The election in 2020 won’t be a first for Siân Berry. The co-leader of the Green Party is running for the second time in a row. And Berry already proved that she is a major contribution to the party’s growth and success in the future. In 2016, she came fourth and now might actually become the Mayor.

Europe might soon be seeing a rise of the Green Parties, as environmental awareness has been growing each year, but substantially in 2019. This is due to movements that appeared recently around the world, such as the concerns surrounding plastic usage. But, more importantly, Greta Thumberg’s efforts to change people’s minds have made such an impact that people have taken the streets quite a few times already this year and climate change seems to have finally reached the mainstream. The young Swedish girl is actually a favorite to win the Nobel Peace Prize.

But the party knows that fighting for one issue only is not enough. This is why that, despite the media focus on the ascension of nationalisms in the continent, Green Parties are in fact becoming a strong political force of the left. Siân Berry wants to change the social crisis the city is facing, namely the renting situation. And she seems to live up to her ideals, which pleases the electorate. Despite her lower odds (51.00) at online sportsbook sites in the UK, she is a very strong candidate and might become the next Mayor of London.

Shaun Bailey is a politician that seems to fit Brexit Britain

Shaun Bailey is the Tory candidate and has been a member of the London Assembly since 2016. He is a controversial figure, which might make him a first-choice among more conservative voters, that would vote for UKIP or the new Brexit Party.

Bailey grew up among poverty and he is campaigning towards a safer and more inclusive London, especially for poorer families. However, he is neglecting the pollution in London, which is one of the biggest issues in the city. And he has also been accused of Islamophobia and Hinduphobia, as well as misogyny.

But despite the criticism is facing from the center and left parties, he still has the second-best odds (5.50) at 1xBET Sportsbook.

Sadiq Khan has been the Mayor of London since 2016. And overall, Londoners seem to be satisfied with his work in the city.

He is a strong advocate on London’s multiculturalism while embracing a progressive Islamic public image. He has condemned the extremist side of his religion and supported issues such as same-sex marriage equality.

However, online sportsbook news sites in the UK report that there have been some critics of his work. One of them is his incapacity to fight the housing crisis, which was one of the main issues when campaigning for the 2016 election. Moreover, and despite some reforms on the transportation system, some accused him of failing to make fares more affordable to low-income families, and to properly address the knife crime in the city.

Still, the opinion polls show that he is the main preference of Londoners and he is, in fact, the favorite at betting websites. His odds are 1.25 at 1xBET Sportsbook.