Poland Presidential Election 2025 Betting Odds: Who Will be the Next President? 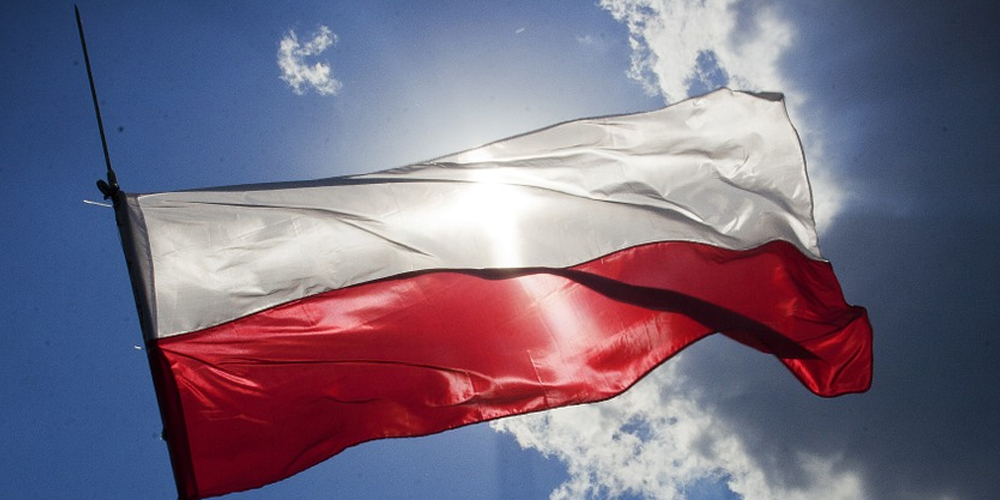 In 2025 Poland will elect its 8th president for the next five years. Current president Andrzej Duda became the second-time Poland president in the last election, in 2020. His opponent was very successful politician Rafał Trzaskowski from the Civic Platform party and he lost the election with 49% votes which were 3% less than Andrzej Duda. Could he become the next president of Poland? What is your opinion on Poland Presidential election 2025 betting odds?

Who are the seven presidents of Poland?

The Poland nation directly elects their president using a two-round system for a five-year term, with a two-term limit. According to the Constitution, the president must be elected by an absolute majority of valid votes. If no candidate succeeds in passing the first round, the second round of voting is held. This time just the two candidates who received the hight votes compete.

So, which candidate wins becomes the head of state of Poland. The Constitution of Poland determines the rights and obligations of the president. Moreover, the president has a right to dissolve parliament in certain cases, veto legislation, and represent Poland in the international arena. The news about Next Polish President Odds Drop Ahead of 2020 Elections could be useful for betting tips.

Poland Presidential election 2025 betting odds: Who are the candidates on the list?

His first term expired in August 2020. However, he nominated his candidacy again for the second time as an independent candidate. Andrzej Duda’s opponent was Rafał Trzaskowski, the Polish politician and the current Mayor of Warsaw. He lost the election by just 3% of votes with 49% of the votes. You can see his name at the top of the candidate’s lists for the 2025 presidential election. Who is your candidate in the Poland Presidential election 2025 betting odds? Click online gambling news in Poland and get aware of general odds.

One of the candidates for the next election is Barbara Anna Nowacka. She is a Polish politician and a left activist in Labour United, and later in Your Movement. She is the leader of some movements and brought together Labour United, Your Movement, the Democratic Left Alliance, the Greens, and the Polish Socialist Party. If she is your guessed candidate, visit  1xBET Sportsbook and bet.

You can see the name of Borys Piotr Budka on the list who is a very successful Poland politician. Based on his career as vice-president of the Civic Platform political and the leader of the parliamentary political group of Civic Coalition he also could be Poland nation’s next candidate. Moreover, there are other candidates: Cezary Tomczyk Wins, Radosław Sikorski, Tomasz Siemoniak, Tomasz Grodzki. If you want to participate in Poland Presidential election 2025 betting odds, go online sportsbook news in Poland and bet.