Next Polish President Odds Drop Ahead of 2020 Elections

News >Next Polish President Odds Drop Ahead of 2020 Elections 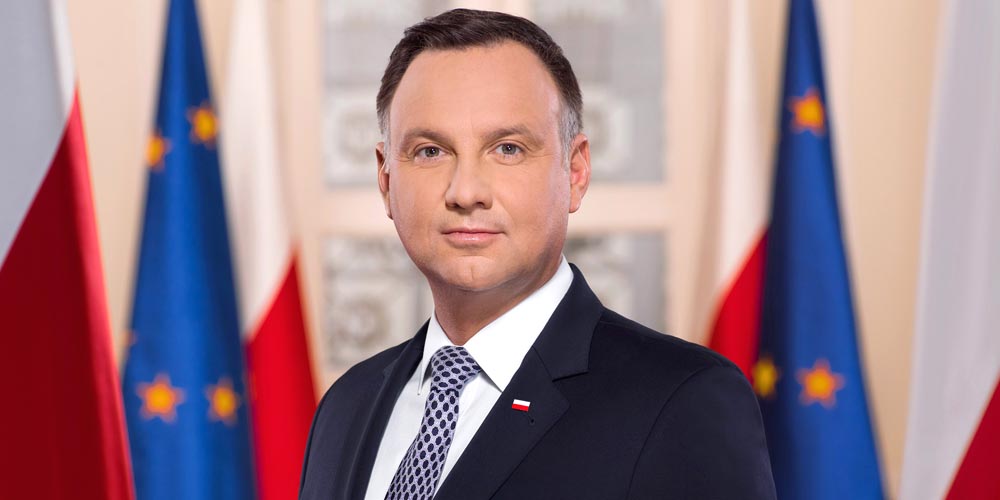 2020 will be a heavily busy year in terms of political resolutions. A series of countries are set to hold general, presidential, parliamentary, legislative, municipal or local elections. Poland will be the second European country to appoint a new head of state this year. Have a look at the next Polish president odds and contenders.

The parties are already battling it out in full swing. The first round of elections is scheduled for Sunday, May 10. However, several online sportsbook sites in Poland believe the candidates will go through another round. Traditionally, the runoff occurs two weeks later if none of the candidates get more than 50% of the vote. Furthermore, the betting agencies have next Polish president odds released and the second round may see a shift in the outcome.

Duda bids to run for a second term

Andrzej Duda, the current president of Poland, is eligible for another five-year term. He kicked off his campaign and announced the members of his team this February. Aligned with Law and Justice party, Duda made his intentions clear about reaching 380 Polish counties, including those no president has visited in the last 30 years.

The latest public surveys revealed that the incumbent will probably retain the position for the second consecutive time. The same prediction makes 1xBet Sportsbook tipsters, as Duda embarks on an impressive campaign. He recently signed a bill allotting almost $510 million for public media and broadcasting outlets. It will help him secure positive coverage for his bid and right-wing government. Was it worth to invest such sum into the press, when it already was helping his campaign?

Given how politically charged the issue of state broadcasting is, the bill may become his downfall. Over the years, the country has lost its position in global free media rankings. Add the slowing economic growth and controversy over judicial reforms to it and Duda’s runoff is pretty much endangered. Some online sportsbook news in Poland claims that the majority of voters don’t support Law & Justice anymore.

Despite initial polls establishing Duda as the first-round winner, there are half a dozen candidates to challenge him. The opposition seems quite powerful this time and it will be hard to clinch a success from one go. Trailing closely behind him is Malgorzata Kidawa-Blonska from centrist Civic Coalition. Presenting the pro-EU party, she’s determined to rebuild true partnerships with the European Union.

Kidawa-Blonska enjoys the support of former European Council president Donald Tusk. She intends to finally maintain some unity in Poland’s stormy politics. However, her recent call to stop migrants and secure the country’s borders sounded more conservative than liberal. She practically backtracked on her previous plea to accept the 7.000 refugees.

Regardless of the 12.00 odds rate, Władysław Kosiniak-Kamysz is another threat to Duda’s bid. The leader of the conservative agrarian opposition Polish People’s Party is a climate change and healthcare activist. He has called for a reassessment of policy towards Russia and the cross-border traffic between the countries. Should the elections go for a second round Kosiniak-Kamysz will be the only candidate to unseat Duda. Before taking up on the next Polish president odds, make sure to check our latest review about 1xBet Sportsbook.

Check more about these odds here at 1xBet Sportsbook.