Bet on Harry and Meghan Residence Ahead of Megxit Closeout

News >Bet on Harry and Meghan Residence Ahead of Megxit Closeout 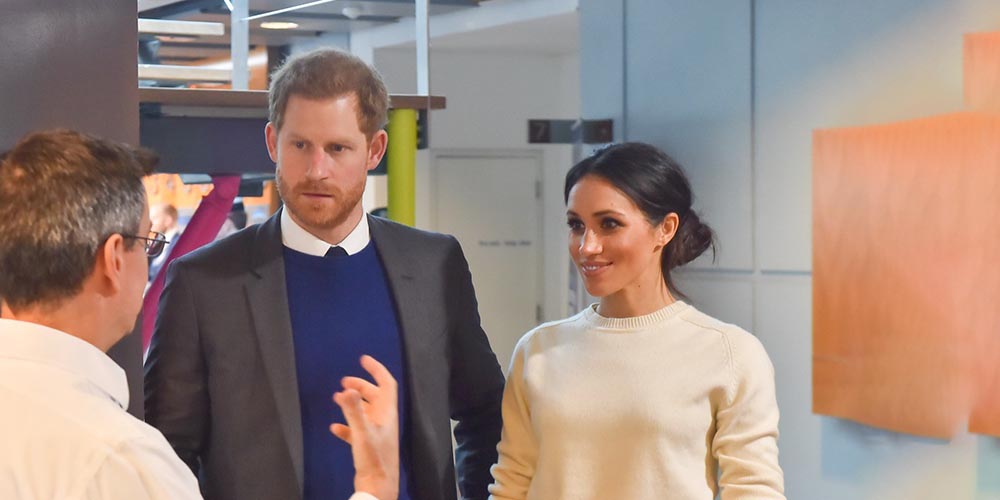 Prince Harry and Meghan Markle will undertake their final official engagements as senior royals this week. They are expected to stay at Frogmore Cottage on the Queen’s Windsor estate during their visit. The couple’s habitation plans overseas are still of no repute, but bookies offer to bet on Harry and Meghan residence resolution.

Announcing their intentions to step down as senior members of the Royal Family, the Sussexes also revealed their future living arrangements. They have decided to split time between the UK and North America. With the Megxit crisis unfolding in a dramatic manner, these plans are prone to changes. In the wake of media speculations, online sportsbook sites in the UK launched a bet on Harry and Meghan’s residence. Where will the couple settle down eventually? Let’s cast a look at destinations most popular with bookmakers.

Bet on Harry and Meghan residence

Kensington Palace has been a royal residence since the 1600s. Many members of the Royal Family live on its grounds within a mile from each other. Prior to their marriage Harry and Meghan occupied the Nottingham Cottage. Later they moved out of Kensington Palace into a new residence in Windsor, called Frogmore Cottage.

The newlyweds embarked on upgrading their nest from a designer kitchen to new heating, wiring, and utilities. According to online sportsbook news in the UK, renovations to the home cost taxpayers a whopping $3 million. The couple not only isolated themselves from the other royals but also grew apart from the family.

Following Archie’s birth, the Sussexes started actively plotting their way out of Britain. Earlier this year they announced intentions to quit the royal lie and maintain financial independence. Harry and Meghan plan to reside both in the UK and North America. They reportedly have agreed to pay back £2.4 million in taxpayer funds used to rebuild the house.

Currently, the pair lives in Canada, but Betway Sportsbook tipsters believe the Frogmore Cottage will be their permanent residence. Listed as the property of Her Majesty the Queen, the estate may serve as the Sussexes’ official residence in the UK. The situation will get a final resolution closer to March 31.

It appears the privacy of Frogmore Cottage was not enough for the new family. Thus they went as far as relocating to another continent. Their attempt to start a new life as regular citizens, however, attracted more publicity and not necessarily positive. Regardless, the spouses are adamant to set the pace of their lives.

As of yet, Canada is the Sussexes’ main residential destination. They are still looking for a house and haven’t quite decided on the city. Trading at the odds of 3.00, Toronto looks to be the sure bet. Meghan Markle lived there before she met Prince Harry. The latter hosted his Invictus Games in Toronto back in 2017.

Meanwhile, the Duke and Duchess are based in Vancouver, which is in the cards for the future as well. They enjoy a low-key life with yoga and hiking as a part of their routine. Since the couple prioritizes privacy, Vancouver can be a perfect resolution.

The oddsmakers launched Prince Harry and Meghan Markle bets right after their sudden announcement. Some of the offers on the market concern their future endeavors, including the former actress’ return to Hollywood. Considering Duke’s desperate networking with Disney boss, the pair has contemplated such turn of events.

Rumor has it Meghan’s agent is scouting for a superhero role. In a bid to rekindle her career, Sussexes will need to move to the US. Some sources claim that they are already looking for a house in California. After all, the Duchess is a Hollywood native with her mother also living in Los Angeles. The state has more money-making opportunities but Harry and Meghan will risk their privacy, hence the 51.00 odds rate at Betway Sportsbook.

There are also reports about the couple looking into lavish Malibu estates. They are said to be eyeing a spectacular house near Caitlyn Jenner’s property. Should you bet on Harry and Meghan residence resolution, make sure to check our latest review about Betway Sportsbook.

You can see more about these odds here at Betway Sportsbook.