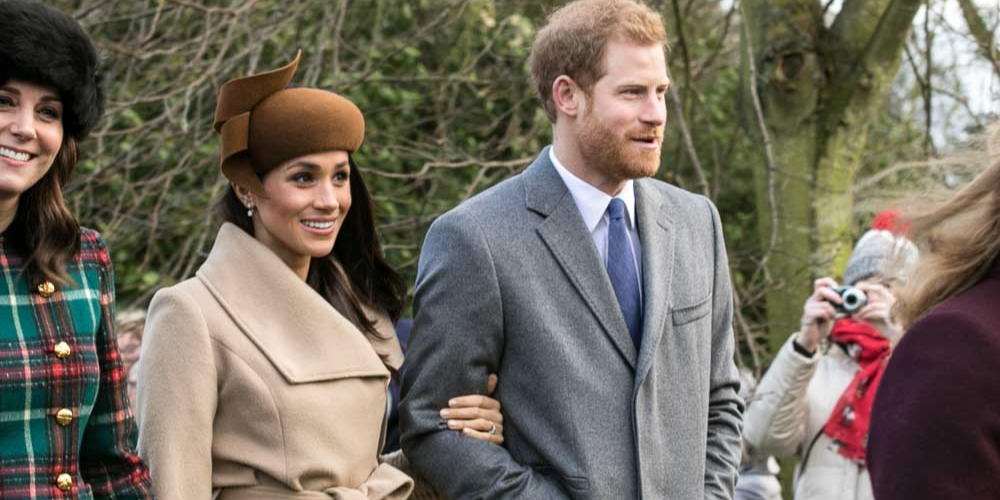 After Brexit comes Megxit. The Duke and Duchess of Sussex have announced that they will leave the Royal Family to live independently between the UK and Canada starting from 2020. Therefore, Harry and Meghan Markle bets show interesting suggestions on what they are going to do as former royals.

Prince Harry and Meghan Markle stated their willingness to quit the Royals a couple of days ago. This announcement caused a wave of discussions in the worldwide media. Both journalists and Royal Family fans’ opinions are divided: some of them support the couple’s decision to live the way they want, while the others blame them for ruining the image of the RF. No matter what side you support, Harry and Meghan’s decision seems inevitable as the Queen agreed to let them go. So, what are they going to do next?

Are they going to divorce?

One of the most popular scenarios of Harry and Meghan’s future surprisingly touches upon…their divorce. This 1xBet Sportsbook prediction is supported by 3.50 odds which makes it so realistic to believe in. However, there are some other marks that point on a possible split of the Sussexes.

The main reason to bet on Harry to split with Meghan (or rather vice versa) is the skepticism concerning Markle’s sincerity that has been present since the very beginning. Many followers of the Royal Family are still unconvinced with the former actress’s feelings for Harry. This disbelief is grounded mostly on the Prince’s tragic past. Having lost his mother, Diana, at the age of 12, Harry was lacking a mother’s care and attention. The choice of a 3-years-older Markle as a spouse looked like a consequence of a mother’s absence in his life.

However, the flow of Harry and Meghan’s relationship also raises a couple of questions. We all know that the Prince proposed to Markle after just a year since the start of their romance. The wedding took place in the coming 6 months after the proposal. One year later, the Duchess gave birth to Archie Mountbatten-Windsor. Another year had passed and the couple announced their willingness to leave the Royals. Skeptics convince that Meghan planned all these events in advance: firstly becoming famous by marrying the Prince, then bearing a child, and leaving Britain, full of strict rules and duties. Surely, no one knows the truth but there’s really nothing holding Meghan from a divorce with Harry.

However, if you believe in a mad love between these two, the next betting option awaits you. Another popular Harry and Meghan Markle bets show that the couple can star in their own reality show after moving to Canada. This prediction with 13.00 odds makes sense as the public’s interest for the Sussexes is enormous. In addition, quitting the Royal Family means refusal from the Queen’s money, so they will need to earn their own. Therefore, making a TV show about the ordinary life of ex-royals can gain big success in the world.

The Duchess can return to her acting roots

Harry and Meghan Markle bets at online sportsbooks in the UK foresee that the Duchess can return to acting. As a former actress, known mostly for her role in Suits, Meghan can renew her career in Hollywood. We are sure that film studios will fight for a right to shoot the British Royal in their movies, so betting on this scenario for Markle is reasonable. Yes, now it is difficult to imagine Meghan in The Crown series playing herself or giving advice to screenwriters but after all the things she has done, nothing seems impossible.