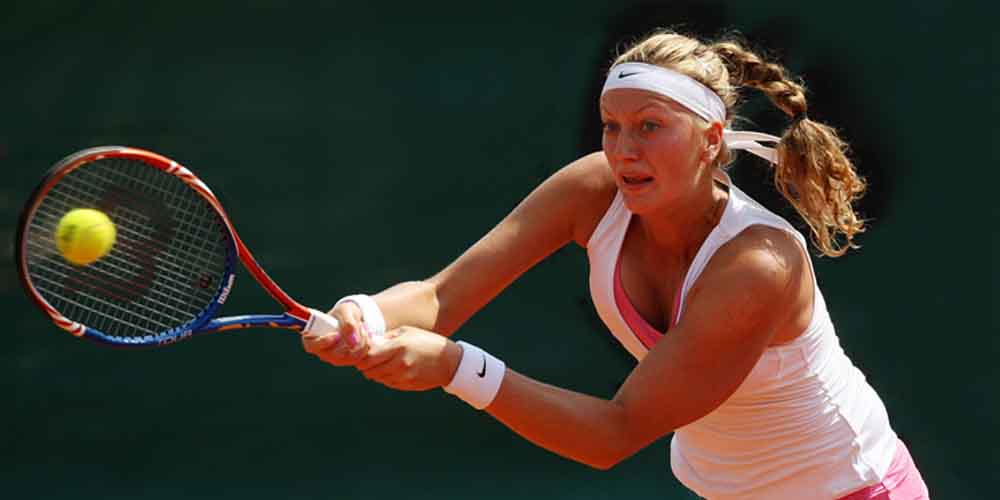 Next week another WTA International Tournament will be held for women tennis players in the Czech Republic, the Prague Open. Following her withdrawal from the Palermo Open, No2 Simona Halep is still confirmed to play here. She is the favourite in the Prague Open betting tips but we can also find other top players’ names in the participants.

The first Prague Open was held in 2010. It became a WTA International Tournament in 2015 with a raised, $250,000 prize money. The event is played on clay court. In the former winners of the tournament, we can find mostly Czech players, like Karolina Pliskova and Petra Kvitova. Last year though Swiss player Jil Teichmann became the champion. This year’s tournament is scheduled to take place next week with Simona Halep and former Wimbledon finalist Eugenie Bouchard also taking part in it with a wildcard.

Online sportsbooks in the Czech Republic are offering the smallest odds, 3.50 for the victory of Simona Halep. The Romanian world No2 is trying to focus on clay courts in order to prepare for the French Open in September. She won her first Grand Slam title there in 2018, so it makes sense that she wants to play well again in Paris. The Prague Open can be a great practice for her. Hopefully, she will take part in it, unlike the Palermo Open where she didn’t compete at the end.

Five other top 20 players will also play in the competition. Including Elene Rybakina, who is world No17 at the moment. The 21-year-old Kazakh player won her first WTA title last year in the Bucharest Open. Then she continued in great form this season, after winning her second title in the Hobart International in Australia. She also reached the final of the St. Petersburg Ladies Trophy and the Dubai Championships, losing to Simona Halep in the latter. Now she will have the chance to take revenge, her odds to win the Open is 6.50.

Other top players with a chance to win the event

Croatian Petra Martic is another top player, currently, she is in 15th place on the world ranking. After her WTA debut in 2008, Martic has reached her best result this year. Thanks to winning her first title in the 2019 Istanbul Cup. She also got to the quarterfinals of last year’s Roland Garros.

The Prague Open betting tips also mention Maria Sakkari, the Greek world No20 player with also one WTA title from last year. She had a great start of 2020 as well after reaching the 4th round of the Australian Open.  This week though Sakkari was knocked out of the Palermo Open by Kristyna Pliskova. She can try to improve on her performance in Prague with the odds of 12.00 to win the Open at the bet365 Sportsbook.

Online gambling sites in the Czech Republic are also hoping for a local victory made by Marketa Vondrousova, who is world No18 at the moment. She has the odds of 10.00 to make the home fans happy and get her second WTA title. While her compatriot, Karolina Muchova, last year’s runner-up has the odds of 19.00 to join the list of former Czech winners.