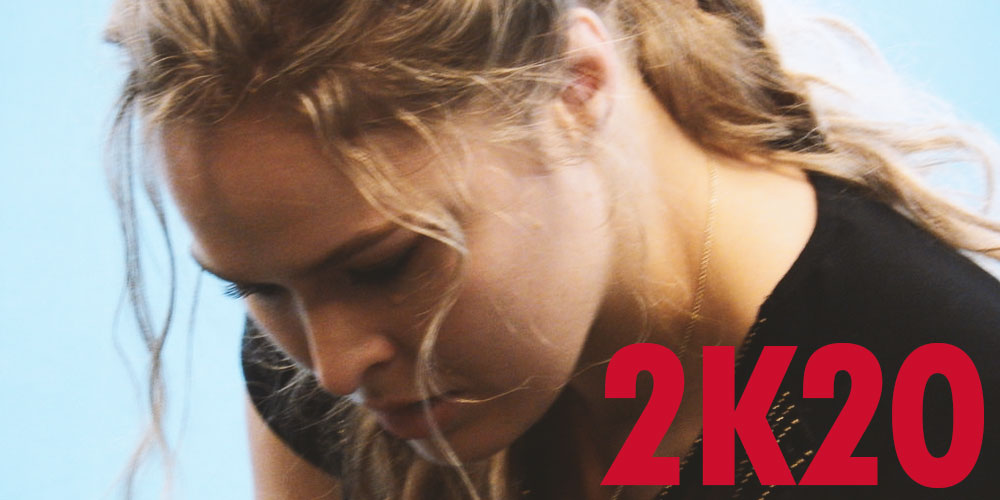 Who is going to be on the cover of WWE’s 2K20 video game is a hot topic among fans. For the superstars, it is a big deal, and it means that the company is standing behind them. Ronda Rousey seemed to be the one to appear on the cover, however, it looks like the tide is turning. On 22BET Sportsbook you will find the WWE 2K20 Cover Star betting odds already.

WWE 2K20 is the wrestling video game developed in collaboration between Yuke’s and Visual Concepts and published by 2K Sports. At the moment, there is a high chance that the cover star will be one of the female fighters.

The new simulation-style gameplay will be a hit

Last year, the 2K game initiated a move away from the simulation-style gameplay in favor of faster, more fluid gameplay. The 2K19 version was focusing on the career of Daniel Bryan. Players could take control of 11 different unique models of Daniel Bryan, in 11 matches. What will be the new features of the game and who will be the face this year is a good question. It is time that a woman gets the cover. The most successful and admired wrestler women are:

Becky Lynch would deserve to be the face

Having a woman on the cover has been a hot topic for several years. Becky Lynch (1.20) would be a perfect choice to be on the cover. Many fans already agree that Becky has earned the spot for being on the cover. Without a doubt, she has been around since the beginning.

Becky on the cover would actually give the ongoing Women’s Revolution another smashed barrier. She has won the Royal Rumble with a killer match. On top of being a consistent performer, she’s also a fan favorite.

The most powerful role model is Ronda Rousey

Ronda Rousey (17.00) is one of the biggest names in WWE at the moment. The fighter has universal appeal for being an authentic celebrity of the show. In other words, her face on the cover of the video game would attract wrestling fans, and casual viewers as well. Even though she is new at the WWE, that doesn’t mean she wouldn’t be a fantastic choice for the cover this year.

There are many in the mainstream world who truly respect Rousey. First of all, she is a powerful female role model for young women. Secondly, she has been at the forefront of a women’s revolution outside WWE for years. Overall, Choosing Rousey would certainly gather a lot of attention.

An incredibly steep learning curve could be a good reason to put this wrestler on the cover. For sure, Alexa Bliss (34.00) is going to have a successful future in the wrestling world. WWE is continuously giving Flair huge responsibilities. Showing her on the cover would be a rightful reward for her achievements. The five-time Women’s champ has accomplished a lot in a short amount of time. Even though she is mainly hosting talk shows at the moment, she might have more in-ring appearance soon.

Asuka takes wrestling to the level of art

Actually, Asuka (34.00) might be the most capable wrestler in the company. First, she makes wrestling pure art. Second, she is kind of a leader in the new generation. Asuka just has it all: perfect technique, passion, and strength. The cover would totally crown Asuka’s current SmackDown Women’s Champion. Online sportsbook sites in the US give her credit to win this game.

If not a woman, then it might be Strowman

Braun Strowman (21.00) may appear to be one of the biggest bad guys in the WWE at the moment. However, he is still one of the most beloved wrestlers in WWE. Strowman’s run as a face throughout 2017 saw him become one of the top names in the company, and it feel as though it won’t be long before the company decides to have him change back.

Strowman has the potential to become the biggest face in the company, and many want to see him in that position. Strowman has become a genuine fighting machine who can be funny at the same time.

Our suggestion is that Ronda Rousey will appear on the cover photo. Check out the WWE 2K20 Cover Star betting odds at 22BET, and keep your fingers crossed.