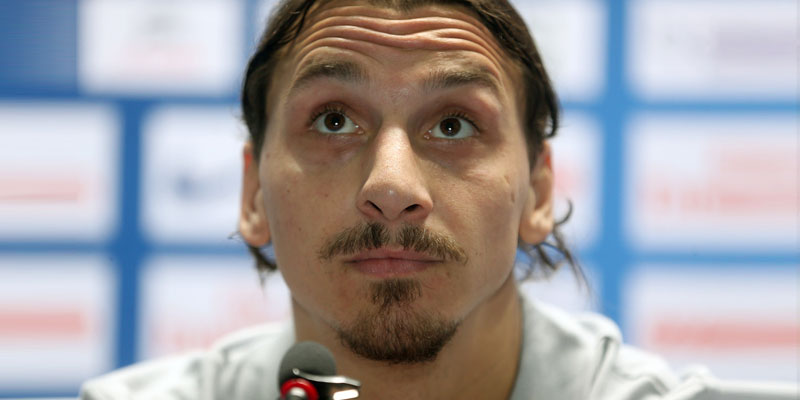 The new MLS season has just kicked off. It is very early days, but based on last season we are presenting you our 2019 MLS top scorer predictions. We agree with the bookmakers on Ibrahimovic and Martinez to be neck and neck for the golden boot.

Online sportsbook sites in the USA favour Josef Martinez and Zlatan Ibrahimovic to repeat their last season record-breaking pace. However, the fans should bear in mind that there are other talented strikers who may take MLS by storm. We present 6 names – in our 2019 MLS top scorer predictions – who will likely define the 2019 MLS season.

Although Bradley Wright-Philips is getting a bit older, he remains one of the MLS top strikers.  He has scored 20 goals for New York Red Bull last season. The fans are still expecting Wright-Phillips to score every time he is on the pitch. With that pressure on his shoulders, Wright-Phillips will certainly aim for the golden boot. He values with +1400 odds at Bet365 Sportsbook.

Gyasi Zardes and his teammates at Columbus Crew are expected to be in safe hands with the arrival of Caleb Porter. Online sportsbook news in the USA noted that Porter has already begun to revive the team, and Zardes is leading the lineup. Last season Zardes scored 20 goals. This season, he is expected to score more with +1400 odds to win the golden boot.

Ruidiaz was the top striker in Mexico

After years of slow starts, the Seattle Sounders are ready to change things around. With better support, their striker Raul Ruidiaz will have the chance to score tons of goals. Last season, Ruidiaz did not waste any time to demonstrate his pedigree. He finished with 13 goals on his name.

Before arriving at Seattle, Ruidiaz was one of the most prolific strikers in Mexico for two full seasons. Will he conquer the MLS the same way he did with Mexico? If you think yes, then check our review about Bet365 Sportsbook, and choose Ruidiaz (+800) to be the top scorer.

Zlatan to bring lots of attention

Zlatan Ibrahimovic was away for three months and now is the time to bring back all the attention. In his first season with LA Galaxy, Zlatan played only 24 games and scored 22 goals, with 10 assists. This season, he is expected to play for a full year, and that is already bringing a lot of anticipation.

Being the focal point of the Galaxy attack, Zlatan will make some noise and score some shocking goals. The MLS top scorer predictions suggest +600 odds for him to win the golden boot.

Rooney hungry for success in MLS

Wayne Rooney started his 2019 season with DC United by scoring his first MLS hat-trick against Real Salt Lake. He is clearly hungry for success in this league. Last season, he scored 12 goals, with 7 assists. Should he carry his form over into 2019, Rooney will be among the top strikers. His odds are +500 to finish as the top scorer.

Last season, Josef Martinez took home the MLS MVP award and the golden boot, scoring 31 goals. Many expect him to be in contention for the top scorer again this season with +400 odds to retain his title. However, he will face some pressure with Copa America, on the horizon. The team will also face pressure after losing Miguel Almiron. So, Martinez might not score at the record-breaking pace of the last season. But he is still in his prime and he can score plenty of goals.