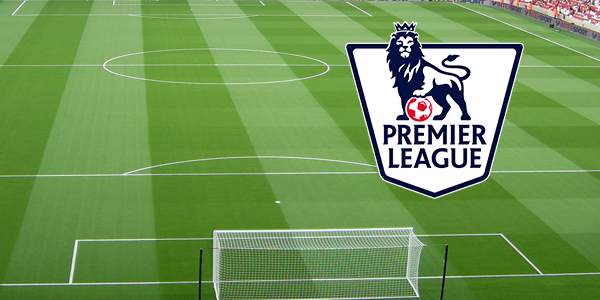 Punters will have another great opportunity to earn some extra cash with us as we continue with part II of macthday 23 Premier League betting preview.

In the second part of our betting preview we will look at some thrilling clashes that are set to go down this weekend. According to UK gambling news, West Brom will play against Tottenham where they will aim to make their presence known and climb up the table. Fans will also have the chance to witness a splendid clash between Chelsea and Man City in London on Saturday evening.

Sometime around lunchtime on Sunday Gunners fans will support their team as Arsenal go up against Aston Villa. This match should also provide plenty of betting opportunities for dedicated punters. And lastly Southampton will defend its colors against Swansea in a game that should see the former emerge as the winners of the encounter.

Chelsea vs Manchester City and West Brom vs Tottenham

Chelsea are cruising steadily at the summit of the Premier League and it seems that no team can match them in any way, except Manchester City who are right on their tails in 2nd place. Jose Mourinho’s men have performed phenomenally over the course of the season so far which has seen them accumulate 52 points from 22 games. They also have a spotless home record which stands at a massive 10 wins without a single draw or a loss.

Thanks to their great run at Stamford Bridge, Bet365 has branded them as favorites 2.00 (1/1) to win against Manuel Pellegrini’s men. Man City are in second with 47 point and their away record is not as impressive as Chelsea’s home record. While playing on the road they have sealed 7 wins, 3 draws and 1 loss. For this reason online sportbooks in UK have given them underdog odds 3.80 (14/5) for this upcoming encounter.

West Brom will face Tottenham at home where they will use everything at their disposal to cause an upset against the London based side. Spurs might be somewhat fatigued after facing Capital One Cup opponents Sheffield United, so their performance against West Brom in the Premier League may not be up to the standard that they might be hoping for.

Arsenal vs Aston Villa and Southampton vs Swansea

Arsenal are currently in 5th place in the league and have managed to get 39 points form 22 encounters. They will go up against Aston Villa this weekend at the Emirates stadium in a game that is leaning towards the hosts thanks to their solid home record (6 wins, 3 draws and 1 loss). Bet365 has given them strong odds 1.22 (2/9) to seal a win against their opponents.

Aston Villa are in a quite different position that the Gunners are. They find themselves in 15th place with 22 points and have only managed to record 3 wins while playing away from home, whereas the rest of the games ended in 2 draws and 6 losses. A draw 5.50 (9/2) between the two has been set at a high, while a win for the visiting side stands at a 15.00 (14/1).

What Southampton have managed to achieve this season is beyond explanation. The team has sold many of their high profile players over the course of last summer, however they don’t seem rattled by the loss as they are flying high in 3rd place with a total of 42 points. They enjoy a home record of 7 wins, 2 draws and 2 losses and due to this they have been assigned preferential odds 1.57 (4/7), per Bet365.

Swansea on the other hand are in 9th position with 30 points and have only sealed 2 wins on the road while the rest of the games resulted in 3 draws and 5 losses. Per UK gambling laws, Bet365 offers a range of betting services and for this game they have given Swansea outsider odds 6.00 (5/1), while a draw stands at 3.80 (14/5).