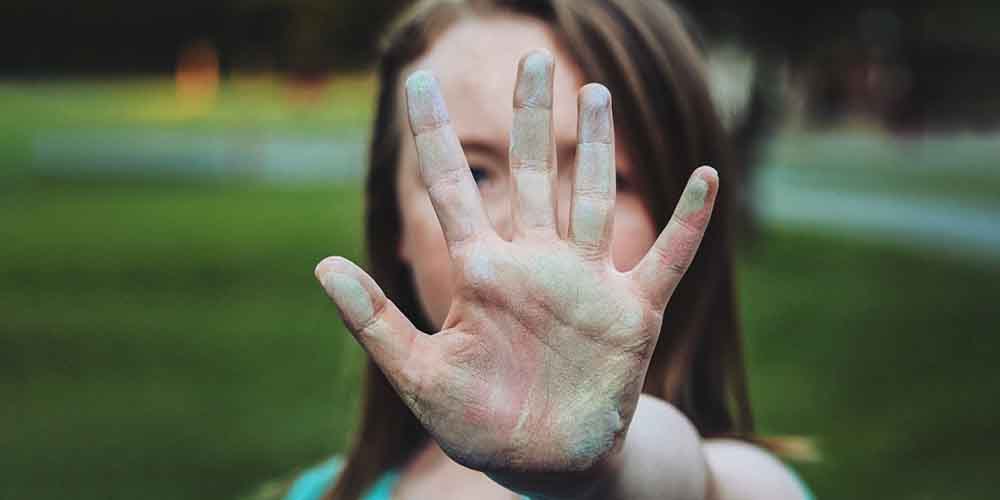 You can, they always say, run, but you can’t hide. Lord Lucan may disagree but he hails from a different era. Times have changed. Thanks to modern technology, we can both win the lottery online and never really get lost. We balance a double-edged sword, enriching our lives with new facility at the cost of some of our privacy. After Snowden and Manning, everyone knows this. So why did a man attempt to hide one of the best lottery jackpots you can win from his wife and the law?

Mass surveillance isn’t a myth. Just ask the Chinese. If you’re allowed to. Huge computer systems in obscure and unobtrusive, non-descript buildings around the world monitor us all. They track our online activities. Their cameras watch us in the streets. Our oh-so-useful phones report in just precisely where we are. They know our purchases, our habits, our secrets. Thus, it is somewhat bizarre to try and hide the money when you win the lottery online. They know, okay?

Perhaps when you win the lottery online you instantly lose IQ points in your delirium of victory. Certainly, you’ll find it difficult to come up with another plausible explanation of even trying it. You only have to say it aloud to realize it’s a non-starter. Progressive jackpot lotteries in modern western nations are not secrets. You simply can’t win the lottery online and pretend you didn’t. Sure, we all understand the instinct of greed, wanting as much as possible, but reality is reality.

Man Claims Winnings Haram In Her Hands But Not His

For legal reasons we can’t name the gentleman in question. Suffice it to say that he thought he could hide his win from his soon to be ex-wife. He even enlisted the help of his mother to try and move the money outside the UK. They failed in this effort. A UK court had already frozen his assets. Something even a muppet would have seen coming. Now at this point you’d give up. So, your ex-wife gets some of the money. When you win the lottery online even half is enough, no?

Apparently not. This unnamed idiot then decided to shift strategy. He moved from trying to hide the money to denying his wife her share. The chap actually claimed his wife didn’t want the money because he got it through gambling. Gambling is ‘haram’, or forbidden, in Islamic law. So he could win the lottery online and she wouldn’t want any part of it in the divorce settlement. Not even the best lotto jackpot reviews could have worded that effectively. The judge didn’t buy it.

Try To Win The Lottery Online At Lotto Agent

“She was straightforward in her evidence and illustrated and admirable determination to continue to pursue the work that she enjoys regardless of the financial outcome of this case.” Judge Lady Wise (yes that’s really her name) stated. Our hero didn’t impress her. “In stark contrast,” She went on. “The first defender was a most unsatisfactory witness.” A damning remark from a British judge. So you win the lottery online at Lotto Agent etc, doesn’t mean you’re not a fool.

“It is rare in my experience for litigants to be exposed quite so devastatingly in an attempt to breach an order of court with a view to depriving another party of legitimate claims.”

Lady Wise then wisely awarded half the winnings to the wife. That totaled some £4.8m. Despite this, as the judge made clear, the wife will remain in her job as a nurse. Laudable. Meanwhile, the man who found the best lottery to play and then won it, finds that if you win the lottery online you can’t hide it. No more than you can hide whatever else you do online. He also discovered that it looks a tad hypocritical to claim winnings are sinful simply because they’re in the hands of others.

We take a look at why just because you win the lottery online doesn’t mean you instantly become able to outflank the long arm of the law.