Quigg vs Carroll Odds To Win The Fight 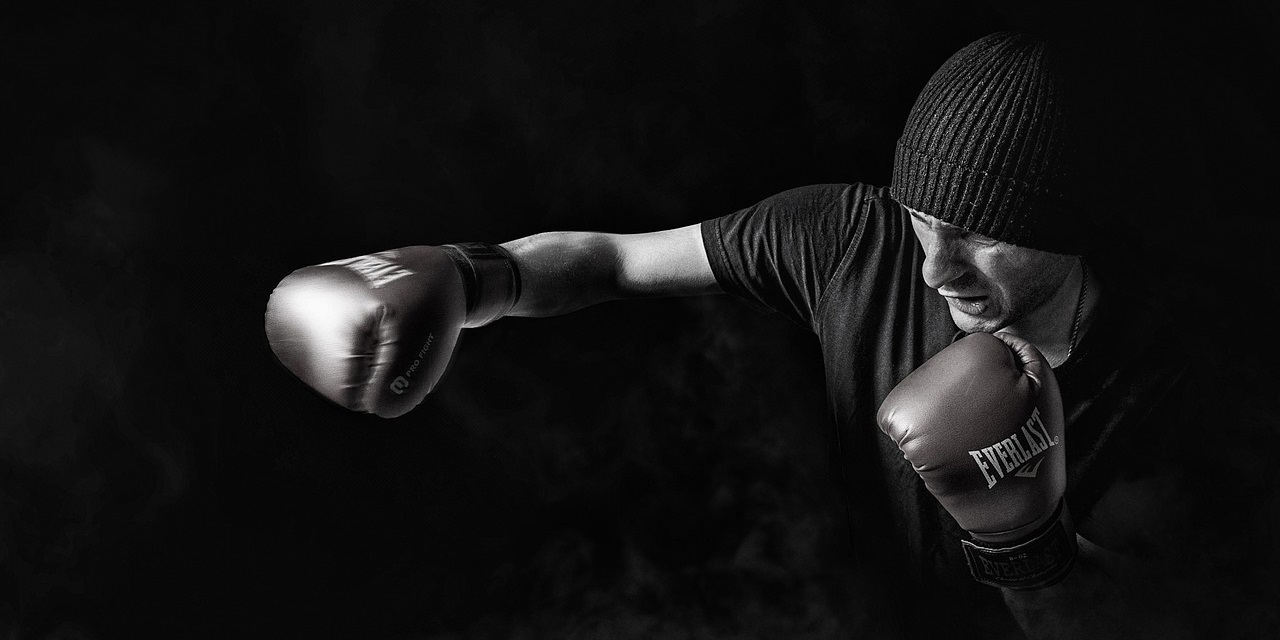 According to Boxingscene.com, on the 7th of March Scott Quigg (35-2-2, 26 KOs) will meet Jono «King Kong» Carroll (17- 1-1, 3 KOs) in a 12-round super featherweight fight. The battle will take place at the Manchester Arena in Manchester, UK. Read our article to find out Quigg vs Carroll odds to win during their meeting.

Initially, the fight was planned for the 7th of December in Saudi Arabia. However, then Quigg couldn’t fight because of his injury. Fans hope that this spring both boxers will be safe and sound and show a spectacular fight. Online gambling sites in the UK are offering their bets on the winner of this battle.

Quigg is a favorite among the bookmakers

Quigg has good techniques. Also, he is famous for his strong knockout blow. No wonder why Scott has 26 victories by knockout on his account. The Briton is boxing at any distance and against any style. Therefore, it may become difficult for Jono Carroll to fight against such a professional. Bookmakers see Quigg as the favorite of this battle. Thus, the 1xBET gambling site offers 1.8 Quigg vs Carroll odds on the victory of the Briton.

Quigg vs Carroll odds to win during their fight

Jono Carroll is 4 years younger than his opponent and is a representative of the super featherweight category. In the professional ring, Jono has been performing since 2012, and his last fight was in August of 2019. Moreover, Irishman is a former IBF title contender. Although Jono is not a boxing star, fans remember him due to his appearance, mainly his big black beard. During his professional career, Carroll spent 19 fights and had 17 victories.

Unfortunately, Jono did not become the world champion, as the American Tevin Farmer (30-4-2, 6KOs) defeated him on points. Carroll last appeared in the ring in August of 2019. Then he won the Mexican Eleazar Valenzuela (20-12-4-1, 16 KOs) by the decision of the judges. Fighting Quigg, Jono has fewer chances to win. The 1xBET gambling site offers 2.1 odds for the victory of Carroll. We wish both boxers good luck. And let the best man win! To check the latest Quigg vs Carroll odds visit the 1xBET gambling site.