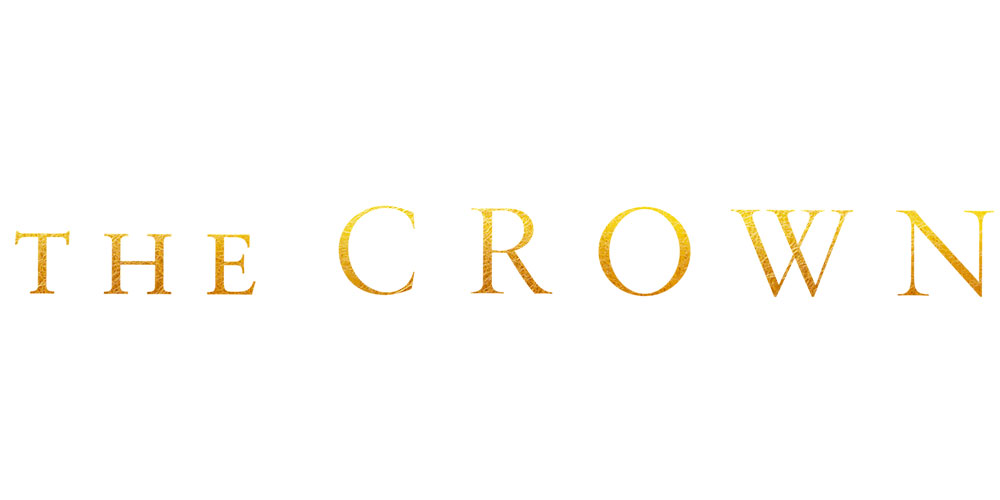 If Netflix had to make a list of tv shows it is most proud of, The Crown would definitely make the cut. Since it’s debut in 2016, the series about the Royals have gripped the world with excitement. Surprisingly the fan base is also present in the Buckingham Palace itself. Reports suggest that Queen Elizabeth II herself enjoys the show and speaks fondly of it. With such fame, The Crown takes the lead in any and all shows or documentaries regarding the Royal family. Furthermore, The Crown special bets certainly suggest the spotlight the show owns.

Multiple extraordinarily blessed stars have graced the show with their presence, including Oscar

winner best actress Olivia Colman and nominee, Helena Bonham Carter in the latest season. Previously Claire Foy proved to be splendid in the role of Her Majesty. As the show’s timeline progresses towards the present, fans are expecting the appearance of one or more members of the Royal family. As impossible as that may sound, there is still a possibility of this happening.

The Crown special bets: Meghan Markle to embark on her acting career again?

The Royal family is rather far from the showbiz industry as one can be. The only person to actually have a career in this industry is none other than Meghan Markle. Markle began acting at an early age and went on to star in the famous show ‘Suits’. She quickly rose to fame soon after the show. Markle has also been recognized as a spokesperson for women’s rights. After her marriage to Prince Harry, much of Meghan’s personality and abilities took a backseat. However, since the new turn of events with the Duke and Duchess of Sussex parting ways with the Royals might change a few things.

Hence, it may not be too out of the box to think that Meghan might just appear in The Crown as herself. Online gambling sites in the UK certainly deem her to be very fitting for this part. So much so, that 1xbet has the best odds of 2.00 in favour of her appearance in The Crown.

The Crown special bets: Prince William and Harry have acted before

That is true. You might not recall seeing them in something or any popular headlines regarding them as actors. This is all due to the fact that their faces were covered. Being huge Star Wars fans, the brothers wished to do a scene in the movie Star Wars: The Force Awakens.

They wore Stormtrooper costumes for a short cameo scene. It is certainly acting if you ask my opinion. So that leaves the door open for these two Royals to maybe do a cameo in The Crown. Bets for Prince William and Harry are at 51.00 and 4.50 respectively. Turns you have higher odds if you are to be the King of England.

You can expect a future King to make an appearance but the Queen? The Queen has really poor odds of having a cameo in The Crown, at 101.00.

Other than the Royal Members, political personalities may also stand a chance. None other than, Boris Johnson is in the running with odds of 41.00. Online sportsbooks in the UK also believes Tony Blair might make a rather interesting yet bizarre choice with odds of 34.00 at 1xbet sportsbook.

Pippa Middleton is the younger sister of the Duchess of Cambridge and usually describes as a Socialite. Her recent marriage coverage suggests she is no less than a celebrity. If the showrunners decide to include relatives of the Royals, we are hoping Pippa would take the chance. She supports odds of 5.50 at 1xbet sportsbook.

Another surprising entry is of Paul Burrell, who was previously a footman to the Queen and later a butler to Princess Diana. The Royal Butler is quite the celebrity and is often on tv programs for light talks. Paul Burrell is a fine choice to portray in The Crown with odds of 9.00.