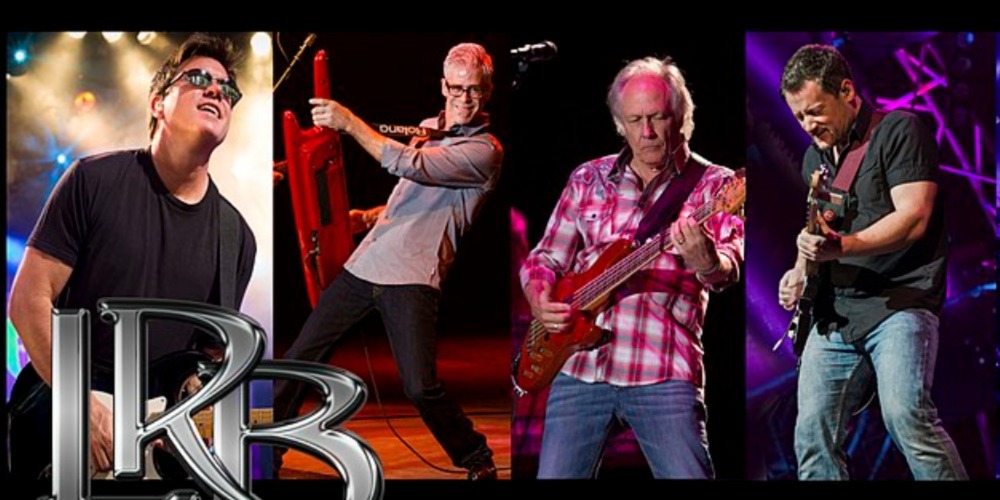 The rejected tribal casino in Michigan has not passed through the local government. Because Gretchen Whitmer did not give a green light for the off-reservation project within Fruitport Township, Muskegon County. The tribe intended to build the Little River Band casino resort on the former Great Downs racetrack.

However, with this rejection, they are facing 12 years of setbacks. According to Larry Romanelli, Michigan lost 3,000 job opportunities with this rejection. Furthermore, the natives of the land are disappointed that they are still waiting for approval to build an establishment on their land. These tribal casinos potentially benefit from the online gambling sites in the US. Therefore, you should take a look at our dictionary if you wish to support them, nonetheless.

The Native American Casinos are a part of the American culture and ethical government. Because we are well aware of the situation around the tribal casino owners. However, the Little River Band is facing a red light from building their new off-reservation project which they have been planning for 12 years now. According to Gambling News, the reason behind the rejection is the fact that another tribe. The Great River Band has a pending situation about their application near the same location. Therefore, they faced a setback in the last year. The deadline for the answer is in next October. Therefore, they have only a few months left to give a final answer.

The main reason for the rejected tribal casino in Michigan is the fact that there would be two tribes competing against each other in a short-range vicinity. Therefore, the government prioritizes the postponed tribe over the Little River Band. However, if they are both approved, then they will have to build their projects next to each other. This could damage their income. Therefore, the two establishments would be 92 yards away from each other.

The situation is hard to judge because the casino in question is out of the reserved vicinity of the Tribe. Therefore, they rely on the approval of the Senate to approve their expansion. If you are interested in new casinos, then check out the news about the first casino in Virginia.

Years of Work and Investment Down the Drain

According to Tribal Business News, the Little River Band of Ottawa Indians is devastated that the government couldn’t give them an answer to their proposal. They acquired ownership over the Great Lakes Downs horse track in 2007, and ever since they have been planning the expansion of the place into an off-reservation casino resort. Therefore, they have invested $180 million into the project.

According to Romanelli, they have worked hand-in-hand with the local community of Muskegon. To get the approval of the government for this expansion project. Furthermore, it might cost 3,000 job opportunities for the community if they reject the project. Furthermore, the health care and housing for the members of the tribal community and families. However, the rejected tribal casino in Michigan is on postponed. Therefore, they might still receive the green light.

The Little River Band of Ottawa might lose years and millions of invested money and time in this project. However, she shouldn’t be the one to blame for the rejected tribal casino in Michigan. She explained the situation as the following:

“This has placed me in an impossible position. Despite my best efforts to get answers from DOI concerning the pending Grand River Bands’ acknowledgment petition. I am left without information critical to my decision on the Little River Band’s two-part determination.

The Little River Band has invested a significant amount of time and money into its proposal. Followed the process prescribed by law and regulation. And secured the support of many stakeholders. Despite the strength of its proposal. However, I am unable to concur with the Little River Band’s two-part determination. Because of the remaining uncertainty created by the Grand River Bands’ pending acknowledgment petition.”

The Community Supports The Casino

According to Bridge, many of the investors have been more than heartbroken due to the lack of answers and signatures about the case. However, the case is not impossible yet. The DOI has to come up with an answer about the competition over the very same land between the two tribes. Because even if we are talking about an off-reservation land. The government of Barack Obama, Donald Trump, and even Joe Biden.

Therefore, the unfortunate postponing shouldn’t be a reason to ignore the efforts. Ultimately, if the two tribes could agree about the territory, they might manage to find something beneficial to both parties. However, if they build in the very same vicinity, it might damage the recognition and the income of both parties.

In conclusion, the governor is not the one to blame for the inconvenience arising from competition. However, she can not make a neutral decision that would benefit both parties. Therefore, there are two remaining options in this case. Either of the two tribes will receive the approval while the other must face rejection. However, if the government and the two tribes manage to consult about the situation, they might find a beneficial solution. While you are waiting for the results, check out The Most Useful Online Casino Tips. Furthermore, if you are interested in the online casinos of America, then check out Ignition Casino.