Ronaldo’s Next Club Prediction: Going Back Home or to Any Other Country? 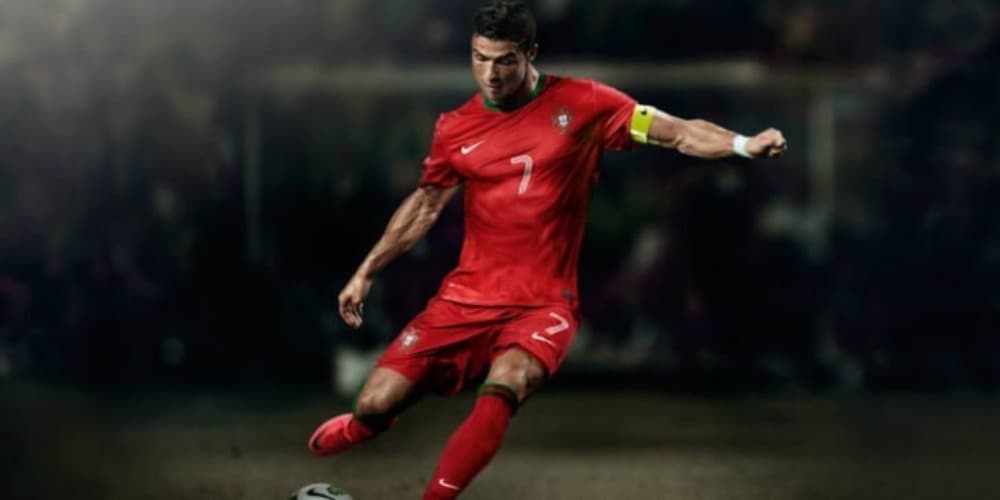 After all the scandals and the bad relationship between Cristiano Ronaldo and Manchester United, it wasn’t a surprise that the Portuguese star will leave the club in the winter. The big question is about his new destination. Ronaldo’s next club prediction mentions Sporting as his possible new club. But there have been other names in the hat too from the US to even Saudi Arabia. Let’s see now the five-time Ballon d’Or winner’s most likely options.

We can certainly say now that Cristiano Ronaldo’s return to Manchester United didn’t go as planned. Last season he did score 24 goals and was a member of the first team, but it all changed in the 2022/23 season. With the arrival of the new manager, Erik ten Haag, he didn’t start the games anymore.

His relationship with the Dutch became very tense, until a point when Ronaldo refused to come in as a substitute in a Premier League match against Tottenham. Then came the crucial interview with Piers Morgan where the Portuguese talked about all his frustration and negative experiences. So now finally he is set to leave the club by a mutual agreement.

Portuguese top side Sporting Lisbon wanted to sign Ronaldo already in the summer, but it couldn’t agree with Manchester United. Now it might be the time that the five-time Ballon d’Or winner returns to the club where he started his career. The main issue can be his wage. At the moment, Ronaldo is still earning £400,000 a week, which can be far too much for Sporting.

Probably he would need to agree to a significant pay cut if he wanted to join the team. Fans of the club would surely be happy to see the star back and inspire all the young players. And even though Sporting are out of this season’s Champions League, they might offer European football for Ronaldo in the spring. Online sportsbooks in Portugal favor them to sign Ronaldo with an odds of 4.00.

Another possible option according to Ronaldo’s next club prediction is Chelsea. The London club also wanted to sign him in the summer, but their manager at the time, Thomas Tuchel was against it. Now Tuchel is gone, which might open the doors for the Portuguese. The Blues have been struggling this season and are a need of a goalscoring striker.

Ronaldo might have been the solution and Chelsea definitely have the money to sign him. The team is also through to the knockout stage in the Champions League, which can motivate Ronaldo to join them. But it can all depend on the new manager, Graham Potter’s view of adding him to the squad. Chelsea’s odds to sign Ronaldo are still not bad at 5.00.

Going to the USA is a common choice for older top players, after Gonzalo Higuain, David Villa and Thierry Henry have all joined it before the end of their careers. Now Ronaldo might follow their examples and build his brand in the US. Money can’t be an issue there either.

But he would need to say goodbye to his Champions League plans. He might join one of the big franchises, like LA Galaxy or Inter Miami if none of the top European clubs make him an offer. His odds to play in any MLS club next are 7.00. Online gambling sites in Portugal offer fewer chances of his returning to the Serie A and playing for either Napoli or Roma. Ronaldo spent three seasons at Juventus, a big rival of Napoli, so this move would make lots of fans angry.

Playing for the same club where Diego Maradona was playing would surely feel good for the Portuguese. But Napoli might not have sufficient money to sign him. And they are doing great without him, after leading the Serie A and reaching the last 16 in the Champions League. Ronaldo could reunite with his former manager, Jose Mourinho at Roma, but the club denied the rumors about this move.

One more name has come up as Ronaldo’s new club, Paris Saint-Germain. It might sound insane to sign him besides Messi, Neymar, and Mbappe. But the French star might leave the club soon. PSG have the money and could also benefit from another star, but this move is still unlikely. And has an odds of 15.00 on 22Bet.