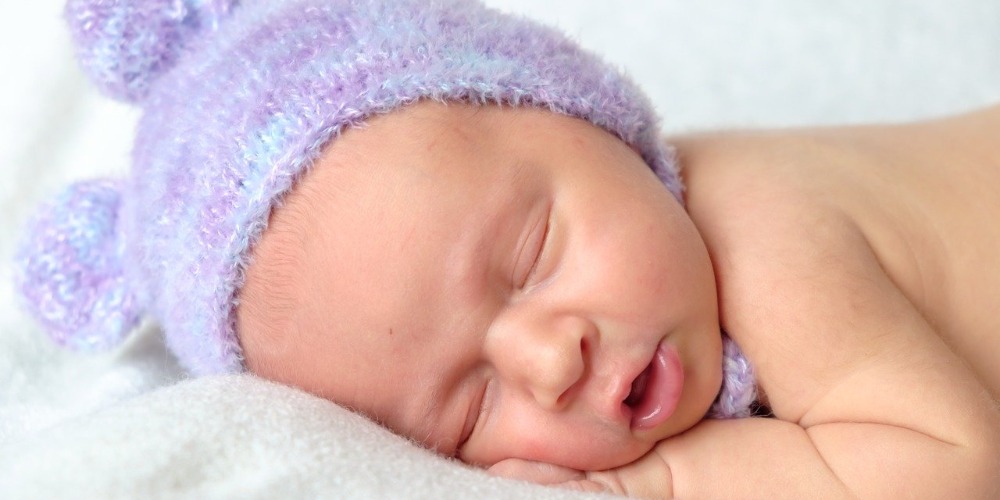 There are many interesting and weird things to bet on. One of these types of betting involves the British royal family. People can bet on the name of the next royal baby and this has been a thing for some time now. Now isn’t this both interesting and weird? Sure, football, rugby, hockey are all fun but doing something out of ordinary can be even more entertaining. In this article, we’ll explain just how royal baby betting works.

Everyone in the world knows the royal family by now. If not, they will surely catch on soon. In short, the royal family consists of Queen Elizabeth II and her close relatives. The royal household has issued different lists of the official members in the past. Many of the family members represent the British monarchy and often participate in public events and charities. In today’s world, they are seen as British cultural icons. The British excel at most sports and there are all types of betting on each of them, but this is a known fact. What you probably didn’t know is that some online sportsbooks in the UK, like Bet365 Sportsbook, feature royal baby betting too. It might sound a tad bit complicated at first but don’t worry we’ll explain it.

This Trend Is Now a Part Of Culture

Now, the royal family tree is pretty big. The Queen has four children, eight grandchildren, and twelve great-grandchildren. Then we have duchesses, countesses, and others, raising the full family number to roughly 35. The arrival of the next royal baby is always a big event, not only for the family but for the world as well. People bet on the name, weight, length, and even gender of the new royal baby on every occasion. It’s even possible to bet on a royal baby before pregnancy is revealed. The biggest change in the market however happens as soon as the public hears the pregnancy news. We mentioned multiple betting categories but betting on the name of the baby is by far the most popular. People see anything as an indicator of a baby’s gender.

For example, if the mother is wearing blue they’ll think it’s a boy, or go in the exact opposite direction and place bets on a girl. Prince Louis was born on April 23, 2018, but online sportsbook news in the UK was guessing he was going to be a girl. A great example of why following the crowds isn’t always good. Royal baby betting is more popular than betting on the babies of TV or film stars. Naturally, the betting will heat up as the due date approaches and it can continue even after birth. Sometimes the royal family reveals the gender first which results in a great shift in the name betting categories. The betting is similar to simple horse race betting. You have a list of names available and select the name you want to bet on. The winnings are paid out once the name reveal is official.

Usually, the greatest fuzz is going to be around the children of Prince William and Duchess Kate but Prince Harry and Duchess Meghan enjoy similar fame. Royal baby betting became extremely popular over the last ten years. The last major buzz was around the newborn of Harry and Meghan, Lilibet Diana Mountbatten-Windsor. The announcement was made on February 14th and people were already looking at how to bet on the royal baby’s name. The newest royal family member however is Sienna Elizabeth Mapelli Mozzi, the daughter of Princess Beatrice and Edoardo Mapelli Mozzi. She was born on September 18, 2021. This year has been very kind to both the royal family and bettors alike. The Queen has welcomed four new great-grandchildren so far. A baby boom like this is often rare and is much appreciated.

The royal family names often influence the popularity of newborn names in the UK. Isla, Charlotte, Mia, Sienna, and Beatrice are all names of the royal children. Isla and Charlotte are both very popular in the UK, and since Princess Charlotte was born in 2015, her name only gained more popularity. The name James has a vast history within the royal family. It is also one of the most popular boy names in the UK. Understandably, these names are so popular since they’re in the royal family. Then again, everybody knows at least one Lucas, George, Harry, Jack, or Peter. Be honest. It’s a good thing that many names are gaining popularity simultaneously, it keeps the tradition going. The name Gary is dying out and it’s not even a bad name. Maybe Bet365 Sportsbook and the royal family can do something to save it.