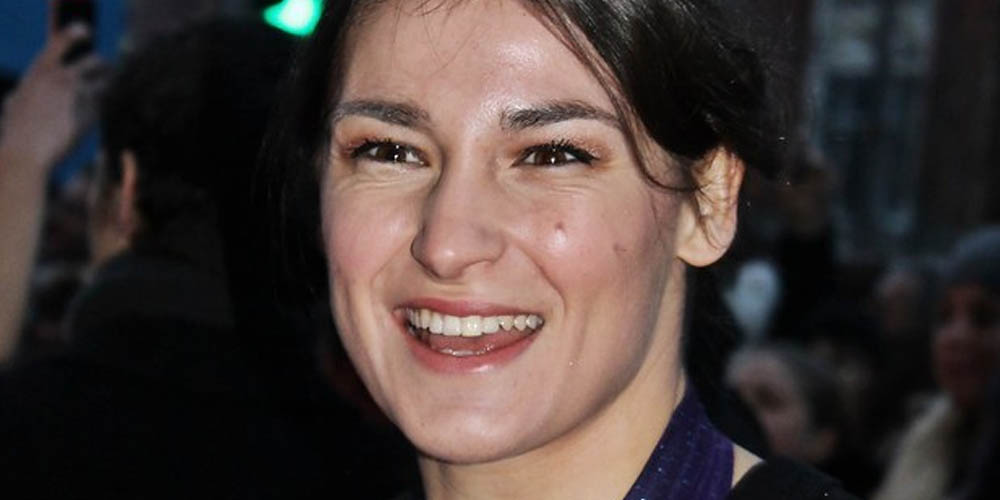 Nominates for RTE Sports Person of the Year Award 2020 are available. Online sportsbooks in Ireland are ready to take your bets. As most of you know RTE  Sports Person of the Year award takes place every year in December. The aim is to honor the greatest Irish sportspersons who were achieving the most in the current year. The nominates for the public vote are selected by RTE journalists.

In this article, we are going to discover the most probable winners for the RTE Sports Person of the Year award in 2020. Let’s do an “in medias res” and check the portrait of the greatest athletes with the best chances for this year’s award.

Being a Gaelic football player David Clifford is truly suited for winning the Sports Person award of Ireland. For the win of Clifford, 1xBET Sportsbook is offering the odds of 13. His first bigger success was in 2016 winning an All-Ireland medal in 2016. However, he didn’t stop since then and nothing is suggesting that he is going to stop this year. Last year was also strong for him as he was winning the Gaelic Athletic Association-Gaelic Players’ Association All-Stars Award. All-Stars award is given each year to every 15 positions for the best players of that year. If that’s not enough he was also winning the Kerry Senior Football Championship. let’s see him at work.

Since the RTE Sports Person of the Year Award 2020 winner is decided by public vote, it’s worth to check each player’s popularity to be able to draw a conclusion. David Clifford has about 5000 followers on Instagram which doesn’t seem too much at first glance. However, everybody who is watching Gaelic football knows his name and most of those are really like what he is doing. As Joe Brolly Gaelic football analyst said: “This kid Clifford, who I thought was gonna take a while to bed in, he is the first genuine superstar of Gaelic football to come along in a number of years.”

Rachael Blackmore goes for the award on a horse

While horse racing is very interesting from the perspective of making bets on it, people tend to forget that besides the horses there is a lot depending on the jockeys as well. And Rachael Blackmore is kind of a superstar in Irish horse racing. She was the first woman to win the Conditional Riders Championship in 2017. Rachael has over 90 wins and other great successes. She is the one keeping the record of the most wins during one season as a female jockey. Well, let’s wish her good lucks for this season as well. 1xBET Sportsbook is offering the odds of 9 for Rachael to win the RTE Sports Person of the Year Award in 2020.

Rory McIlroy is the second most probable winner according to bookies

While last year the RTE Award was won by a golf player, it doesn’t mean that it can’t happen this year as well. Pushing a bit forward, the fact that Rory Mcllroy was winning this award 2 times already doesn’t mean that he can’t do it for the third time. His odds at 1xBET Sportsbook is 4.5, making him the second most possible winner of the award. It is worthless to mention all of his accomplishments since he is in the same league as Jordan Spieth, Tiger Woods, or Jack Nicklaus. Last year he won the PGA Tour Player of the Year Award for the third time. However, this year is starting strong too on February 9, 2020, he was gaining the no. 1 world rank.

Katie Taylor is the ultimate ruler of the female lightweight division at the moment. She is holding on to the WBA, IBF, WBC, WBO, and The Ring titles at the same time. She has a clean record of 15 wins and 0 losses. Besides being the finest fighter in the woman’s lightweight division she is also a considerable football player. She was both playing the leagues of UEFA and FIFA, however lately she is more into boxing. Her face is also well known for television. She was interviewed in RTE for the first time in 2002 at the age of 15. Besides this, she had many more appearances and in 2018 there was a documentary released about her early life with the title: “Katie”. The odds that the bookies are offering for her win are 2.62 at 1xBET Sportsbook.

You can see more about these odds here at 1xBET Sportsbook.