Speedway of Nations 2020 Betting Tips: Can Russia Defend its Title? 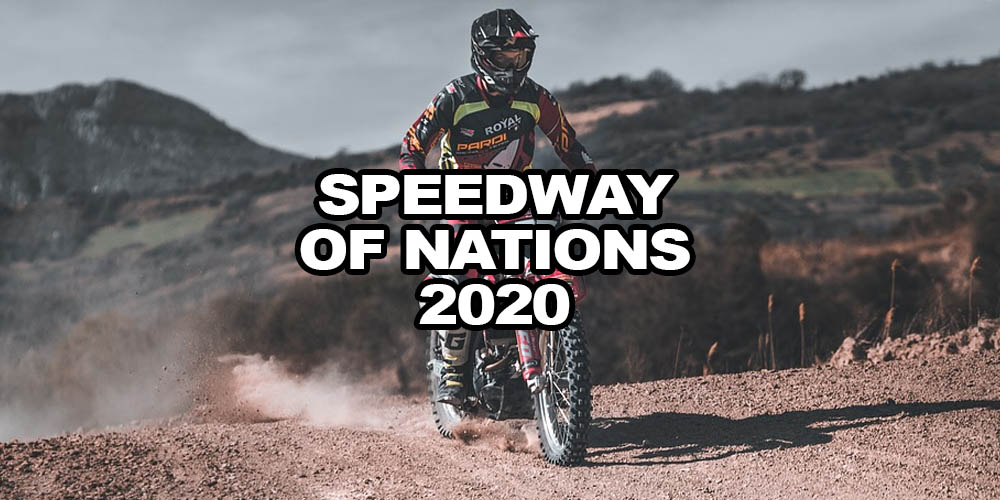 The annual event of Speedway Nations is planned to be held at the end of April, starting with the two semi-finals. The final will be in Manchester on the 8th and 9th of May. Russia is the defending champion, and in the Speedway of Nations 2020 betting tips, their team is the big favorite again.

Though some of the events in the speedway calendar have been suspended as well, like the SGB Premiership or other races in the US, the Speedway of Nations is still going ahead at the moment. Teams of seven countries will compete in each semi-final, with the first three teams from each group qualifying for the final. The hosts, this year the British team will be joining them there. Each nation is represented by two senior riders and one under-21 rider.  Since 2018, when this new tournament started Russia has won the title ahead of Great Britain and Poland.

In the Speedway of Nations 2020 betting tips, Russia and Poland are head-to-head

Even online sportsbooks in Russia can’t really decide between the Russian and Polish teams. They offer them almost the same odds, 3.24 and 3.74 at 1xBet Sportsbook to win the title. The Russian team will appear in the second semi-final in Latvia, where they should be able to qualify easily. As we mentioned, they are the strongest and most successful team in the competition. Their riders, Artem Laguta and Emil Sayfutdinov are both experienced and great riders. Sayfutdinov has been on the podium 18 times, winning seven of them during his Speedway Grand Prix career.

But the Russian team has to face strong competition, let’s see first the Polish team from them. Speedway has a long tradition in Poland.  It’s one of the most popular sports in the country, which explains all their successes. They have the 2019 Individual Speedway World Champion in Bartosz Zmarzlik who is also part of their national team. Last season he was joined by Patryk Dudek but his place is not certain this year in the strong line of Polish riders.

Home team and the Aussies are also favorites

As the final will be held in Manchester, the team of Great Britain also has good chances to reach the final. Their odds to win are 5.00 in the Speedway of Nations 2020 betting tips. The Brits also have several great riders including the 2018 Speedway World Champion Tai Woffinden. Great Britain had big successes in the 1970s in the Speedway World Cup, which they managed to win five times. In the newer era, they couldn’t achieve similar victories. But they finished second in the first Speedway of Nations tournament behind Russia in 2018. In front of the home crowd surely they will be even more motivated to fight for glory.

Online gambling sites in Russia are also mentioning Australia in the strongest teams, offering them the odds of 5.50. Another country where the sport is very famous, it is actually regarded as the birthplace of the speedway. They won the World Cup four times so far, but the country also gave 8 individual world champions. The last one, Chris Holder who won in 2012 was a member of the team last season, which finished third place in 2019.

You can discover more about betting on 1xBet Sportsbook on this link.