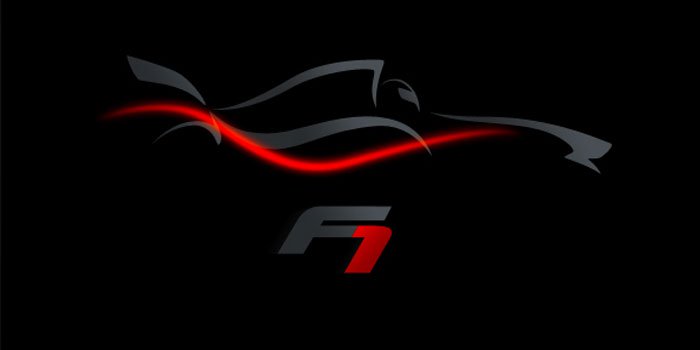 In our continuing focus on the Finns in Formula 1 we shift our gaze to Monaco where the glitz and glamor of motorsport’s pinnacle glitters just slightly more brightly. Sunday’s Monaco Grand Prix will see the drivers whizz around the 3.337km street circuit 78 times, but unlike the rest of the season this is a race far more about the sponsors and teams than it is about cars and drivers. Steeped in history, an icon of the sport, it is showcase that each year teams and sponsors use to impress other rich people.

F1 Forces Finns To Fight
• Will Bottas Replace Kimi?
• Who will win in Monaco?
• Each way might be best bet

Formula 1 is a rich man’s sport and always has been, but Monaco highlights it in a way that few other races do. Perhaps it’s the architecture of Europe’s most famous tax haven that does it, perhaps it’s the sight of cars flashing by the palace of suave sophisticated opulence that is the Casino de Monte Carlo, or perhaps it’s the yachts in the marina, with their accompanying bevy of beauties in bikinis that the TV coverage camera crew so often like to idly film as they await the race to start.

Of course F1 boss Bernie Ecclestone will be gambling news coverage is of the race, not the glamor, in the current economic climate fewer and fewer people want to tune in to watch a bunch of posh boys spend more on a single car race than they get to earn in a dozen years, and F1 can’t really afford to keep haemorrhaging audience numbers without sponsors reexamining their participation in this huge expensive sport. Not that they’ll notice this weekend. Monaco is a sponsor’s dream.

Smoozing In The Paddock

However whilst the sponsors try and rub their products all over this principality synonymous with riches, and use it to smooze those that need to be smoozed, and marketing and public relations people go into overdrive in an attempt to wring every possible positive connotation out of being in Monaco, the drivers and technical teams are far less happy about the situation. Drivers don’t want to be pulled from pillar to post just to impress the sponsor’s friends, and the teams hate Monaco as a circuit.

From a technical point of view the track suffers simply by dint of not being one. There are no real straights to speak of so top speed isn’t important, the circuit is hugely enclosed by all manner of obstacles that make overtaking all but impossible, and the facilities date back to a time when cars, teams and support crews were all much, much smaller making it cramped, uncomfortable and more than a little annoying. It’s a race of 1482 corners, any one of them taken in error the end of one’s race.

This places a premium on car balance and driver rhythm, something that sounds like the basics of racing, but become a huge challenge on an out-of-date street circuit, especially if it’s raining. Not that for a moment I hope to see a drenched grid on Sunday, however it might be nice to see some of the sparkle washed from the faces. Nico Rosberg has won here for the last two years, and will be looking to do it again, but those that like to bet on sports in Finland might still want to back their countrymen.

The two Finnish drivers, Kimi Raikkonen and Valtteri Bottas, have somewhat been pitched against each other of late. Bottas is currently at Williams but is said to be under close observation of numerous teams looking to find the champion of the future, and this includes Ferrari who are rumored to want him in the team to replace the other Finn in F1, Raikkonen. Ferrari like this sort of rumor because it keeps Kimi hungry to prove he’s worthy of retaining his place, keeps him pushing for podiums.

“Who knows?” Said Kimi with typical laconic inference when asked if Valtteri would be able to fit into the Ferrari team set up, “Even though we are both Finns, we don’t know each other so well. You will have to ask Ferrari what they’re going to do but I’m very certain about what will happen and obviously it seems to be that every year or every team I am in, it seems I am being kicked out or a new contract or whatever. I’m not worried about it at all so time will tell, for sure.”

ComeOn! Sporsbook has Kimi at a scant 19.00 to win on Sunday, with team mate Sebastian Vettel at 10.00 and the two Mercedes out in front with Nico Rosberg only getting 2.10 despite his run of form on the circuit, and reigning champion Lewis Hamilton favorite on 1.71 which might well prove a bit short for a race that can be quite unpredictable. Those taking advantage of Finnish gambling laws to bet on this years Monaco Grand Prix might want to consider an each way bet on Kimi this year, his response to the rumors likely to be 110% effort.