Seven Reasons You Can Bet On Doomsday Getting Delayed

News >Seven Reasons You Can Bet On Doomsday Getting Delayed

The men in the white coats think we’re still 100 seconds from midnight but you shouldn’t bet on Doomsday actually occurring any time soon. 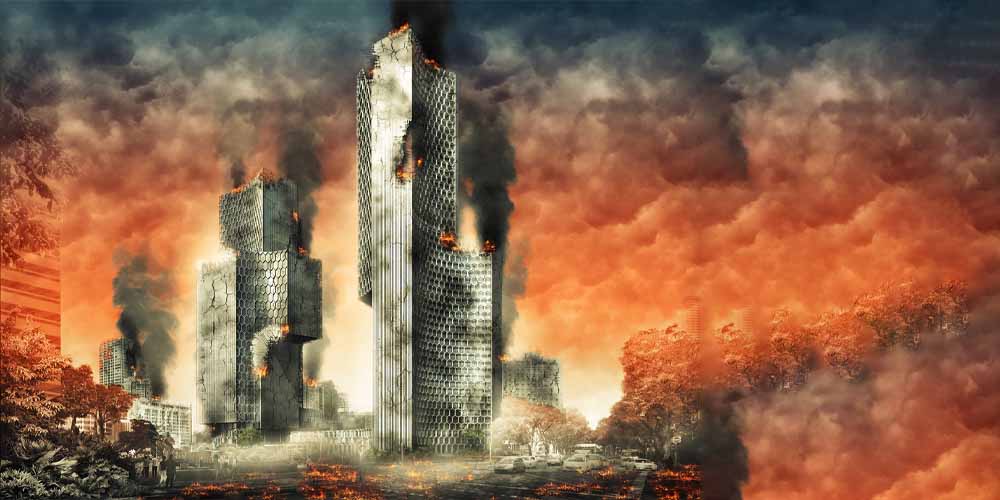 The Bulletin of Atomic Scientists kept their Doomsday Clock stock still at one hundred seconds from midnight. Now either that means we’re all living on a different planet from these atomic scientists or they aren’t paying attention. So if you were ever tempted even for a second to bet on doomsday, don’t bother. Stick to your usual bet on sports in the US at Bovada. They might know a lot about fission but when it comes to the future, they’re really just fishing. Here’s why;

1. It’s Only An Arbitrary Judgment

You can’t quantify human behavior and people who try tend to want everyone to wear similar insignia. Thus, much as they present it as reasoned fact, their Doomsday Clock is not objective. It’s just their opinion, and we all know about opinions. Some of them are just plain wrong. So, the first reason not to bet on doomsday based on these scientists is that they’re probably wrong. They provide no actual evidence for their conjecture, just surmise, hunches and anecdotal theories.

So, sticking the Doomsday Clock on the cover of your rather dour professional periodical is an act of desperation. Desperation for readers beyond those actually contributing to it. It’s eye-catching, dramatic and probably an inside joke that got out of hand. Naturally, the publisher loves it. So, they keep trotting it out, every year they bet on doomsday predictions keeping them relevant. This would be like online sportsbooks sites in the US like Bovada offering up odds on jousting.

3. Harbingers Of Doom Are Nothing New

Perhaps the most stunningly obvious reason to ignore these clowns is that we’ve heard it all before. Cassandraic predictions are nothing new. From crazy soothsayers through ancient civilizations to modern-day cults, just about everyone has predicted the end of the world. These atomic scientists are just the latest. Just more people who bet on doomsday capturing the public imagination. They’re like conspiracy theorists with an above average vocabulary and lab coats.

4. No One Wants To Live In A Bunker

Now these scientists have bet on doomsday predictions helping to stave off doomsday itself. They feel if people can see the progress, or lack of it, we are making in face of the risks, those risks will diminish. Naturally anyone in the US gambling laws of risk management govern this sort of thing is nuts. Pay more attention to relationships than reactors. There’s no risk of nuclear war. Try telling your spouse you want them to live in a windowless concrete hole for a few years. See? Crazy. 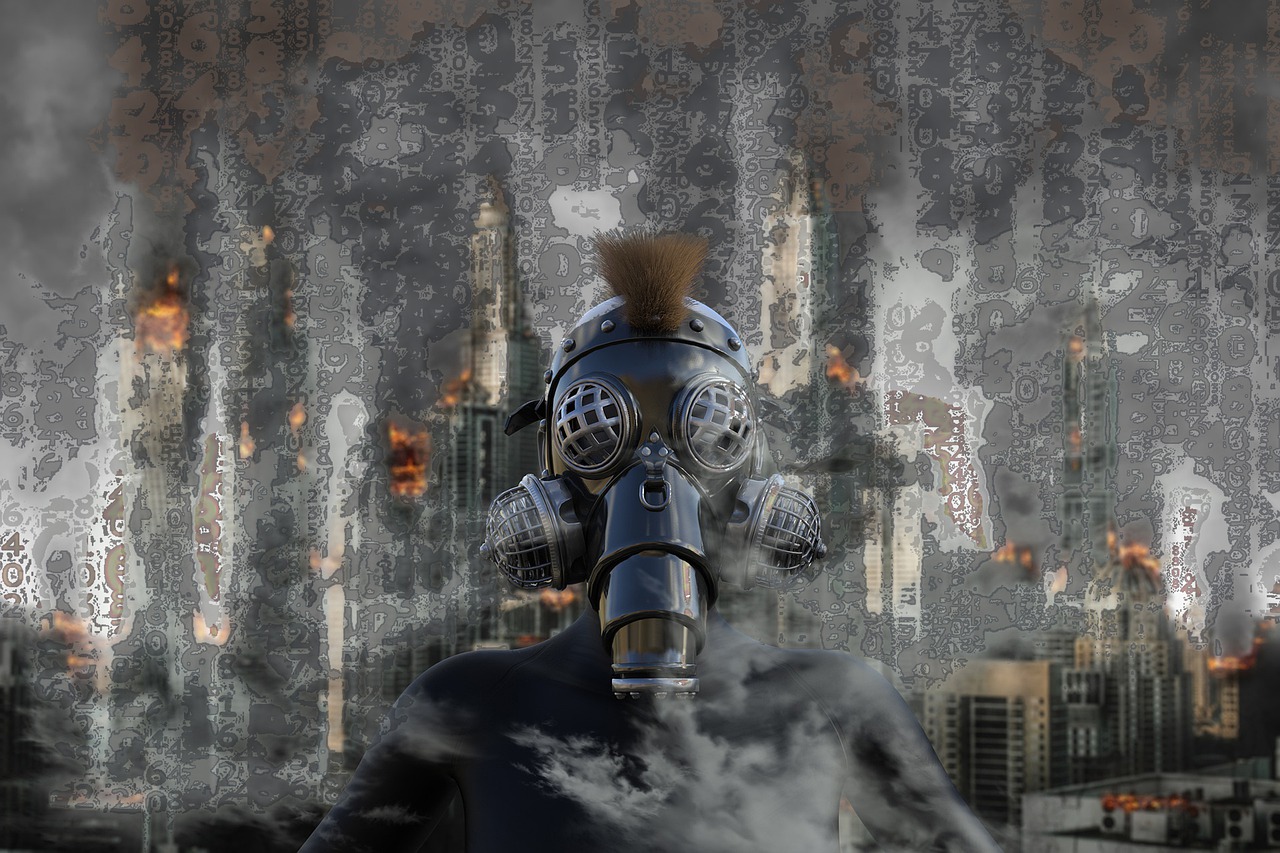 Likewise they bet on doomsday being something you can avoid by having sensible people act sensibly. That’s the whole point of their little charade. It’s bizarre. Capitalists run the world and know you can make money from war, but not from nuclear war. Thus they won’t have one. End of story. So, anyone with the capability has a vested interest in not doing it. Scientists ought to know this. However, lamentably, they just make the bombs, they don’t actually use them, do they?

6. Mother Nature Will Get There First

So, in light of events over the last two years, a bunch of atomic scientists worrying about nuclear war seems a tad gauche. A bit like how they swab your arm before giving you a lethal injection. There are other, bigger, issues right now, kids. Watch the news. Plenty of people now bet on doomsday lurking just around the corner. It’s just very few of them rely on anachronistic fears of an atomic apocalypse. Times have changed. People with atomic clocks should have noticed.

7. If Scientists Could See The Future They’d Not Be Scientists

Science tends to find ever more questions and very few definitive answers. So, scientists come up with theories, run experiments, and then develop new theories when it all goes wrong. So, unless they’ve a spare planet to experiment on, they’re just guessing. Why would anyone eschew a sensible bet on sports in the US at Bovada in preference for a bet on doomsday based on the predictions of future mass human behavior made by atomic, not sociological, scientists? It’s mad.

We take a look at seven reasons why you can bet on doomsday predictions not being worth the magazine cover they’re printed on.