Seven Top Tips On How To Gamble During Civil Unrest

News >Seven Top Tips On How To Gamble During Civil Unrest

A divisive close election result was always going to be problematic. Troublemakers on both sides were never going to let the other side win without a fuss. There have already been clashes outside the White House. So then the nation may descend into chaos at any moment and you will need to know how to gambling during civil unrest on the streets. Obviously online sportsbook sites in the US like Bovada will keep going, but there will be some alternatives. If things get really serious. 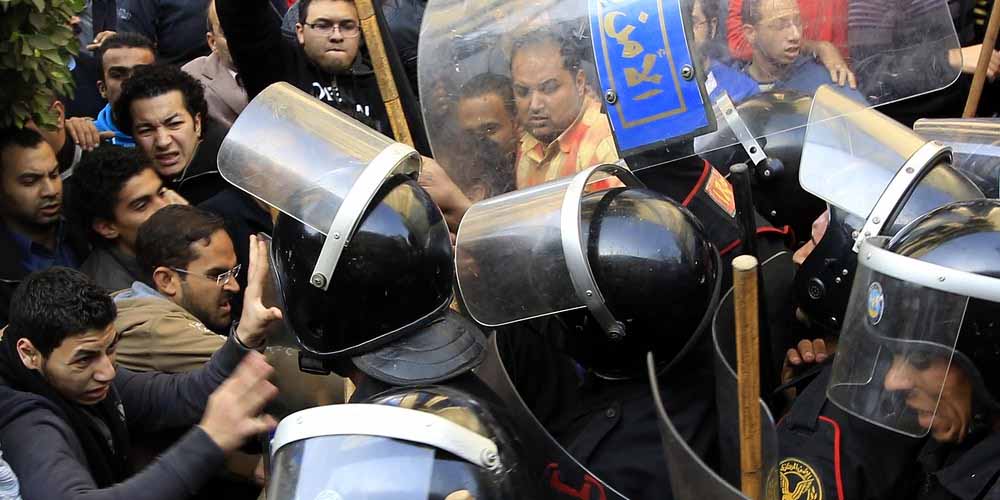 Young men in flag-covered pick-ups wearing camouflage might be reassuring, or indeed an alarming, sight. But whichever, it’ll only be a matter of time before they start racing each other. This is so inevitable it gets first place on our list of tip on how to gamble during civil unrest. It’ll be hard to miss and could be quite thrilling if they’re drunk enough. Remember when putting any bet on illegal street racing it is key to back the vehicles that have been modified by their owners.

Should society collapse entirely and US gambling laws no longer seem applicable, there are quite a few options. Not least among them is this, our second tip on how to gamble during civil unrest and its aftermath. You and your fellow survivors simply bet on which of the gratefully dead you come across will have anything useful in their pockets. Winners will find water, snacks, and ammunition. Losers will be eaten by packs of wild scavenging animals. Fun for all the family.

Number three on our list of how to gamble during civil unrest is for those who have chosen to bug in not out. Simply each chooses an hour of the day in which you believe your shelter will come under assault from cannibals. This is no different from a bet on a White Christmas. After all, it’ll probably be about Christmas when the stores run out of food and things get desperate. Until then, of course, you can bet on sports in the US at Bovada. Come New Year you may not have the luxury.

Obviously, not everyone will be content to cower away as chaos engulfs the streets. So if you’re more proactive this is a good tip on our list of how to gamble during civil unrest for you. Simply each chooses a location at which you think supplies can be found. Checking each of them out could take time but it’ll add an extra frisson of enjoyment to an otherwise dull rations search. A bet on food supplies might seem a bit flippant, but gallows humor always helps in times of stress.

There are, unfortunately, always some people willing to take advantage of adverse circumstances. Even more lamentably, some of them are both mentally unbalanced AND heavily armed. A bet on law and order remaining intact is fine, staking your life on it isn’t. The chances of some crazy deciding to be your local sniper is quite high. So every trip outside will become its own race to safety. Placing a wager on just who’ll make it thus gains a place on our list of how to gamble during civil unrest.

Online betting sites in the US like Bovada have always hosted a great selection of games to play. But what player hasn’t dreamed of playing a full-sized version of their online diversion? This allows you to do so. It gets a sixth place on our list of how to gamble during civil unrest because it’s just so cool. Simply find a government-run storage unit for food and supplies, then see if you can sneak through the protective minefield to steal from it without being blown into little tiny bits.

7. The Laid Back Lottery

Unfortunately, the best way to gamble during civil unrest is to remain calm. Most things blow over. This will too in due course. You may just want to wait it out rather than going out and joining in. Sure, you could be wrong and society will wholly collapse before the ball drops in Times Square. But the chances are this is just another little blip in the history of this great nation. Indeed this is mostly a gamble because if you keep telling people to stay calm, they may kill you.

We list seven great tips on how to gamble during civil unrest just in case the post-election situation isn’t all we might wish it to be.