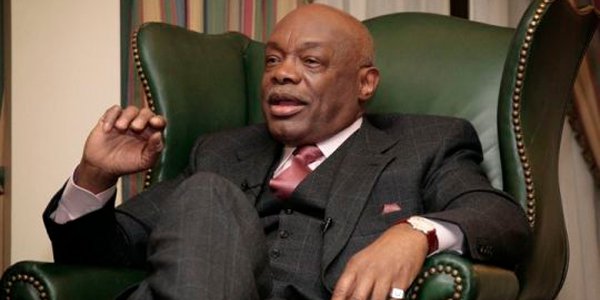 Casino magnate Sheldon Adelson has recruited former Assembly speaker Willie Brown for his fight against online gambling in the US. The move is just the latest in a high profile battle that was reignited with the opening of new, legal online casinos last year.

As the former mayor of San Francisco, Willie Brown brings with him a wealth of experience and support, and the appointment shows that Adelson is prepared to do anything to protect his land-based empire. All of this is despite the fact online casinos in the US have yet to impact land-based casino profits.

The Coalition to Stop Internet Gambling has been gaining support in recent times and has launched a number of high profile advertisements highlighting the problems with online gambling. What these adverts don’t do, however, is highlight the problems with land-based gambling. Adelson wouldn’t want you to know that, would he?

In the US, money speaks

As the fight to change American gambling laws continues, Brown’s quotes go a long way to showing what can be done when you’re one of the richest men in the world.

“I was once on the wrong side of this issue — speaking for and supporting Internet poker — but I have since learned about some of the tactics used by online gambling companies to lure young people,” said Brown.

Perhaps it was the lure of Adelson’s billions that changed Brown’s mind, however, not any negative practices in an industry that has been tightening its controls for years now.