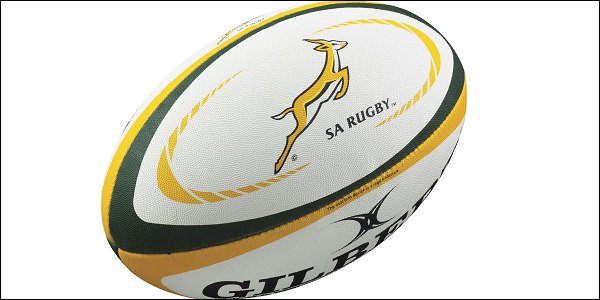 South African mobile gambling can continue as the Pretoria High Court overturned a bid to prohibit the Springboks from competing in the Rugby World Cup next week. The bid, brought forth by the Agency for New Agenda (ANA), argued that the South African Rugby Union (SARU) progressed too slowly to get black South African players.

Despite the overruling, Judge Ntendeya Mavundia criticized the efforts of SARU as they have only secured nine black members of the 31 player squad after 21 years of desegregation. “Transformation is grinding very slowly.” Whether South African rugby will improve definitely prevent punters from having a guaranteed sports betting system.

Some blame for slow progress in diversity fell on Springbok coach Heyneke Meyer who was already under fire from a previous loss. Losing all three matches in last year’s Rugby Championship and Meyer’s refusal to start more than two black players and three off the bench created ill-will amongst many. The traditionalist coach was labeled racist.

South African Rugby part of blowback from the inequalities of apartheid

The Apartheid Era in South Africa lasted from 1948 to 1994. In that time, the white political majority instilled obscene measures such as miscegenation laws, legal segregation, racial based caste systems and restricted movements. Apartheid’s abolishment would only mark further years of readjustment socially and politically.

Land rights, Universities and revised South African gambling laws were used to break down the social constructs from Apartheid. Quota systems were also placed to give more opportunities to the black majority. As blacks received more, many whites felt they were losing their own institutions. Slower diversity in rugby could be a defensive measure.

Kaya Malotana was the first black professional player for South Africa. He talks of a time when black youngsters never imagined being South African Rugby players. “The first

Malotana was the first colored professional

crop of black children, including me, had been indoctrinated in believing that we were good only to run and that rugby and cricket were not for us.”

There was a negative side to the quota systems that required minimal numbers of Black South Africans. Malotana said the black players were often labeled “Quota players” and marginalized from match play. “All non-white rugby athletes at one point in their career have heard the term: ‘You are not like the rest of them.’

SARU’s new strategic plan, debuted last spring, called for more diversity. Their goal is for half of national and provincial team players to be black by 2019. Black Rugby players under 18 make up 84 percent, poorer blacks need more exposure to rugby in their schools. Until progress is made, maybe mobile casinos are a wiser option.