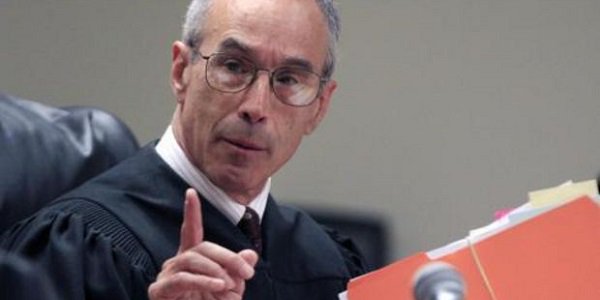 The ruling that suspended quarterback Tom Brady from the Patriots’ first four games has been overturned. U.S. District Judge Richard Berman found too many “legal deficiencies” made by the NFL. The ruling had little to do with Brady’s conduct and more with the NFL. Now internet betting for Colts can continue as normal.

The Wells Report by NFL investigators concluded before the 2015 AFC Championship game, Brady had prior knowledge of the deflated footballs. The NFL failed to give Brady adequate notice of the possible suspension. In addition, the Brady’s lawyers weren’t allowed access to the case files.

Before deflategate ruling was overturned Brady punishment deemed too harsh

There’s little doubt that footballs were deflated in order to give the Patriots an unfair advantage. The four-time quarterback’s suspension was supported by NFL commissioner Roger Goodell. Brady’s failure to help with the investigation spurred the NFL’s ruling.

Although New England has been accused of using deflated balls in other games, some critics still see Brady’s suspension as harsh. Some, like Judge Berman, believe Goodell’s ruling was an over-compensation for past rulings. Such an example is the ruling that over Ray Rice’s abuse of his wife in a luxury casino in Atlantic City.

Brady’s not the only one trying to deflate his balls

The star quarterback has to contend with more than just the NFL.

Giselle Bundchen has also threatened her husband with divorce. The Brazilian Supermodel complained about Brady’s behavior in an exclusive interview with US Magazine.


“Tom’s become very nasty and irritable and started action out on her” said a reliable source who knows the couple. The NFL has appealed the Deflategate ruling so the USD 13 million a year quarterback may have to go through more court time. Punters who online sportsbooks in the US
bet on sports in the US will see how the Brady’s temperament holds up to the pressure.