Special Christmas Lottery draws: From Spain to the Channel Islands 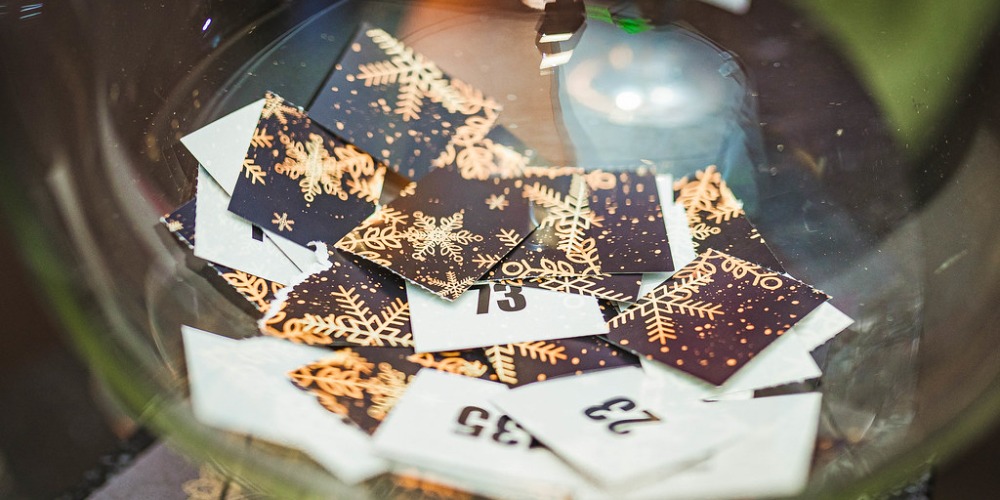 Christmas is celebrated all around the world. In some countries, the holidays also offer a special opportunity to win some money thanks to the special Christmas lottery draws. One of the most famous ones is the Spanish Christmas Lottery, but we can find a special version in the Channel Islands too.

What would be a better time to win lots of money than at Christmas, just after you spent a fortune on presents. No wonder that more and more people fill out their billets and follow the lottery draws. The Spanish Christmas Lottery is world-famous now, attracting extra visitors. And thanks to online lotto sites, people around the world can take part in it. But if you’re happened to live in the Channel Islands, you can also take part in the Channel Islands Christmas Lottery and support a good cause too. Or you can just buy a ticket for the EuroMillions draw for Christmas Eve where you can win a really nice amount.

The history of the Spanish Christmas Lottery, aka Loteria de Navidad, goes back to a long history. As the first draw was held back in 1812 in Cadiz. It has been going on ever since even during the Spanish Civil War and the Franco-era. Nowadays it is as popular as ever before, with millions taking part in it and buying their shares of the tickets. Thanks to online lotto sites in Spain, like theLotter, we can also buy a ‘decimo’ online.  Which is a one-tenth share of a ticket. All tickets include a 5-digit number between 00000 and 99999. But they are all printed multiple times in the so-called series. This also means that more people can win with the same ticket number.

The draw is held on the 22nd of December in Teatro Real in Madrid, broadcasted by the Spanish National Television and Radio. Pupils of a local school draw the numbers from two huge bronze cages and sing the winning numbers. One ball is the winning number, the other represents the amount it is worth. Of course, everyone is waiting for the big prize, the El Gordo, which is €4 million. So each winning decimo means €400,000 for the winners. The odds to win it is 1:100,000 which is better than other lotteries. But the whole atmosphere surrounding the draw makes it one of the most special Christmas lottery draws.

The Channel Islands which are part of the UK, have their own special Christmas lottery. It might not be as famous as the Spanish version, but locals still get very enthusiastic about it. A ticket costs only £2 while the guaranteed top prize this year is £300,000. But this amount can rise up to £800,000 if all tickets are sold.

Last year a syndicate formed at a local school won the top prize, £696,740. Inspiring others to follow their samples. Besides giving away some great prizes, the lottery also raises fund for good causes and support local charities. Like Arthouse Jersey and Grow Ltd in Guernsey, which supports locals with learning disabilities. The draw will be live on one of the big British channels, ITV on the 23rd of December.

Staying in the UK, we can also find a special Christmas edition of the UK Millionaire Maker, with all UK players of the EuroMillions automatically entered to it. You can win with a special code generated from your EuroMillions numbers. This code is entered into a raffle where one is picked at random to win the prize. These draws take place all year long, but a special edition was also created in 2010. When an increased number of prizes were won, meaning an extra £1 million for 25 lucky winners. In the last few years, their build-up for Christmas has been started earlier with more special draws. And winners often won a special holiday too besides their £1 million. There won’t be any special draw this year, but it’s still worth getting a EuroMillions ticket online. As the Jackpot is €26 million for today’s draw.

You can discover more about theLotter here