Special F1 Odds on Red Bull to Dethrone Mercedes in 2021 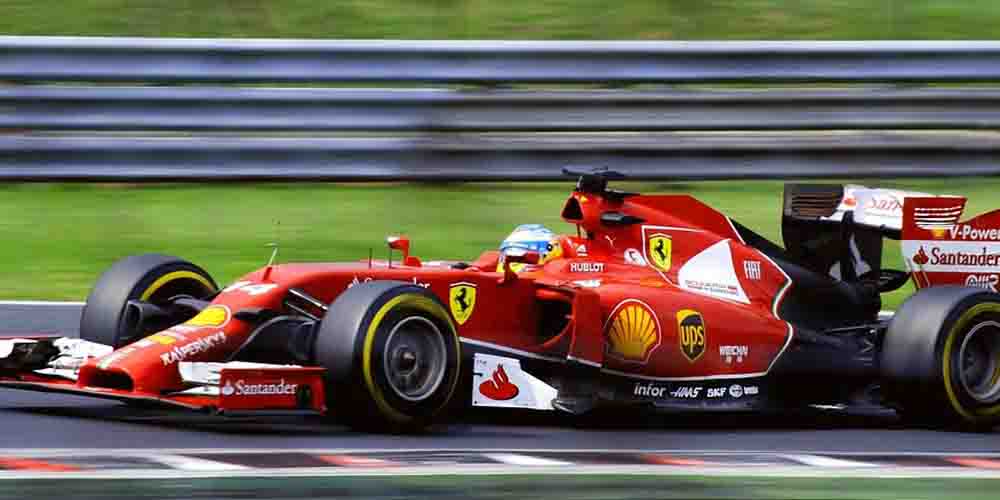 As Red Bull ended their 2020 campaign on a high with a spirit-lifting victory at Abu Dhabi GP, a lot is expected from them in 2021. The bookies’ special F1 odds on Red Bull put the team very close behind Mercedes to win the 2021 Constructors Championship.

F1 fans of the Red Bull team received recently much good news. On top is the signing of Sergio Perez reported by online sportsbook news sites in the Netherlands. Besides, Red Bull has been working on some technological improvements which will possibly bring a stronger and faster car to the F1 Grid.

All of that with the presence of the prolific Dutchman Max Verstappen will likely put Red Bull at the forefront for at least a few occasions if not more. The special F1 odds on Red Bull suggest if Mercedes fail to win the title in 2021 then Red Bull is the team to do it. If you think it might happen, you can choose Red Bull with 4.33 odds at Bet365 Sportsbook. However, you should probably read first herein what awaits Red Bull in 2021.

Verstappen and Perez teamed up for the title race

The biggest decision made by Red Bull at the end of the last season was to move Alex Albon aside and bring in Sergio Perez. The Mexican driver at the age of 30 finished fourth at the 2020 driver standings. It is his best F1 achievement ever. Besides Perez, was able to win his first Grand Prix in 2020, the Sakhir GP. Red Bull expects Perez to continue his model of consistency, as he finished on the top six on nine occasions.

A good run for Perez will most likely push the 23-year-old Verstappen and get the very best out of him. Verstappen already had a remarkable season finishing among the top two in eight of the 12 races. So, a successful partnership with Perez might be the recipe for Verstappen to win the championship with a value of 5.50, as per the special F1 odds on Red Bull.

The 2021 season is like no other as it is set to feature the biggest ever calendar in the sport’s history. 23 races will be contested. The starting race will not be Australia GP, instead, it will be in Bahrain on 28 March, with the last race to take place in Abu Dhabi on 12 December. Such a long run will certainly bring new challenges for Red Bull and other title contenders.

Another challenge will be the two new teams to compete in 2021. ‘Alpine’ the team rebranded of Renault will be led by Fernando Alonso, the two-time world champion. ‘Aston Martin’ returning to F1 for the first time since 1960, will feature Sebastian Vettel. It is hard to predict how far these two teams will go. But, one of them might break through the rankings.

Similar to the 2020 season Red Bull’s biggest obstacle to glory will be Mercedes. The German constructors have the same prolific team. All-time world champ Lewis Hamilton and his Finnish partner Valtteri Bottas are ready to take on the Grid again. Nothing has changed except they are more experienced and confident they can continue driving at the forefront.

However, last season, the only driver who was able to break through and capture third place is Max Verstappen. He rose to the occasion when Ferrari had to deal with their worst season in 40 years. Therefore, Verstappen will likely be the closest driver to capture the glory. Whereas the 2021 F1 Ferrari odds do not look that much great.

If you wish to see the best odds for all the F1 Grid competitors for 2021, check out our review about Bet365 Sportsbook.