Sex And The City Cast Odds 2021: Who Will Kill Samantha?

News >Sex And The City Cast Odds 2021: Who Will Kill Samantha? 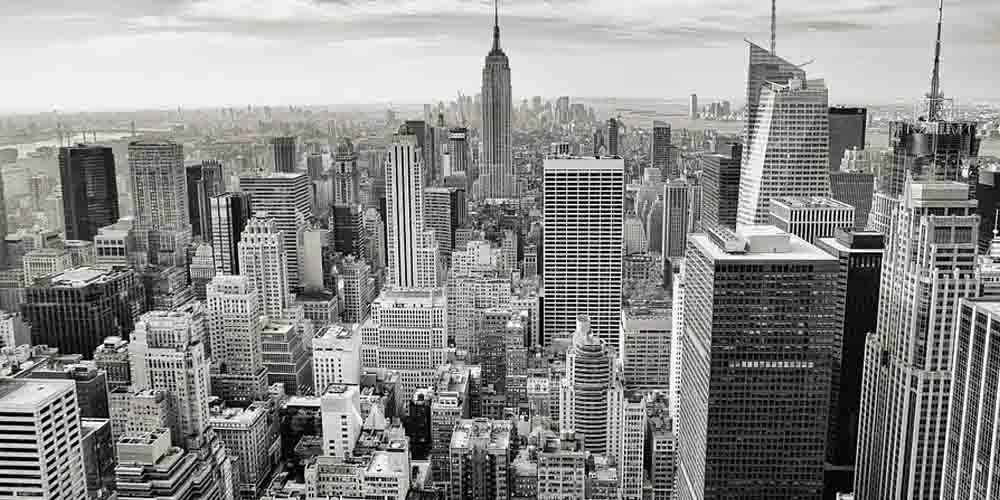 Streaming service HBO Max has announced a sequel to Sex and the City, which will be released as a mini-series called And Just Like That. Three actresses of the original show – Sarah Jessica Parker, Cynthia Nixon, and Christine Davis – agreed to take part in the filming. The new series will tell how Carrie, Miranda, and Charlotte went from a difficult reality and friendship at 30 to even more difficult experiences at 50. However, the scandal surrounding the restart of Sex and the City does not subside. Indeed, Kim Cattrall has repeatedly refused to take part in the filming, but the producers do not lose hope. Let’s check the latest Sex and the City cast odds.

How it all started

Indeed, this series is based on the book of the same name by the writer Candace Bushnell. She calls Carrie Bradshaw her alter ego, and their stories are very similar. In reality, Bushnell, like Carrie, wrote relationship columns for The New York Observer. They served as the basis for the book Sex and the City, published in 1997, based on which the series was filmed. Thus, Bushnell’s book is a collection of columns about her life and the lives of her friends in New York, sex, and relationships. The main characters of the book are Carrie Bradshaw. Meanwhile, Samantha, Miranda, and Charlotte receive less attention while being Carrie’s best friends. They have different images and professions. In the series, these heroines act out scenes, some of which in the book belong to other characters.

Mr. Big is also in the book. Indeed, he and Carrie often converge and diverge, and remain together in the epilogue. However, the series is not a complete adaptation of the book, it was created rather based on motive. Thus, there is nothing about the continuation there. In addition to Sex and the City, Bushnell released The Carrie Diaries (2010) and Summer and the City (2011), which is both a sequel to The Diaries and a prequel to Sex, in which Carrie recognizes New York and meets Samantha and Miranda. This year we will hopefully be able to see our favorite characters again. Meanwhile, online sportsbooks in the USA are offering Sex and the City cast odds.

Why is Sex and the City considered a cult show?

Many believe that the show was a breakthrough in several ways. First, for the first time, women in their 30s became the protagonists of a series about sex and relationships, not teenagers or college students. Secondly, in the late 1990s, this series looked like a bold statement about the freedom and emancipation of women. Indeed, none of the heroines depended financially on a man, each of them decided whom to love, and they all did not limit themselves in matters of sex. Finally, the audience loved the characters’ lifestyle.

It was for Sex and the City that HBO received its first Emmy nomination. Thus, this series became the first cable TV show ever to receive the award. In total, the series has been nominated 54 times and has received six Emmys and eight Golden Globes. And if you want to check Golden Globe 2021 Best TV Series, read our article on the topic. Moreover, the book by Candace Bushnell has been reprinted three times. Therefore, it is not surprising that today the Bet Online sportsbook is offering Sex and the City cast odds.

How many seasons are there?

In 2013, the prequel series The Carrie Diaries was also released on The CW. It takes place in 1984, when Bradshaw is still in school and falls in love for the first time, and then finds himself in New York for the first time. Actress Anna Sophia Robb plays young Carrie. They aired two seasons of this show, however, due to low ratings, it was canceled.

The Hollywood Reporter writes that for the HBO Max streaming platform, the new Sex and the City will be something like The Mandalorian for Disney or Friends for Netflix. Indeed, it is a one hundred percent recognizable project that is popular with a wide audience and will attract new viewers. Thus, they will then remain on the platform and review all previous seasons. As for the actresses, each of them will receive a million dollars per episode. This amount does not surprise journalists, about the same number of top stars like Nicole Kidman and Reese Witherspoon have earned for shooting in recent shows. Meanwhile, online sportsbooks in the USA are offering Sex and the City cast odds. Let’s check them out!

Sex and the City cast odds

The sequel will be titled And Just Like That and will feature three of the four main actresses of the series: Sarah Jessica Parker (Carrie Bradshaw), Cynthia Nixon (Miranda Hobbs), Christine Davis (Charlotte York). Kim Cattrall, who played the role of Samantha Jones, will not participate in the sequel. The new season is due out on HBO’s Max streaming service. However, no one knows when exactly that will happen. The sequel hasn’t even started filming yet. Indeed, filming will begin in New York in spring 2021 and there will be 10 episodes in total.

Unfortunately, one of the main characters of the TV series Sex and the City – Samantha – will no longer appear in new adaptations. Besides, the scandal around this does not subside until now. The fact is that even during the filming of the series and the films associated with it, Cattrall fought with another main actress – Sarah Jessica Parker. It turns out that the celebrities did not share the fee. Kim received half as much as Sarah, although she took about the same screen time as her colleague. The producers of the continuation of the legendary series did not manage to persuade Cattrall to take part in the filming. Therefore, they prepared a pleasant surprise for the fans of the series. Before visiting Bet Online sports have Bets on Series And Movies Explained and make real money in no time!

Society demands to return Samantha. Thus, the film, which has not yet been released, is already losing viewership due to the incomplete cast of the actresses that everyone loves. It was rumored that the writers would “kill” Kim Cattrall’s heroine, and instead introduce a new heroine, played by an equally spectacular blonde. In the Western media, this role was predicted by Sharon Stone. However, many are not sure that due to the current confusion, the picture will appear on the screens at all. Meanwhile, online sportsbooks in the USA are offering Sex and the City cast odds.

Although Cattrall remains adamant about her decision, she continues to be under constant pressure. In a fresh interview with The Guardian magazine, she admitted why she refused to participate in the filming. Over the past few years, Kim’s life has changed a lot. Unfortunately, a year ago, at the age of 55, her younger brother committed suicide. “I’m still in shock after Chris committed suicide. The shock was so strong that I still cannot fill the void formed inside. I realized how fragile people are. This can happen to any of us,” the actress told.

Moreover, the tragedies in Kim’s fate do not end there. Always bright, witty, and carefree on the screen, Cattrall has had a lot of grief in her life. She had to deal with death, disease, and poverty. Her father had been struggling with progressive Alzheimer’s for a long time, and the Sex and the City star simply did not know how to help him. When Cattrall’s first marriage fell apart, she had to rebuild her own life. Mark Levinson, with whom she lived for 6 years, suppressed the creative potential of his wife and did not allow her to be realized as an actress.

More about Sex and the City cast odds

Probably, filming in Sex and the City no longer brings the actress pleasure. She revealed that she lived her character for a long time and loved Samantha Jones. “It was a successful project in many ways, but after the second feature film, I wanted to draw the line. It was enough for me. I still can’t understand why the directors just didn’t replace me with another actress. Instead, they spent their time bullying and bullying. However, my opinion remains unchanged: no means no, ” said Kim Cattrall.

It became known that new heroines will appear in the series, which fully reflect modern New York. Previously, fans repeatedly criticized the film about the cast. In the opinion of many, it was too “white”. This time, the film features people of different races and sexual preferences.

Instead of Samantha, two new heroines will appear in the series. They are strong and independent women. One of them is African American, the other is Asian. According to the source, it is wrong that the life of New York has previously been portrayed in the series and films only through the eyes of white women. Therefore, now it is necessary to show the faces of real women of the present time. And if you want to make money on your favorite series, visit the Bet Online sportsbook. Good luck!