Sports Betting Bills In North Carolina – Rejected By One Vote 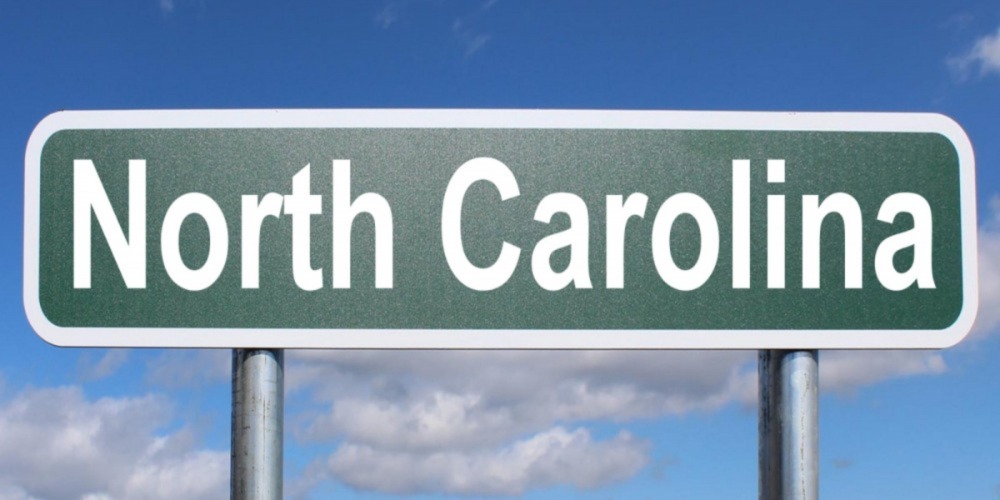 The sports betting bills in North Carolina are meeting a setback. Because the bill has passed the Senate. However, it failed with only one vote required to proceed for the Governor. Therefore, sports betting will not be available for another year in the State. However, there is a chance that in the next year the House will change its opinions about the market. If you have hopes for the bill to be accepted during the next session.

Then you should visit the online sportsbook sites in the US to register yourself. Because when North Carolina legal sports betting will become life, it will come with a great number of operators and bettors. In this article, we are going to discover the possibilities surrounding the topic. Furthermore, we are going to explain the government’s issue with the bill and gambling.

The sports betting bills in North Carolina have been rejected by the House. What is shocking about this is that the house needed only one vote to make the bill proceed to the Governor. Therefore, you can not expect the bills to pass by the start of the football season. The reason why the government is hesitant on accepting the bill is due to the fear of problem gambling.

Because the government couldn’t deal with increased crime rates. However, many critics claim that people are already placing sports betting illegally, or in neighboring states. Therefore, the reality of the situation is that they are just wasting money. Because if they could tax sports betting, they could use the tax return money to invest in law enforcement. Furthermore, it would better the quality of the general public.

It Is Not Fully Dead

According to Times Colonist, the sports betting bills in North Carolina are not hopeless yet. Because they keep updating and separating bills to push for the legislation. Therefore, the North Carolina Gambling Laws will face a huge reform when the bill gets accepted. At the moment, there are several changes they wish to implement into the bill. However, the majority of these changes are about raising the cost of establishing gambling.

Therefore, operators will have to pay a larger amount of taxes and money for the licenses. Furthermore, they seek to expand the definition of sportsbook betting. Because according to the current laws, they are very restrictive about the definition. Therefore, the bill supporters are trying their best to convince the opposing members of the Senate and the House. However, the money they are suggesting is nothing extreme. Because they gave out their licenses for too cheap.

Future Insights for the Sports Betting Bills In North Carolina

According to WRAL, the bill SB688 has been rejected by the senate. However, they are making active changes in the sports betting bills in North Carolina. Because the house is not going to give up on taxing an activity that people already do illegally. Furthermore, in our modern days, everyone can access services such as VPN or cryptocurrency. Therefore, North Carolina will reconsider the bill in the next session. The updated bill suggests the following features in the SB688:

According to Gambling News the sports betting bills in North Carolina could not stop the tribal casinos from expanding their services. Therefore, this state has still more freedom than the rejected tribal casino in Michigan. There are two land-based sportsbook outlets owned by the Tribal Casinos. However, in the upcoming news, they are planning to expand the services to a third establishment for the upcoming football season.

Therefore, the natives are not going to miss out on the huge opportunity. However, it seems that the Government of North Carolina is not going to be able to tax the insane amount of traffic that comes with this sports season. Because The Catawba Nation seeks to open this new outlet. The project will kick off around September 8, 2022. Until then, they are operating near Interstate 85.

Will The Sports Betting Bills In North Carolina Ever Pass?

The sports betting bills in North Carolina have been resisted and dodged for a long time now. However, the government will probably realize that the tax return of these facilities and operators would be worth it. Because with the returned money from licenses and taxes, they could improve law enforcement and build a foundation for supporting education and the commonwealth.

However, the government needs time, and perhaps after the Gubernatorial Elections, the senate will open up for changes a little more. The last vote was rejected 51-50. However, the numbers clearly show that the opposing opinions might decrease in the future. Many of the Senators have decided to excuse themselves from voting, without giving any reason.

While you are waiting for the sports betting bills in North Carolina to pass. You should educate yourself about sports betting to learn how to be gambling aware. Furthermore, we have guides that explain things such as: How to bet on politics like a pro. By the time the government would make sports betting legal, you will have every material to be a successful sportsbook bettor.

Furthermore, if you are not living in the state of North Carolina. Then you should visit MyBookie.ag Sportsbook. Because they are an international operator who will more than likely thrive to break into the digital markets of North Carolina had the bill ever passed. What do you think? Will North Carolina allow sportsbook betting by the next legislative session?